Out of sight, out of mind: where our waste really goes

Malaysia
September 14, 2020
The increasing amount of waste we produce daily has become one of the biggest challenges of our time. Despite rising environmental consciousness throughout the world, most people show little awareness of global plastic waste trade and its harmful consequences on the environment. But now the centre of this global network, Southeast Asia has started showing signs of repentance. 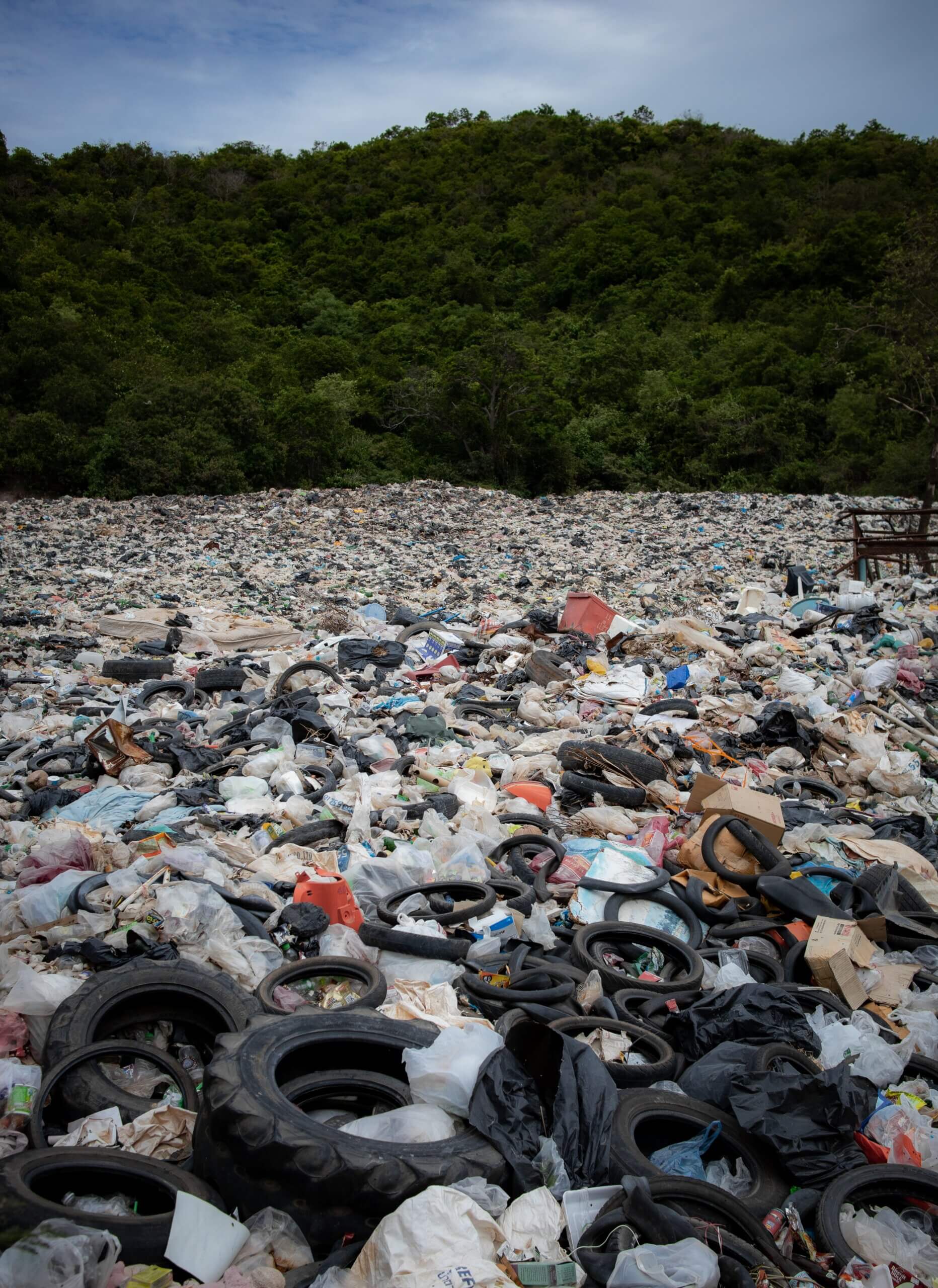