China, Indonesia, Japan, Myanmar, Thailand, Vietnam
October 5, 2020
Vehement protests in Thailand, diplomatic tensions in Beijing and tensions in Myanmar! Ah, and a new PM in Japan and a...curious case of smuggling in Vietnam! 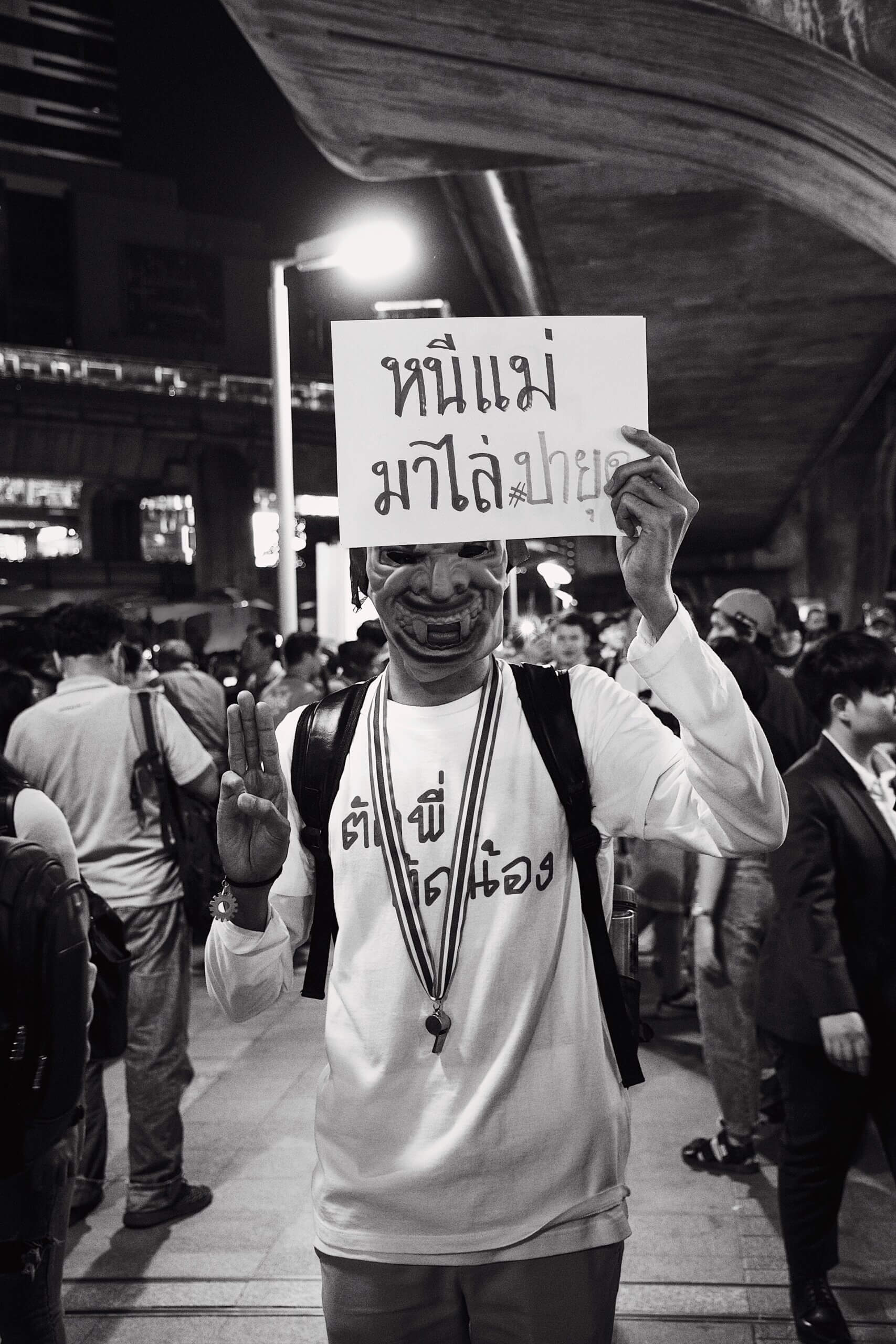 Since February 2020, Thailand has been experiencing an unprecedented wave of protests which has led tens of thousands of people to take to the streets and call for democratic reforms.
To set off the revolt was the decision of the Thai court to dissolve the opposition party Future Forward, which was accused of having violated the electoral rules by receiving an illegal loan. This party was particularly popular among the youngest generations during last year’s elections, a vote that was supposed to return Thailand to democracy after the 2014 military coup.
Dissent was further exacerbated later in the year, with the news that pro-democracy activist Wanchalearm Satsaksi had been abducted in Cambodia, where he was exiled due to his political activism. However, this was not the first case of regime dissidents going missing in the past few years, and human rights groups accuse the government and the military of orchestrating the kidnappings.
Finally, with the emergence of the coronavirus pandemic and its devastating impact on an already stagnating economy, social discontent reached unprecedented levels, and since July 2020, marches and rallies across the country became more frequent than ever.
Leading this novel wave of protests are the Thai youth, who have been using social media and popular culture in their favour to gather demonstrators and raise awareness among the general population.
With the slogan “let it end with our generation” ringing on the streets and on internet forums, Thai students are demanding a new democratic future, free of the military coups that have been dominating the history of the country. They are thus calling for the prime minister, Prayuth Chan-ocha, to dissolve the government and reform the constitution, which was written under military rule and has hardened the army’s power. They are also demanding a modernisation of the monarchy and freedom of expression in a country where the lèse majesté law is in force, subjecting anyone criticising the royal family to secret trials and long prison sentences.

Amidst rising tensions with Washington over several issues, such as 5G communications and the tech war, China’s Foreign Minister Wang Yi went on a week-long diplomatic visit to Europe at the end of August. Shortly after his American counterpart Mike Pompeo left Europe after a series of bilateral meetings, Wang started his European tour in Italy, the only G7 country to have signed a ‘memorandum of understanding’ with Beijing. Wang then proceeded to visit The Netherlands, Norway, France and Germany. Hoping to win over the Europeans, China’s top diplomat was constantly reminded of European condemnation for the enactment of the National Security Law in Hong Kong. Nathan Law, a prominent figure in Hongkonger activism, travelled to Italy and Germany to raise further awareness on the severity of the situation.
However, negotiations over the installation of Chinese 5G infrastructure are still ongoing. British Prime Minister Boris Johnson, desperate to appease US President Trump for a much-needed bilateral Free Trade Agreement after Brexit, announced a total ban on 5G in the United Kingdom on speculation of potential infiltrations in British servers. Germany, on the other hand, has still kept the door open for Chinese investments in the sector. In September, Politburo member Yang Jiechi, considered one of China’s top foreign-policy advisors, travelled to Greece, Spain, and Portugal. These are countries where key infrastructures—such as Athens’ Piraeus Port—are at the centre of Chinese strategy to expand the BRI all the way to the Mediterranean.
On the other side of the Atlantic, US President Trump softened no blows against China in his pre-recorded speech at the United Nations General Assembly: he repeatedly attacked Beijing for its mishandling of the pandemic and unfair competition in trade. As the presidential election approaches, China appears to be at the centre of the President’s agenda.

For all you Japan aficionados who thought this was going to be a boring year for Japanese politics… Think again!
After Shinzo Abe, the longest-serving prime minister of the postwar period, announced his early resignation on August 28th, the governing Liberal Democratic Party rushed to find a substitute. In the LDP—a party which has been in power for almost 62 out of 65 years after its foundation—the primary election is often a tight race between competing factions, where tightrope political acumen is required: all that matters is betting on the winning horse. The vote is usually held both among LDP Diet members and local representatives.
This year, however, due to the exceptional circumstances of the COVID-19 pandemic, Secretary General Nikai has allowed for a restricted vote with only half of the regional members participating, for a total of 535 votes. This scheme has decisively benefitted the former LDP Chief Cabinet Secretary Yoshihide Suga, who, backed by 5 of the biggest 7 factions in the LDP, was nominated President of the LDP on September 14th. Two days later, he was elected to the premiership by the Diet.
In what was a largely-predicted outcome, Suga won by a landslide against two other opponents: Ishiba Shigeru, former Minister of Defense and third-time runner for the post, and Fumio Kishida, former Foreign Minister, long considered Abe’s pick-up for his own succession.
Suga faces several big challenges for his mandate: an economy in deep recession, a tense geopolitical landscape, and a relentlessly ageing population—among many other issues. 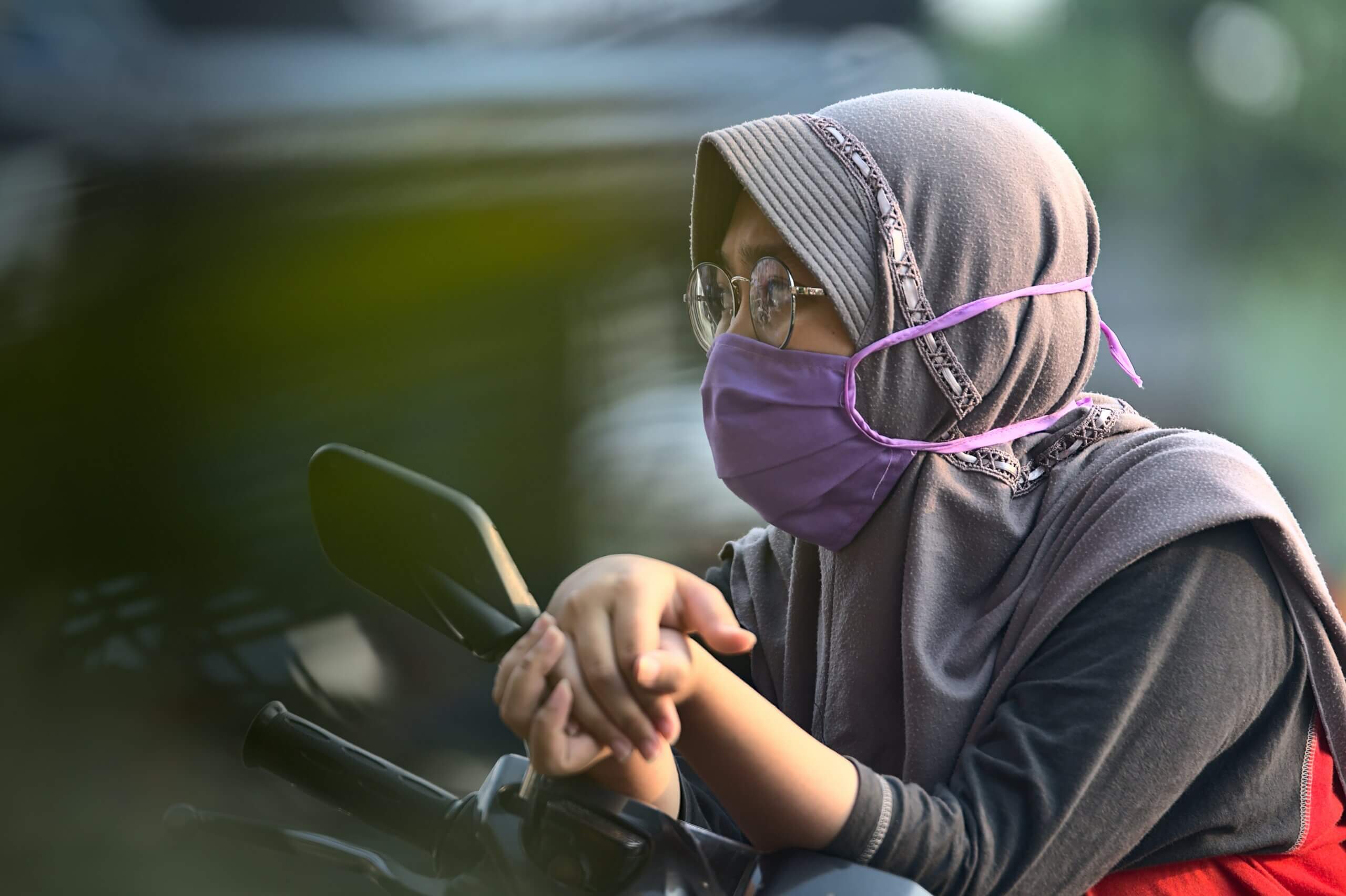 Starting from Monday, 14 September, restrictions meant to reduce the spread of COVID-19 cases have been reimposed in Jakarta.
The previous restrictions that had been imposed early in April led to positive results as the number of infected people started decreasing after the onset of the pandemic. However, following the easing of measures in June, the whole country started facing a drastic rise in daily infections as compared to the previous months. For example, during the month of August, an average of 600 infections a day was registered in Jakarta alone: an 87% increase over July.
On Monday, 28 September, authorities decided to extend Jakarta’s semi-lockdown for two more weeks, as the number of daily cases of coronavirus in the nearby cities continues to increase. However, as a result of the measures re-imposed on September 14, along with the expansion of isolation facilities, Jakarta’s number of infected people has been slowing down, proving the efficiency of the restrictions.
As the virus is expected to spread further in the near future, the Indonesian officials have agreed on keeping a number of restrictions, such as:

The state counsellor of Myanmar, Aung San Suu Kyi, is seemingly becoming agitated. Myanmar appeared to have been able to avoid a major COVID-19 outbreak, with only 374 cases and 6 deaths between March and August, but when the second wave hit in mid-August, the state counsellor showed signs of frustration. Aung Sang Suu Kyi is the one holding the biggest responsibility for the surge in COVID-19 cases, but the blame is being put elsewhere: nightclub owners, Yangon citizens, and most of all, the Muslim Rohingyas. In fact, around a week after the second wave of the virus hit, Aung San Suu Kyi warned that this outbreak might lead to racial tensions, since the epicentre of the second outbreak is Rakhine state which might lead to racial hate against the Muslim Rohingyas living there.

The Muslim Rohingyas have been facing a lot of discrimination and other hardships in Myanmar. Rohingya activist Nay San Lwin stated that “Even though the first and second victims who triggered the second coronavirus outbreak wave were Rakhine Buddhists, Muslim Rohingya are still blamed for the sudden second wave, being framed for bringing the virus from Bangladesh”. However, they further elaborate that, there have not even been any Rohingya victims in the second coronavirus wave, but some politicians are still using this tactic to propagate against them.

While the judicial system of Myanmar provides protections for citizens, Rohingyas do not fall under its purview; even if the Rohingyas raise their voices they are seemingly defenceless. The Rohingyas are being called “interloper Bengalis” in Myanmar, a nickname that basically means unwanted Bengalis, and leading politicians write newspaper articles about the Rohingyas that dehumanise them. Even if they aren’t the cause of it, the Rohingyas are definitely being used as scapegoats for this second wave of the coronavirus outbreak. 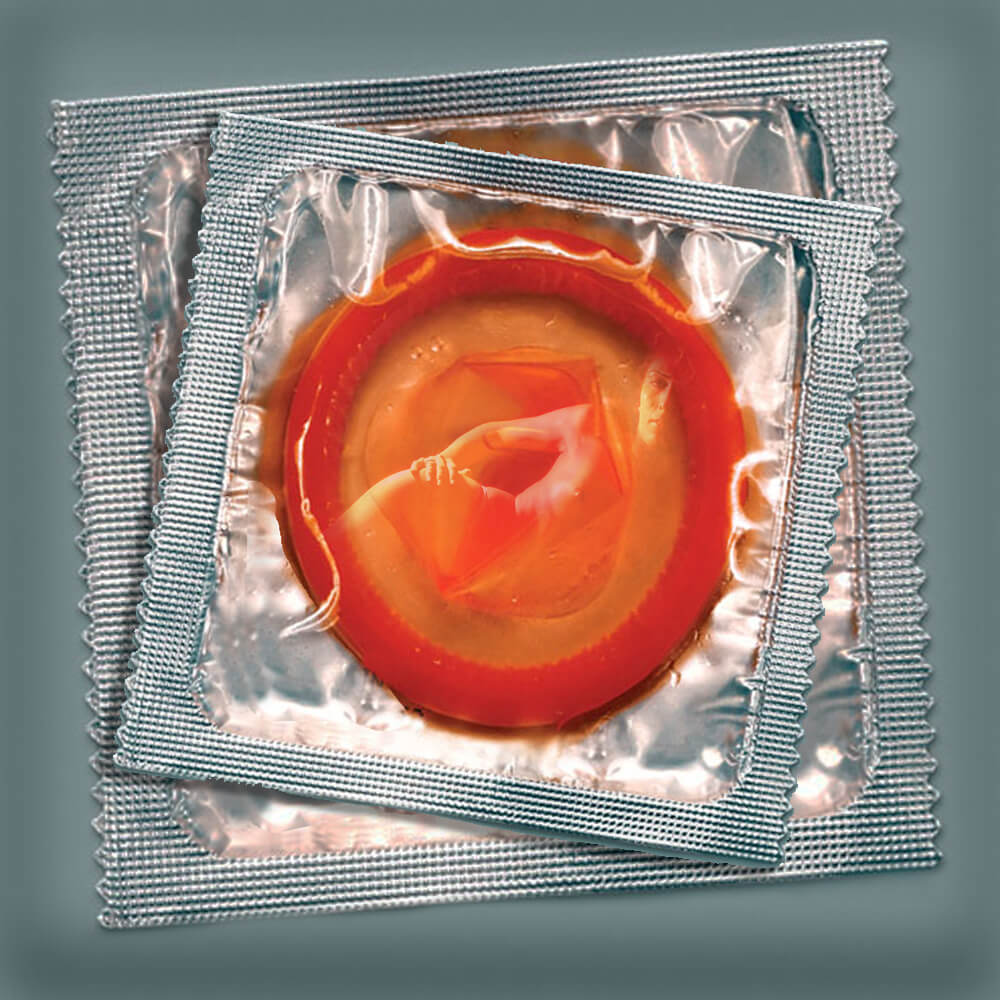 No less than 360 kg—that is the remarkable weight of the 324.000 condoms that were confiscated by local police forces in a warehouse in Bình Dương Province in Southern Vietnam at the end of last month.
Selling and buying contraceptives in Vietnam is not a crime by default. In fact, Vietnam’s authorities aim at making condoms available to a larger public, while running programmes to improve the status of reproductive health and tackling the spread of sexually transmitted diseases (STIs) such as HIV. But speaking of safety, not all condoms provide the latter equally.
Condoms that are supplied through official health care facilities undergo and pass high standards and international quality controls. The majority of condoms in circulation, however, are sold in the private sector—either as affordable no-name products, or as falsely-labelled foreign brands such as Durex, fooling customers into believing they pay for high quality products. Which is mostly not the case.
The confiscated condoms in Vietnam’s South as well were found to be the opposite of quality: According to the arrested owner of the warehouse, she had received a monthly supply of condoms by an unnamed source. Usually, she would clean, dry and reshape them with wooden dildos before then repackaging and selling them as no-brand condoms for $0.17 per kilogram. Specifics about the end-customers or the quantities already sold are not known — yet.
Currently, the case is still being investigated to determine the extent of the warehouse owner’s law-breaking.

Article by The editorial staff of the Lunar Times