Singapore
January 29, 2021
In the early stages of the pandemic, Singapore stood out as a role model for its successful strategy. However, later outbreaks among the migrant community have exposed an entrenched societal division between native Singaporeans and foreign workers. Now that the country seems ready to move forward, migrants are again left behind. 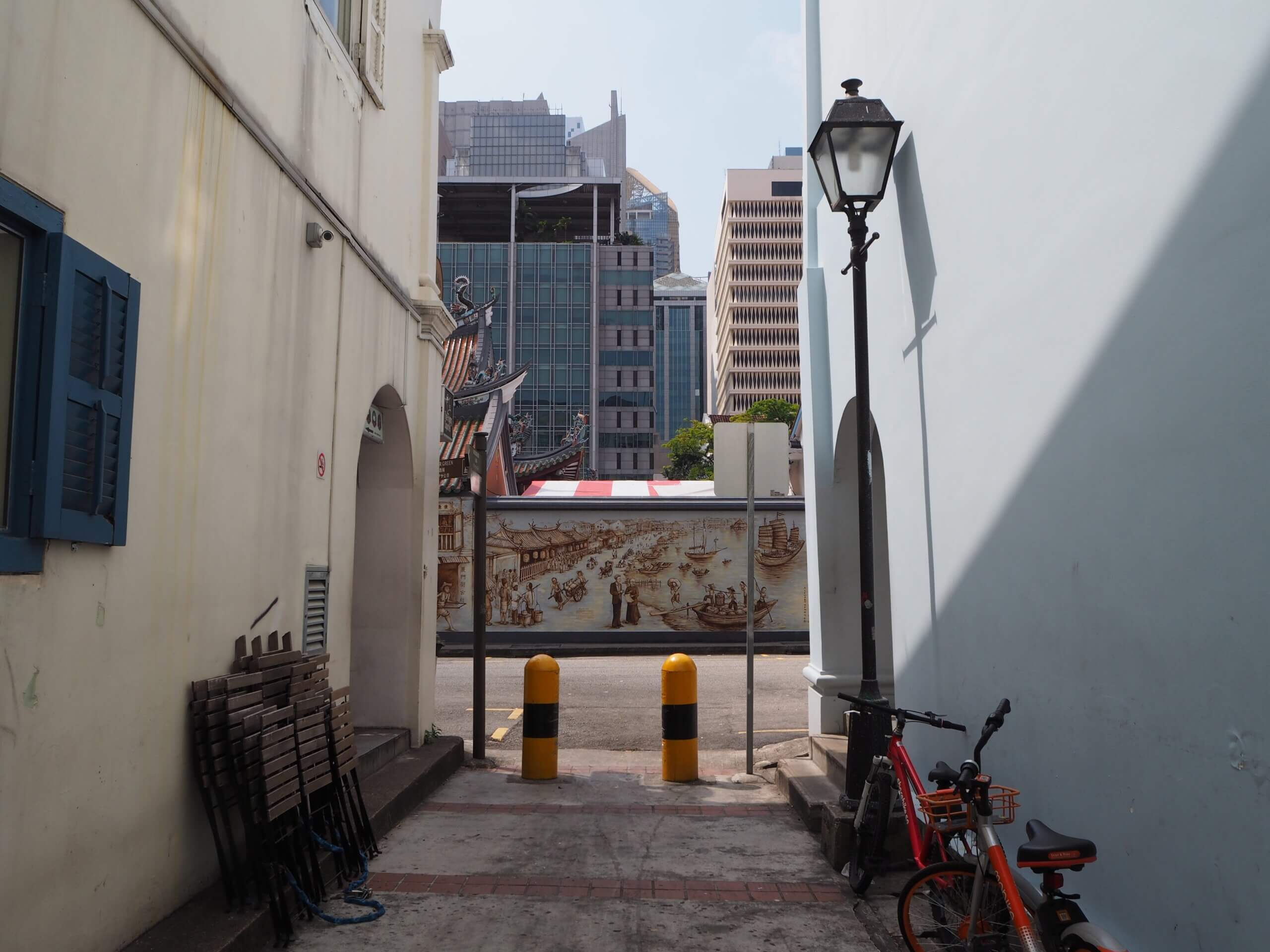 View from an alley in downtown Singapore.
Credits: Valeria Raimondo
‘All animals are equal, but some animals are more equal than others.’