How much is my love worth to you?

Japan
February 14, 2021
The Lunar New Year officially began two days ago—and yet another celebration is taking place today. While Lunar New Year is a holiday for family and friends, Valentine’s Day is a holiday for lovers. The style of celebration, however, differs slightly depending on where it is held. This time, let’s focus on how Valentine's Day is celebrated in Japan and what products are demanded by the Japanese market during this romantic consumption day. 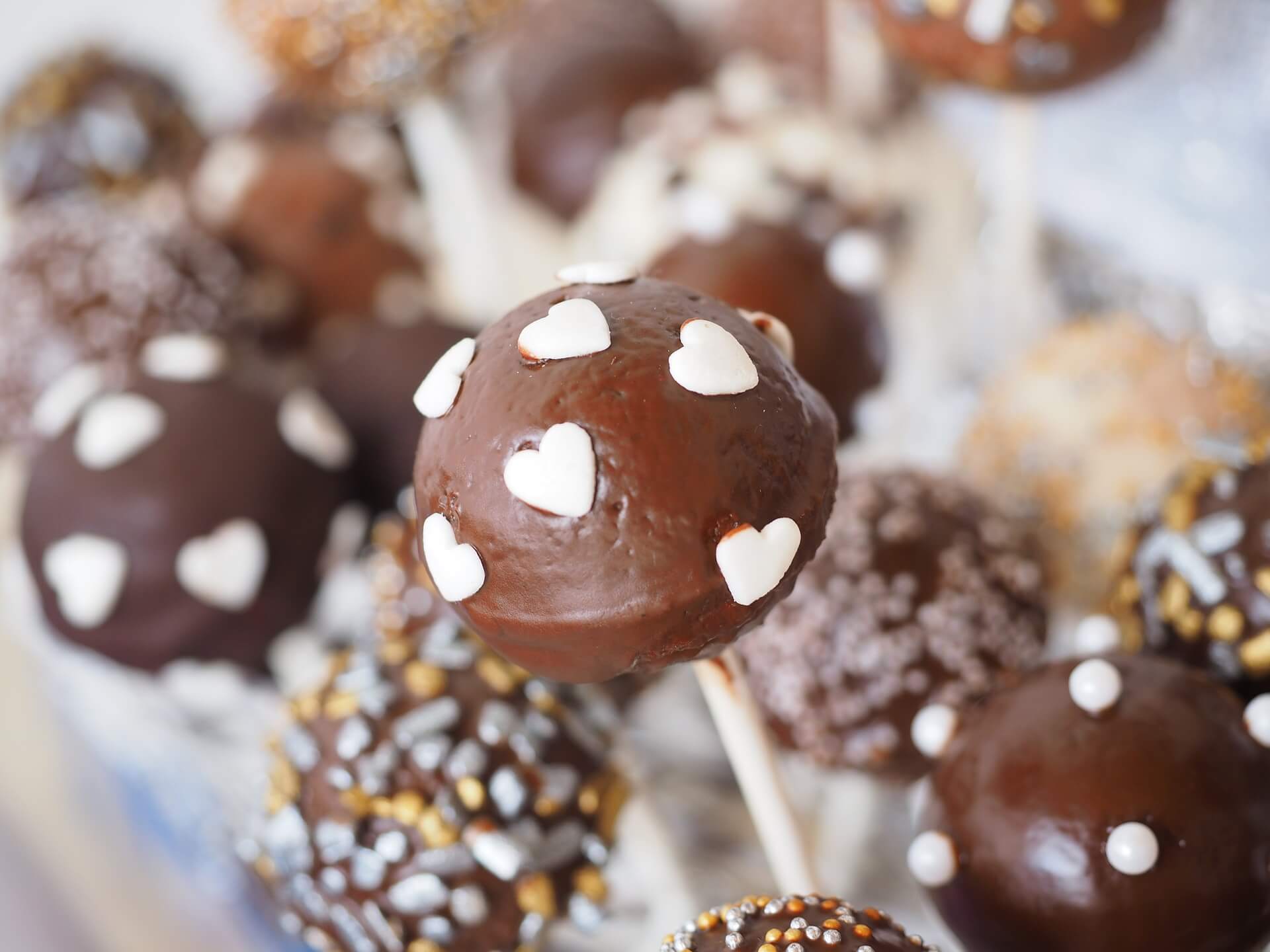 Cake Pops Pastries. Source: Hans on Pixabay.
“The law of supply and demand is a theory that explains the interaction between the sellers of a resource and the buyers for that resource”. Hence, the higher the demand for something, the higher that something’s supply must be in order to satisfy the needs of consumers and optimize profit. With this in mind, the holidays are a golden occasion for companies to maximize their sales volumes, and thus their revenues. This means holidays not only have a vital cultural and social importance, but also carry a huge impact on the economy. Valentine’s Day is one of those golden occasions. Since it is tradition to exchange gifts on Valentine’s Day, gift purchases add up and create a small boom for the economy—not just in Japan but across the world. With such a significant increase in economic activity, one might wonder what products exactly the Japanese market supplies and demands on this holiday.
First and foremost, let’s briefly go through what Valentine’s Day is and how it is celebrated in Japan. Valentine’s Day arrived in Japan in the late 1950s when the economy took off, after the strenuous years following World War II. This special occasion was adopted when Western products, including chocolate, were imported to Japan and sparked a taste for luxury goods. At that time, a chocolate manufacturer called Mary Chocolate began promoting a campaign with the sales of heart-shaped chocolates and claimed that February 14th is “the only day of the year a woman professes her love through presenting chocolate”.
The tradition lives on, with some small modifications made along the way. Nowadays, Valentine's Day in Japan is celebrated twice. On February 14th, women traditionally present men with lavish chocolates. Then, by way of an ingenious marketing ploy for increased sales, a complimentary holiday called “White Day” was established on March 14th. On this day, men return the favor to women with chocolates (or something else) that commonly costs two to three times more than the ones they received in the month prior. So, the question is, who benefits from this celebration? Men, women, or perhaps Japan's $11 billion chocolate business?
To answer that question, let’s take a closer look at the market demand and supply. The primary commodity demanded by the Japanese market on these special days is chocolate. As aforementioned, on this day, Japanese women traditionally give chocolates to a variety of men in their lives, not just their romantic interest. Even though Japanese Valentine’s Day is mostly associated with home-made chocolates, there are also pre-made chocolates available for purchase. As such, there are three types of chocolate given—and not all the chocolates are equal: 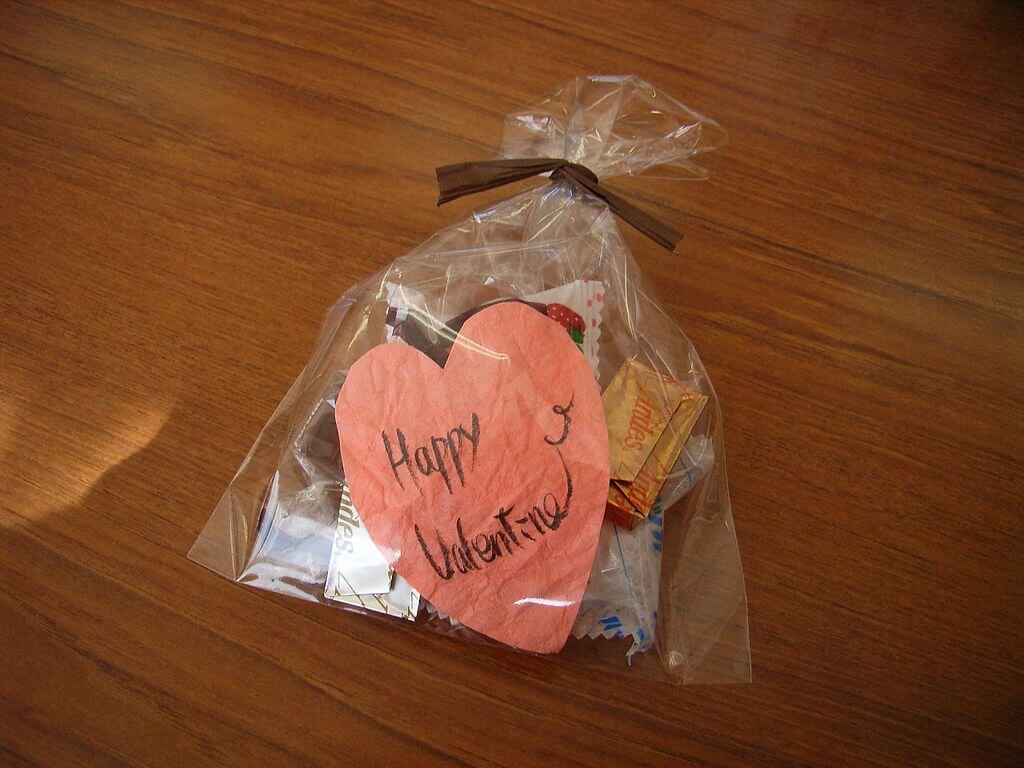 Giri-choco.
Source: Ishikawa Ken from Kamakura, Japan, CC BY-SA 2.0, via Wikimedia Commons.
Giri-choco is doled out to workmates, family members, and acquaintances as a customary gift. This type of chocolate is generally low-priced and has no expression of romantic interest. There is even chou giri-choco: “super” obligation chocolate, which represents the chocolates given to people you do not like, but are obligated to give because of social pressure. However, there is growing evidence that the burden for giri-choco is wearing off: Japanese women are pushing back against this practice as many companies try to ease unnecessary pressure on female workers and create positive workplace relations by banning the practice as a form of power harassment. 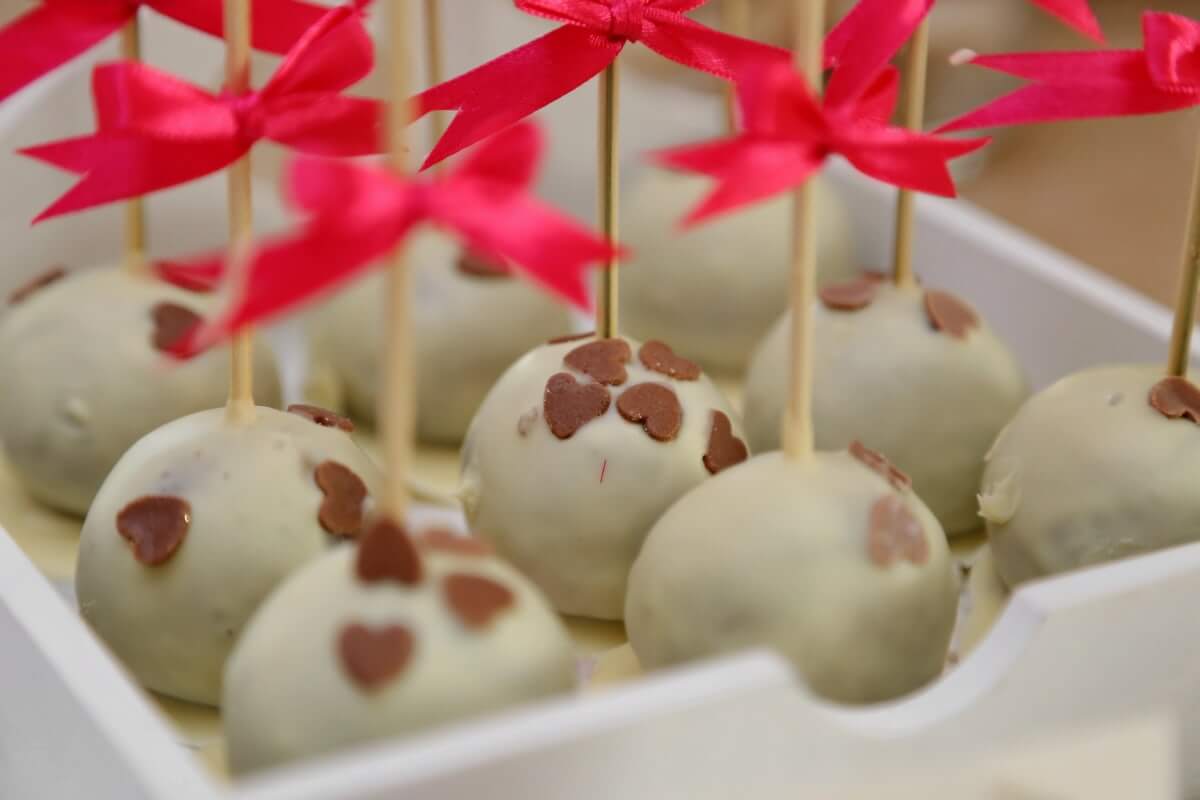 Home-made chocolates. Source: Marko Milivojevic on Pixnio
Tomo-choco is the exception to the rule of male-only Valentine’s gifts. These are the chocolates that Japanese women give to their female friends as an expression of friendship, appreciation, and gratitude. 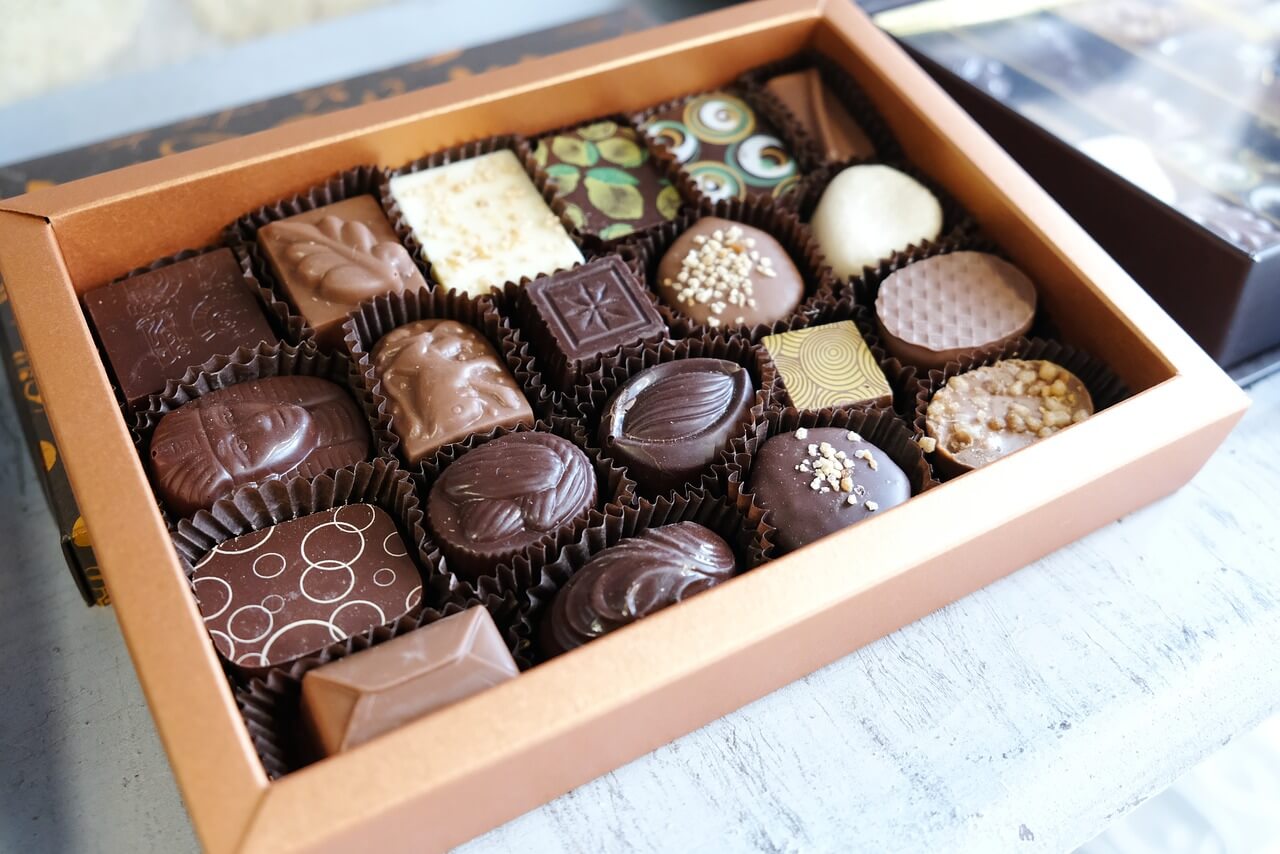 Honmei-choco. Source: zuza79 on Pixabay.
Honmei-choco is the most special chocolate on Valentine’s Day. These are love-bound chocolates that are meant to embody romantic gestures. Japanese women hand them out to their husbands, boyfriends, or a potential love interest as a form of confession, or kokuhaku. Some believe honmei-choco should be homemade in order to candidly express the genuine sentiment one feels, as well as to show devotion. Still, some go with pre-made chocolates—and just as you’d expect, the higher quality chocolates tend to be more aesthetically appealing, and of course, higher-priced.

Social burden or not?

The practice of differential gift-giving has provoked a controversial debate, questioning the relevance of these customary gifts in today’s modern world. The unequalled value of chocolates implies the fact that the more money is spent on the gift, the higher the recipients’ importance. Additionally, giri-choco is seen as a social burden for women since there is no clear boundary of either the appropriate spending nor the list of recipients. Hence, this practice is gradually fading away in Japan. On the other hand, giri-choco has proven rather valuable as an investigating ground for a potential new relationship: if one doles out the chocolates with the intention of a honmei-choco, but the recipient does not reciprocate the feelings, the giver can casually brush it off as a giri-choco.
Overall, chocolates are in high demand in the Japanese market as the quintessential symbol of Valentine’s Day. According to Mordor Intelligence, the Japan chocolate market is projected to grow at a Compound Annual Growth Rate (CAGR) of 7.5% over the forecast period (2020 - 2025). Since chocolates are given not just to one person but a bevy of recipients such as loved ones, co-workers, friends and relatives, all of these gift purchases really add up—not to mention the return chocolates of March 14th’s White Day.
So, who do you think benefits from this celebration? Men, women, or Japan's $11 billion chocolate industry? 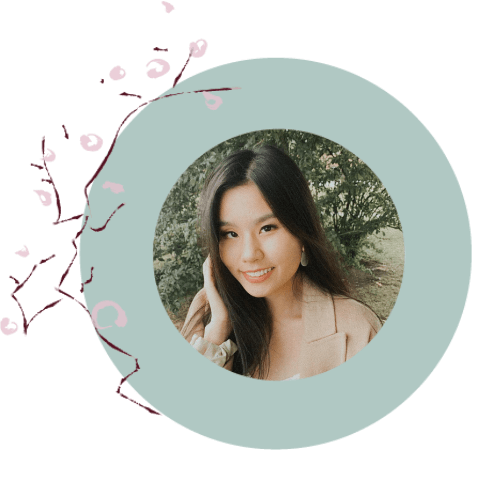 mai nguyen
Mai is currently pursuing her BSc in Business & Economics at LUSEM. Her experience of living half of her life in Vietnam and the other half in Sweden has sparked a natural passion for international affairs - especially the relation between Europe and Southeast Asia.