China
February 8, 2021
The Lunar New Year reunites friends and family across East Asian countries. Like hardly any other festive seasons, this massive holiday carries not only a high traditional, but also a tremendous economic value for any country celebrating it. However, due to the ongoing pandemic, there are a lot of changes in the economic growth over the past year. Photo Credit: Fritz Hoffmann. 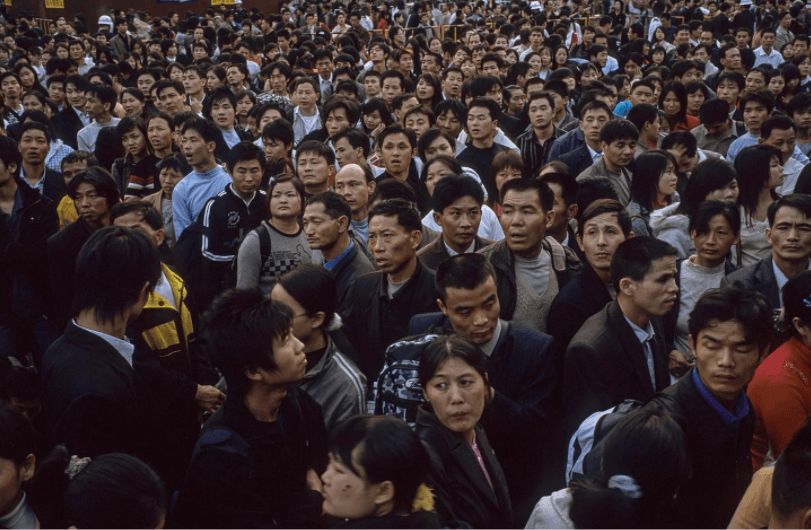 What is the Lunar New Year?

The Lunar New Year is also known as the Spring Festival: the biggest annual holiday which is widely celebrated in various East Asian countries. The festival varies in name depending on where the celebration is held. In China, it has been given the name “Chunjie”; it is called “Tet” in Vietnam and “Solnal” in Korea.
While the New Year in the West intends to celebrate the first day of the year on the Gregorian calendar (1 January every year), the Lunar New Year celebrates the first new moon in the traditional lunar calendar. As such, since the lunar calendar is based on the cycles of the moon, its exact date drifts slightly across the years, and usually falls in late January - February.
When touching on the topic of Lunar New Year, it is hard to bypass its association with the color red. In East Asian culture, this color symbolizes positive ideas of good luck, vitality, fertility and celebration. An official explanation reads:
“The origins of the Lunar New Year festival are thousands of years old and are steeped in legends. One legend is that of Nian, a hideous beast believed to feast on human flesh on New Year’s day. Because Nian feared the colour red, loud noises, and fire, red paper decorations were pasted to doors, lanterns were burned all night, and firecrackers were lit to frighten the beast away.”
Furthermore, unlike the Western New Year that marks the calendar’s year count increment by one, the Lunar New Year marks the transition from one animal to the next. These are called “the zodiac animals”. There are 12 animals in a repeating 12-year cycle and this year, 2021, is the year of the Ox. In about 5 days (on Friday 12/02), the Lunar New Year will officially begin and spark a huge celebration in East Asian countries, especially in the world’s most populous nation: The People's Republic of China! 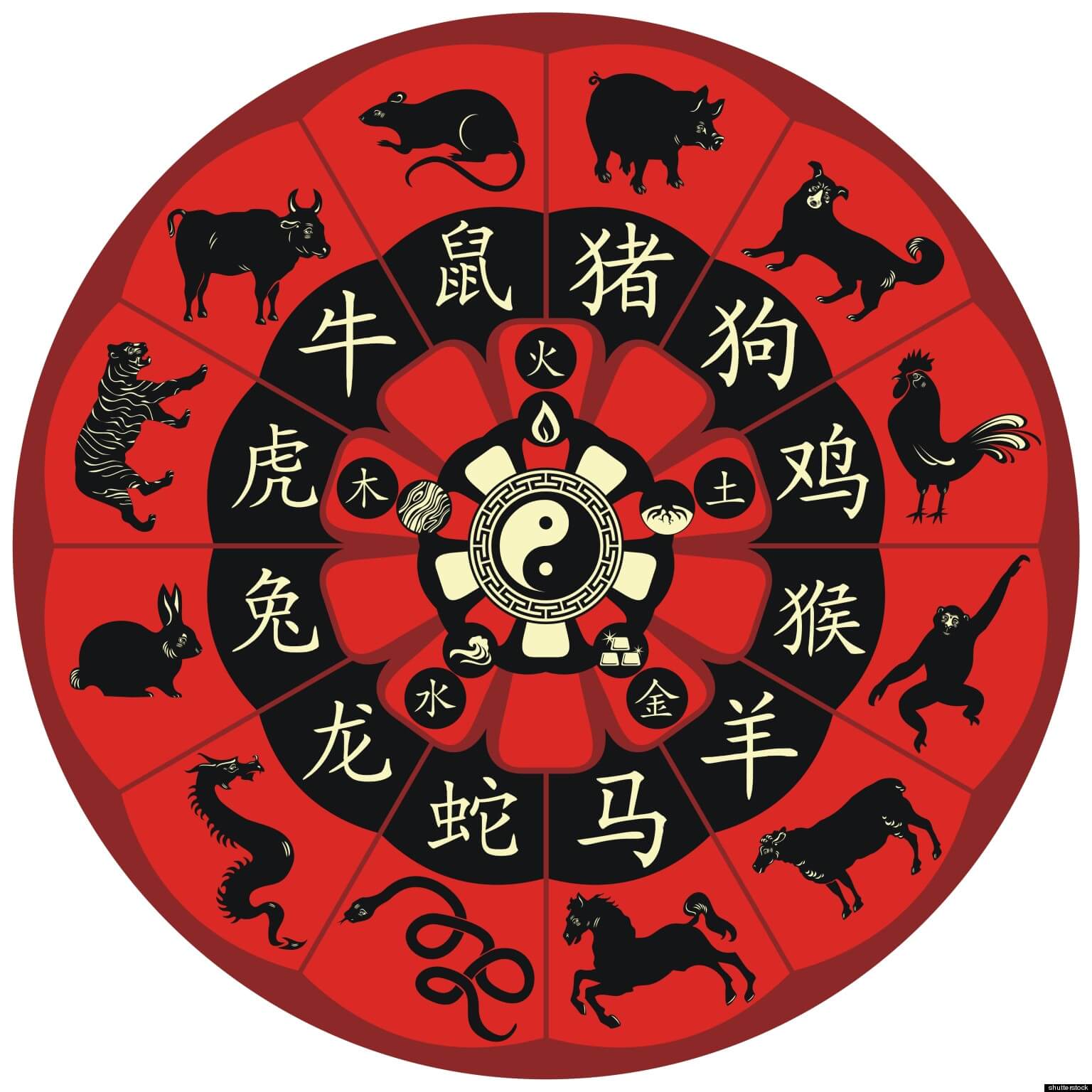 How does it affect China’s economy?

But hold on a second: the celebration is highly associated with Chinese culture, but what does Lunar New Year have to do with China’s economy?
Well, contrary to what one might think, the Lunar New Year has a strong connection to—even an immense impact on—the world's second largest economy! This festival causes not only the world's greatest migration, but it also entails factory closures and spending sprees that create a huge seasonal impact on the economy of China. Consumer spending during the Spring Festival holiday has long been a large proportion of overall Chinese consumption for the year. As of 2019, the consumer spending was 149 billion USD across Lunar New Year, according to a report of China’s Ministry of Commerce.
Furthermore, due to the wide scope of Lunar New Year, it would take an eternity solely to point out all the fields in which this festival has a positive contribution. With that said, let’s shift our attention to the topic “private consumption” in terms of transport, New Year’s gifts, and traditional food.
China is known as a highly urbanized country, where young people commonly migrate to big cities for the purpose of studying or working. Accordingly, it is not surprising to see enormous numbers of traffic and passengers returning home by rail and air during chunyun, the world’s largest human migration, which spans the 40-day travel period from January 10 until February 18. The migration continues even after the festival period, since people need to head back to the big cities—not to mention the fact that the increased number of travelers is due to the Lunar New Year being one of two week-long holiday periods in China. Thus, a large part of the Chinese population also decides to travel for pleasure at this time. 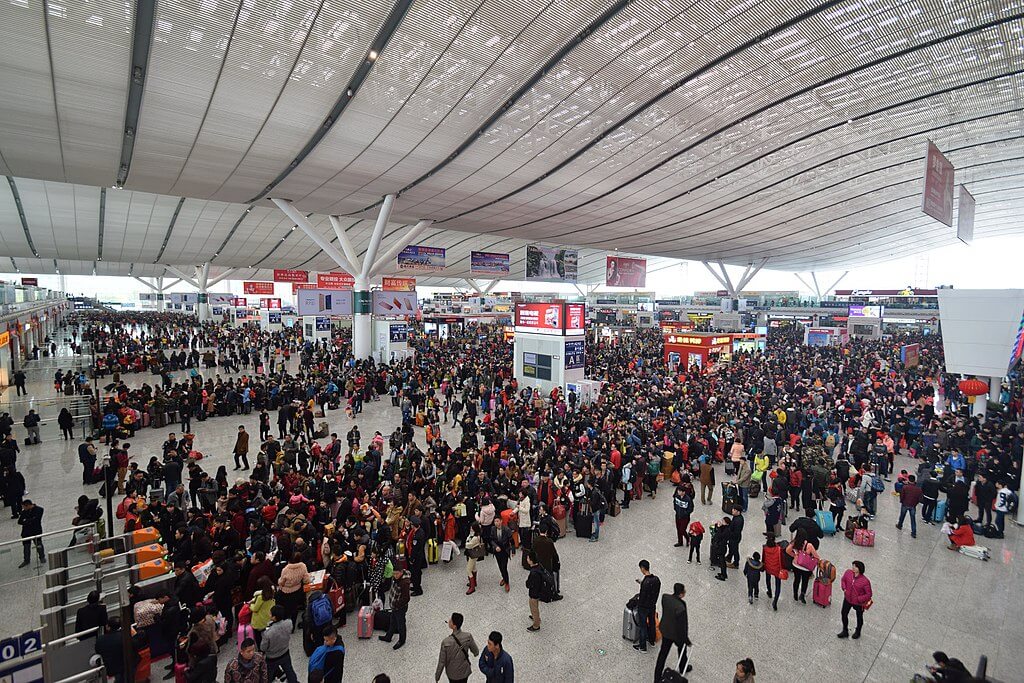 Millions of citizens in China make long journeys home annually during Chunyun.
Source: Baycrest, CC BY-SA 2.5 via Wikimedia Commons
All of these factors combined add pressure on the transportation system with traffic congestion on the roadways, the railways, as well as the airways. Since China is immensely populous with its 1.4 billion citizens, the Ministry of Transport expected roughly 3 billion trips to be made in 2020, representing approximately 550 billion yuan (78.8 billion USD) of consumption. Although, according to BBC there were fewer trips made in 2020 than anticipated due to the ongoing pandemic. On that account, the anticipated revenue of 78.8 billion USD has also been affected negatively. In particular, China’s domestic tourism revenue was expected to fall by 52% to 2.76 trillion yuan (394 billion USD) in 2020 according to a report by the China Tourism Academy. However, since vaccines are available, the trips are estimated to increase from 1.2 billion to 1.7 billion in 2021.
In COVID-19 affected areas, residents are generally not allowed to make any travels for the Spring Festival this year. But if they do so, they have to complete a complicated regulatory process. China's National Health Commission has stated that “people returning to rural areas will need to produce a negative Covid-19 test issued up to seven days before their departure during the Spring Festival. They'll also have to be under a 14-day "home observation" period - which still allows them to leave their home, but requires them to monitor their temperature daily.”
Besides travel, family spending on gifts and traditional food during the Lunar New Year plays a crucial role in the economic growth of China. One might compare the magnitude of impact and spending from Lunar New Year in China to Thanksgiving or Christmas in the United States. On Lunar New Year’s Eve, the traditional family meal is the highlight of the evening: it is the moment when distant family members gather together after a long year to share their stories and happiness. In other words, the family reunions are reinforced by a well-prepared dinner with hearty dishes and gift exchanges to celebrate this auspicious fest.
Additionally, numerous shops are closed from New Year’s Eve until the day after the New Year. Therefore, it is vital to prepare in advance by purchasing and storing sufficient food for three days. In 2019, as reported by the Ministry of Commerce, retail and catering enterprises gained revenue of over 1 trillion yuan (148.3 billion USD) during the first week of the holiday.

During the year of 2020, it was challenging for Chinese families to reunite during the Lunar New Year due to the world's pandemic—COVID-19. Unfortunately, this year will not be any better since the pandemic is still ongoing. In order to contain the spread of the virus, the Chinese government has urged its citizens to stay and celebrate the festival in their current places of residence. As mentioned earlier, if choosing to travel, the individual has to take the Corona test as well as completing quarantine on their own expenses. Consequently, China’s Ministry of Transport forecasts a stark 40% drop in holiday traffic. Furthermore, taking into account changes in private consumption levels on New Year’s gifts and traditional food, China has a decreasing economic growth. For the most part, this is due to the national shutdowns of factories and manufacturing plants that resulted in employees losing their jobs.
However, there is good news as well: With the reduced number of Corona cases, the Spring Festival of 2021 seems more promising than the previous year. For instance, there were only 20 newly confirmed cases on the 5th of February, far lower than the approximately 2,000 newly confirmed cases in the same period in 2020. Moreover, despite the falling growth rate in 2020, China’s economy accelerated at the end of 2020 with a national GDP growth of 2.3% as a rebound from the effects of the virus gains momentum. Nonetheless, according to BBC, China’s economy “grew at the slowest pace in the last four decades'' in 2020. Despite this, China was also the only major economy that grew in 2020.

Semi-annual year-on-year GDP growth in China 2018-2021.
Source: Trading Economics
Even though there is a new COVID-19 outbreak in China, the situation is still not close to the critical levels of 2020. China has also released its Sinopharm’s coronavirus vaccines and has received approval from certain countries. Additionally, one million vaccine doses have already been distributed across China for emergency use.
All things considered, after one year struggling with the extraordinary situation regarding the pandemic, there is finally some light at the end of the tunnel. A gradual improvement of the social situation has sown seeds of belief for China’s economic growth despite the hardships already faced. The changes are promising and lay the groundwork for the Chinese economy to grow its potential for further success. So, let’s hope for a healthier year in 2021, for both the inhabitants and the economy—not only in China but also in the entire world!
Happy Lunar New Year everyone!
新年快樂!
Xīnnián kuàilè! 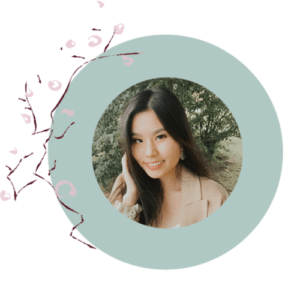 Mai nguyen
Mai is currently pursuing her BSc in Business & Economics at LUSEM. Her experience of living half of her life in Vietnam and the other half in Sweden has sparked a natural passion for international affairs - especially the relation between Europe and Southeast Asia.