Yoshihide Suga, the COVID-19 pandemic, and the Tokyo Olympic Games

Japan
March 29, 2021
At the end of last year, Yoshihide Suga went from being Shinzo Abe’s right hand man to Japan’s new prime minister. How is Suga coping as leader of the world’s third largest economy during a world pandemic—with the Tokyo Olympics right around the corner? 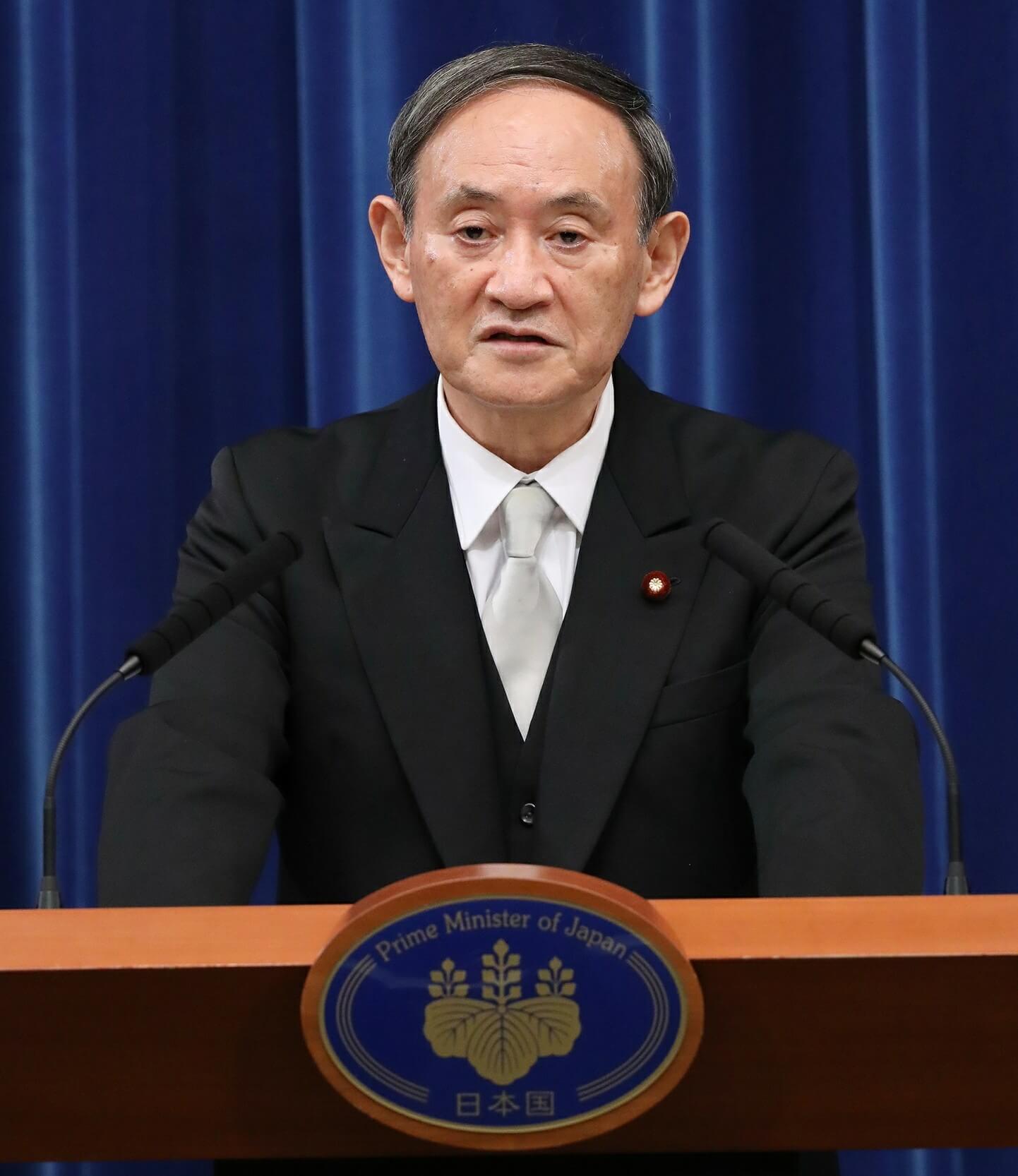 Japan’s prime minister Yoshihide Suga
Source: Office of the Prime Minister of Japan, CC BY-SA 4.0, via Wikimedia Commons
In September 2020, Yoshihide Suga took over the role as Japan’s new prime minister, succeeding Shinzo Abe. Suga is a veteran politician who had amply proven his ability as Abe’s right hand man, but whether or not he was fit to lead Japan, the world’s third largest economy, nobody really knew.
Two of the things going on in Japan right now: the COVID-19 pandemic and the Tokyo Olympic Games. Suga has from the beginning said that he would work toward preventing the spread of infections, but at the same time has also been determined to hold the Tokyo Olympic Games. How has this been working out?
When Suga was first elected in September 2020, he stated that what the people wanted was for the COVID-19 pandemic to be managed and put to an end within the near future, and to rebuild the economy. Hence, that would be what they would focus on first. In regards to the Tokyo Olympic Games, Suga was determined for the games to be held in 2021. He said that holding the games would serve as proof that humanity had defeated the virus. Organizers and Olympic officials also insisted that the Games would be held, and the International Olympic Committee Vice President John Coates stated that “this has to happen”. However, several polls highlighted that a majority of Japanese companies along with the public did not believe that the Olympics would, or should be held this year.
Suga held his first policy speech in parliament at the end of October, where he called for balancing measures to prevent the spread of the coronavirus but also promote economic growth. Suga said that “we will absolutely prevent the explosive spread of infections and protect the lives and the health of the people, and resume social and economic activities to revive the economy”. He also stated that the government would secure COVID-19 vaccines for all people in Japan in the first half of 2021 after confirming how safe and effective they are.
In December, about two months after he was elected, the new prime minister hit on difficult times as Japan entered a third wave of infections—and a lot of anger and blame was put on one of Suga’s key policies. Suga, who wanted to not only put an end to the virus infections, but also boost the economy, supported The Go To Travel Campaign. The campaign, which started in July 2020, was meant to boost the economy and encourage people to go on trips, with up to half the expenses being borne by the government. Hence, Suga insisted on encouraging people to travel and spend their way through the COVID-19 crisis, which did not sit well with the public when Japan was hit with a third wave. It was now on Suga to halt the spread. He suspended the Go To Travel campaign at the end of December, and as far as we know the suspension has still not been lifted.
Suga remained confident to hold the Games, even as the third wave of infections hit and other measures to stop the spread had to be taken. In his New Year's message Suga stated that Japan would thoroughly advance their preparations so that the games could be held in a safe and secure manner.
As the new year saw COVID-19 cases reach their highest levels, Suga declared a state of emergency for Tokyo and the surrounding areas on January 8th. Companies were ordered to reduce the office populations by 70% by encouraging their staff to work from home. Residents of the affected areas were encouraged to stay at home, and restaurants were ordered to close by 8pm. Suga made a vow that the government would provide each restaurant that complied with this with up to 1.8 million yen each month.
The emergency declaration was extended two times until it was finally lifted on midnight March 21st. Local authorities will still be asking bars and restaurants to close earlier, but it is not a legally binding request outside a state of emergency, and if the establishments do not comply they will not be faced with a penalty. Furthermore, even as the emergency measures are lifted, Suga has stated the importance of not taking their guards down, as the government needs to prevent the infections from rebounding. Fact is that COVID-19 cases have increased in Japan during the recent week, and people are worried that there might be a 4th wave of infections coming their way.
Vaccinations started in mid-february in Japan, but nearly two-thirds of Japanese people think that the government's rollout of coronavirus vaccines has been slow. Japan is still in the process of inoculating healthcare workers, and is striving to start vaccinating the elderly population in mid-April. Furthermore, vaccinations for all people aged 65 or older are said to arrive at the end of June.
News from this month states that the Olympic Games will be held, but without foreign spectators, and the torch relay that took place on the 25th of March was also very restricted. Certain programmes will also be cancelled The government came to the insight that it would not be possible to welcome spectators from abroad since the public is worried about the coronavirus, and more contagious variants of the virus have been found in other countries. Around 600,000 Olympic tickets and 30,000 Paralympic tickets purchased by overseas residents will be refunded. Whether or not local spectators will be allowed at the games has not been decided yet; this will be decided in April. Besides not allowing foreign spectators at the games, the International Olympic Committee (IOC) Executive Board (EB) has made some decisions to cancel or reduce certain programmes, such as the IOC guest programme and the invitations to olympic athletic legends. 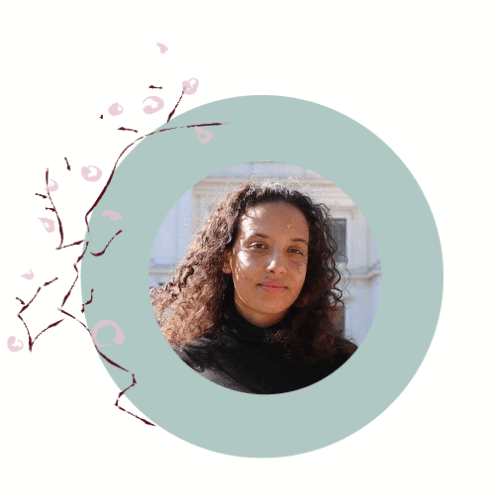