The 2020 Tokyo Olympic Games in brief

Japan
September 13, 2021
After many discussions on the fate of the 2020 Tokyo Olympics, Japan decided to open its borders to athletes, journalists, and other participants, and held a decidedly unique Olympic Games, thanks to strong anti-Covid-19 measures. The Olympics promise potential economic benefits and international glory to the country and the city organising them. This year, however, pandemic intervened. Moreover, scandals involving misogynistic comments from the (now former) head of the Japanese Olympic committee, and the indecision about holding the Games had already tainted Japan’s reputation prior to the event. Now that the Olympics have ended, what can be brought to light? 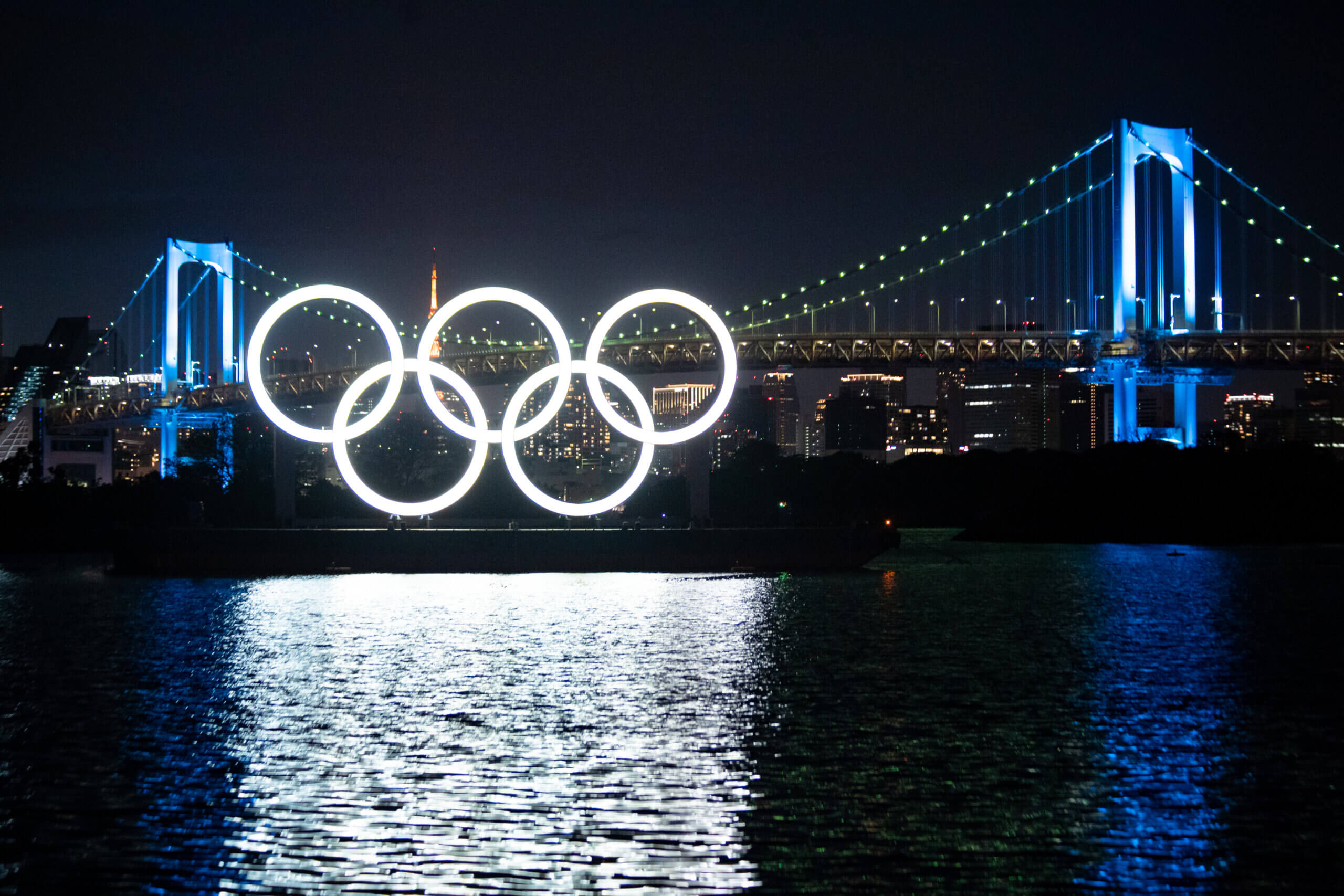 From the first, part of the population, most of the media, and the political opposition were against the Games, perceived as a “covid-variant show”. Now that the Olympics are behind us, both the population and mass media hold more diverse opinions. Some hold that Japan made the right decision, that the event was successful simply because Japan held them at all. The editorial board of the Sankei Shimbun, for example, wrote that “Japan carved out a special place for itself in Olympic history. That is something we should take great pride in”. Newspapers mostly praised the Japanese Olympic team, reaching third place in the medal count with a total of 58 medals, including 27 gold. On the other hand, the Asahi Shimbun was against the Games, and has since doubled down on its stance with the rise of Covid-19 in the country, especially in Tokyo, since end of the festivities. Furthermore, Japan authorised the Games to be held while restricting businesses and lives of its own citizens, which is also a complaint from the Asahi Shimbun.

The country’s population was primarily against the Games but, like some media, softened its opinion as the Japanese Olympic athletes gained success, and took pride in Japan showing the world resilience in the face of adversity. However, the Olympics coupled with bad crisis management generated much more mistrust toward the government, which contributed to the fall of the popularity of Prime Minister Suga (only 28% support for the government after the Olympics), who decided to sit out the upcoming elections for the leadership of the LDP. Overall, opinions are mixed as Japanese athletes were celebrating their 58 medals while full hospitals could not admit thousands of patients during the first week of August.

Overall, international media was positive about the event once it began. The Times proclaimed that “Japan deserves heartfelt thanks for having laid on the best Games possible in extraordinary circumstances.” Japan showed to the world that they are able to adapt to a crisis situation, and showed determination to carry out the games. Countries getting many medals are more likely to praise the Olympics, such as China and the United States. South Korean media were harsher, as the relationship between the two countries is strained. The New York Times did not miss the chance to remind that the 2020 Olympics were just a television show, Tokyo being a “mere vessel” for the event. Japan was hoping to continue their “Cool country image” campaign through the event. In general, the country could not fully use the Games as a showcase of its economic power, cultural dynamism, event management, and the general regeneration and success of 21st century-Japan. As sociologist Shunya Yoshimi concluded, having the spotlight on Japan also drew attention to the country’s domestic issues, and the Games took place due to the obsession of the leaders for those aforementioned pre-pandemic objectives. Despite the circumstances, Japan is still driven by the “festival doctrine”, which refers to wielding big international events to foster economic growth.

A massive event during a massive crisis

Japan promised a safe and secured Games. The apparent post-games success is due to the athletes' social bubble system, which prevented them from mixing up with the Japanese population. Everyone involved in the Games were regularly tested, though many were already fully vaccinated. Yet these measures did not prevent the virus from spreading. The situation outside of the stadiums got worse as Tokyo reached an average of 4000 daily cases in August, compared to 1300 when the Games just started. Furthermore, hospitals declared themselves “in disaster mode” as they struggled to treat patients. The cherry on the top? An abysmally low vaccination rate; Japan was then flirting with the bottom of the OECD vaccination table (32.97% of the population fully vaccinated on August 5th, while some countries already achieved 70%). While the connection between the Olympics and the recent Covid-19 outburst is not obvious, the Games encouraged people to gather together in parks and bars while making people generally more careless. If this were not enough, the first case of the lambda variant in the territory is connected to the Olympics.

On the other hand, the Olympic Games have always contributed to fostering global community, and perhaps this year it was especially needed. The counterfactual of not organising the Games would have only created more defeatism and pessimism for the future. Overall, the absence of spectators could have made the Games soulless, but the athletes succeeded at giving them a soul, as the International Olympic Committee President Thomas Bach noted. 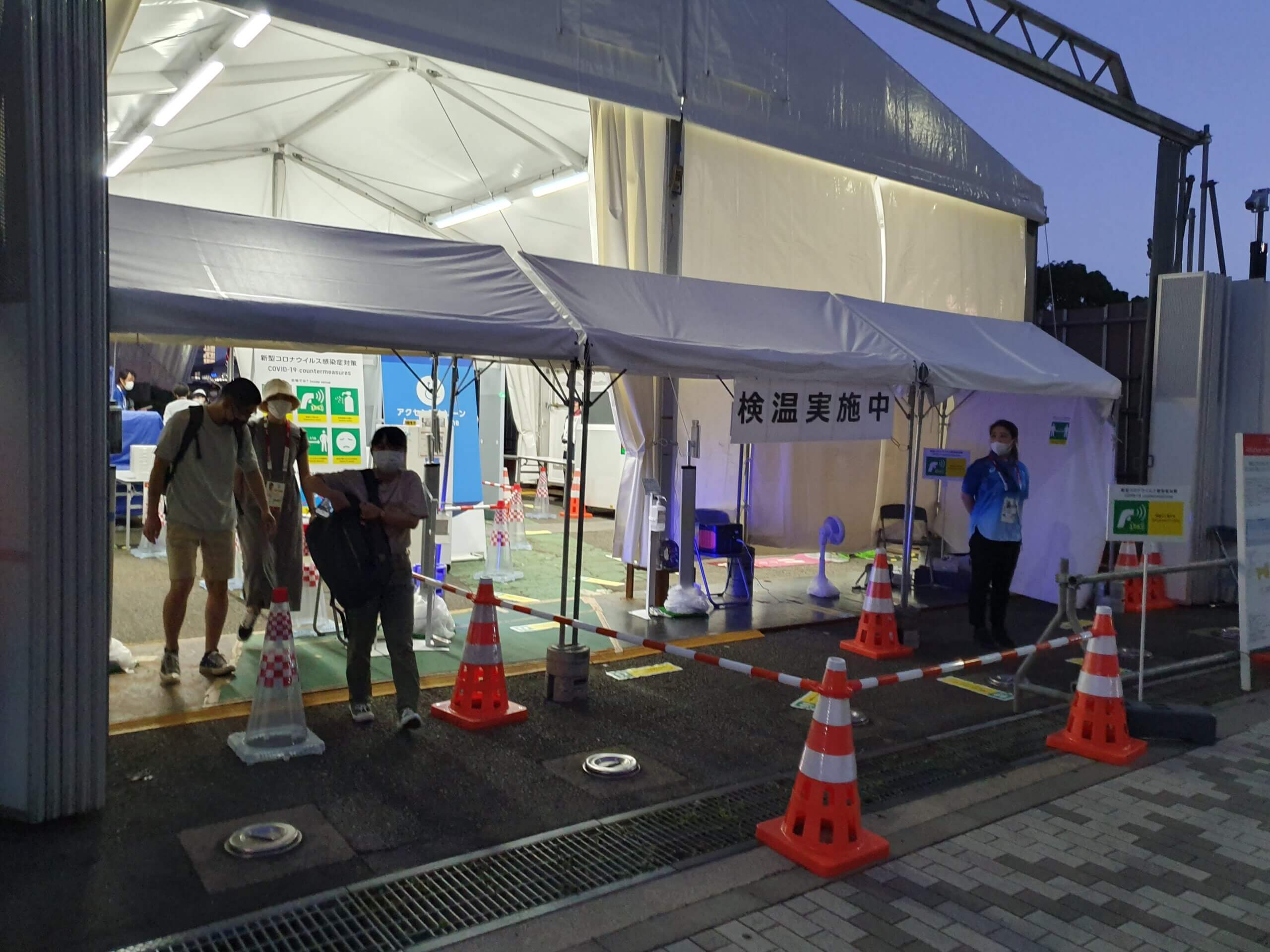 Difficulties arise when it comes to assessing how much of an economic loss the Games were for Japan. One needs to speculate what should have been gained under normal circumstances: high tourism obviously, job creation, and investment. Officials had estimated $128 billion in gains and 2 million of new jobs, but economic specialists claimed this was too ambitious a projection. Obviously, the pandemic makes these numbers purely speculative. There are no definitive figures about the total loss, but the original expected $7.3 billion total costs are estimated to have skyrocketed to $27 billion. The University of Oxford has a different estimation of the costs at $15.4 billion for both the Olympics and Paralympics. Several tens of billions of yen are estimated lost, as no spectators tickets generated a $813 million loss in revenue, and the different Covid-19 measures also increased costs. Sponsors, such as Toyota, withdrew from their commitments. Moreover, small businesses, especially new ones targeting the Games or expanding to support the flow of tourists, lost immensely on the lack of tourism. Finally, the metropolitan government was committed to support any extra costs and losses, but the pandemic obviously weakened its economic power. Many voices called the “emergency situation” wild card to counter this issue, but the central government resists, claiming that Tokyo has the capacity to pay for everything.

Japan’s greatest success was being able to arrange the Olympics instead of cancelling them. Tokyo 2020 already has a special place in history due to unprecedented circumstances, the “Olympics in a Bubble” as said by the New York Times. As for the Paralympic Games, they occurred with no major issues, and were praised by the President of its committee Andrew Parsons: “very few countries in the world, if any, could have done what Japan did here”. While Japan is planning to set Sapporo as a candidate for the 2030 Winter Olympics, the spotlights are already shining on China as Beijing is expected to host the next Winter Olympics in no less than five months. 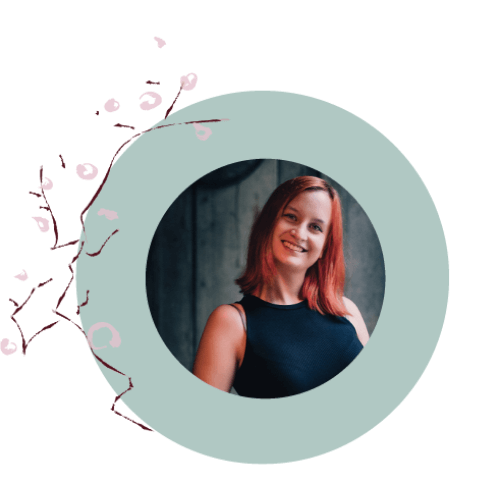