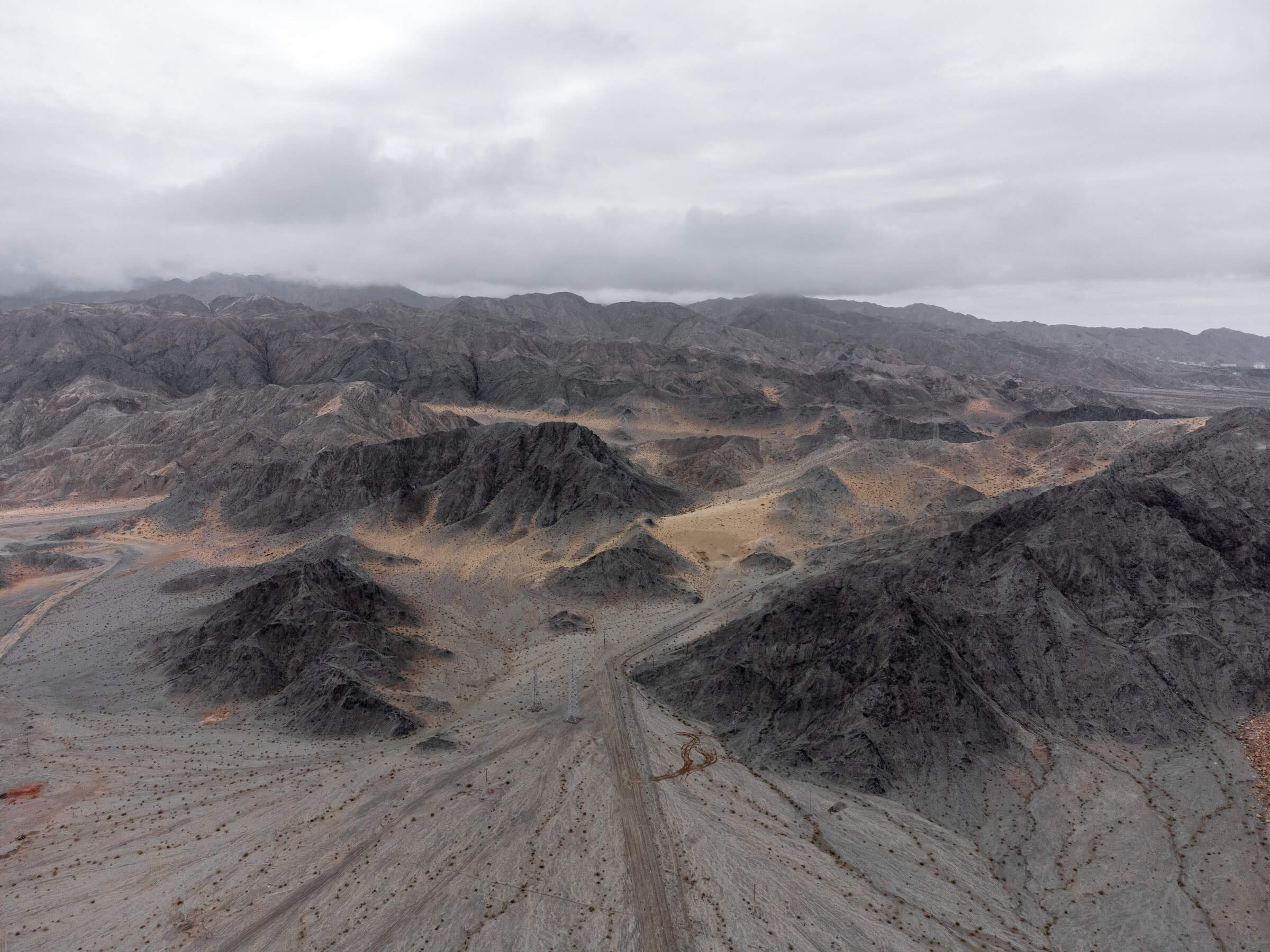 The months-long energy crisis continues to worsen as many parts of China suffers from frequent blackouts. Factories and businesses, primarily in the eastern and southern provinces, have been affected by power cuts due to power rationing. Energy-intensive industries like cement, steel and aluminium have been hit the hardest by power cuts and many factories have turned to diesel generators in order to maintain stable production. This has slowed factory production to its lowest point since the beginning of the pandemic.

The Chinese state has attempted to mitigate the crisis by reversing many of its recent clear energy goals. These include the reopening of older coal mines and the erasure of laws controlling the price of coal-fired energy; instead, the nation will let market forces dictate the cost of energy. Coal prices will be allowed to swing to upwards of 20 percent from base levels, and even more for energy-heavy industries like cement and steel. The hope is that by pushing the economical burden to industrial and commercial users, the energy industry (currently running at a loss) will be able to boost production. However, it's uncertain whether these recent measures will be enough.

China has long had problems handling energy supplies, especially during consumption-heavy months in winter and summer. This, along with recent rules to reach China’s goal of carbon neutrality by 2060 and the growing demand of Chinese goods following post-covid reopenings in many parts of the world, have been major causes of the recent energy shortage. 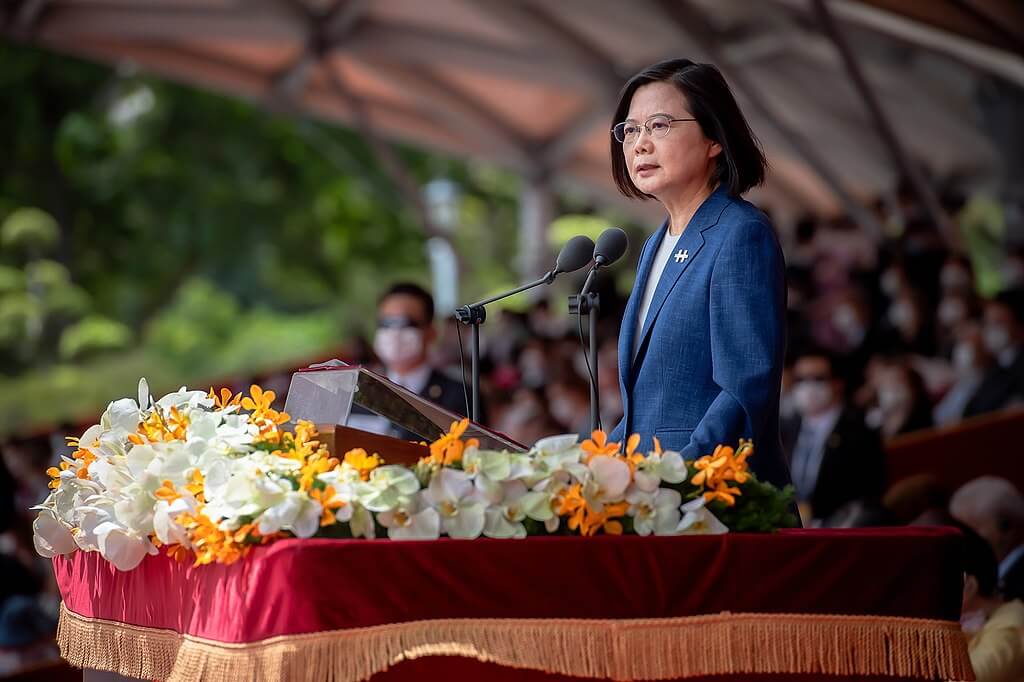 Tensions on the Rise in the Taiwan Strait

In the past month, a sharp escalation in tensions around the Taiwan Strait has further soured relations between Taiwan and China. During the four first days of October, roughly 150 Chinese aircraft crossed into Taiwan’s air defence zone. Taiwan’s Mainland Affairs Council later responded by accusing China of "seriously damaging the status quo of peace and stability in the Taiwan Strait”, to which China responded that "Engaging in Taiwan independence is a dead end. China will take all steps needed and firmly smash any Taiwan independence plots". China also accused the US of meddling. Reports came out later that a number of US military personnel have been secretly training troops in Taiwan since 2020. A major departure from previous US policy.

Approximately a week later on October 10, Taiwan leader Tsai Ing-wen addressed the latest provocations by promising stronger defences and further collaborations with regional partners to maintain security and counter military expansions from China. Tsai also stressed the importance of maintaining dialogue to improve cross-strait relations while highlighting Taiwan’s dedication to democracy and regional peace. A day before, marking the 110th anniversary since the Chinese Revolution, Chinese President Xi Jinping vowed for “reunification of the motherland by peaceful means”.

On top of the latest tensions between China and Taiwan, the US president Joe Biden stirred controversy by explicitly saying “yes” during a town hall event when asked if he would "vow to protect Taiwan'', and keep up with the latest developments surrounding China’s testing of a hypersonic missile. Thus contradicting the position of “strategic ambiguity” over Taiwan. A White House Spokesperson quickly retracted the comments afterwards, reaffirming that no change in policy had been made on Taiwan. 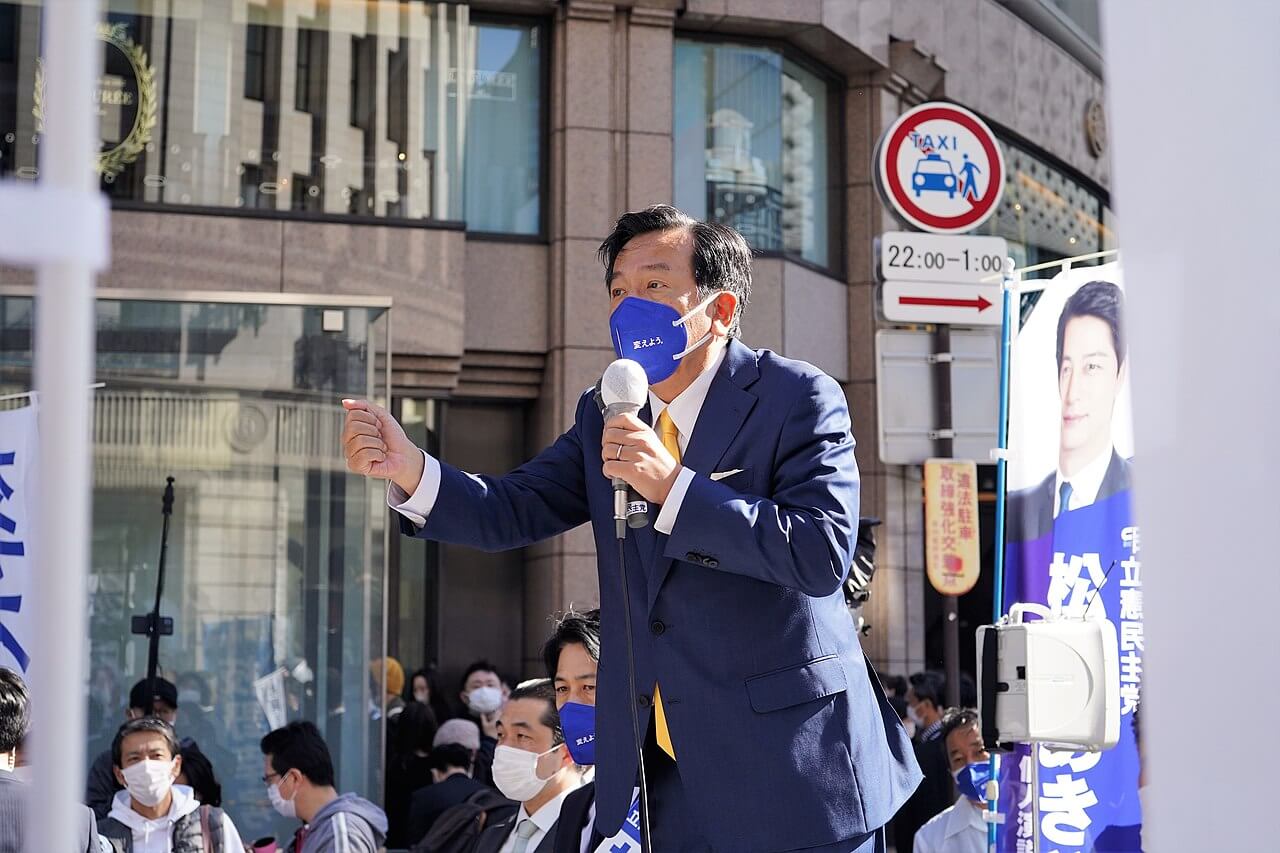 On October 14th, Japanese Prime Minister Fumio Kishida dissolved the lower house of the National Diet, formally announcing an election date for this year’s elections on October 31st. The ruling Liberal Democratic Party has suffered political setbacks primarily due to the handling of the pandemic. With Kishida as the new face of the party, the LDP hopes to mitigate some of the overwhelming losses predicted in polling for the election, in which the LDP is expected to lose seats but still maintain a slim majority in the lower house. Yet the opposition has been gaining more momentum leading up to the October 31st vote. The LDP was dealt another major blow on October 24th in an upper house by-election in Shizuoka prefecture, where the opposition backed candidate, Shinnosuke Yamazaki defeated the LDP’s Yohei Wakabayashi in an upset.

Some of the major opposition parties, such as The Constitutional Democratic Party, The Japanese Communist Party, Reiwa Shinsengumi and The Social Democratic Party have all agreed on strategic cooperation in certain constituencies. By not contesting in favour of a particular candidate, or fielding united candidates with backing from all the parties, the opposition believes they can avoid splitting the vote. This strategy aims to increase the possibility of preventing an LDP majority in the Diet -- a goal that the opposition has long strived for. The LDP has held uninterrupted power since 1955 with only two exceptions in 1993-1994 and 2009-2012.

In the past month, the South Korean-made drama “Squid Game” has pulled in record audiences on the popular streaming service Netflix from all around the world. Reaching 132 million views in the matter of 23 days since its initial release back in mid-september. Netflix has valued the contribution from Squid Game at roughly $900 million for a show that only cost $21.4 million to make. Simultaneously, Netflix has come under criticism for not providing the director Hwang Dong-Hyuk any form of bonus, despite the intense stress Hwang endured to produce the hit show, which caused him to lose 6 teeth on set throughout filming.

Squid Game is just one of many South Korean dramas that have been extremely successful domestically as well as abroad. On Netflix, Korean shows and films make up some of the most popular content on the service globally. In the past few years, the international success of Korean Dramas has contributed to the expanding film industry in South Korea. Netflix alone is estimated to have created 16,000 jobs in the South Korean film industry, and created trillions of won in value. The total number of VFX studios in South Korea has almost doubled in the past few years. Even the translation industry has benefited from the increased interest in Korean Dramas and are busier than ever.

The recent upswing of the popularity in Korean Drama is another aspect of the “Hallyu”, or “Korean Wave.” The term refers to the wave of popularity that South Korean culture is experiencing, including Dramas, K-pop and cuisine.

The military government-appointed Union Election Commission has announced plans to change Myanmar’s electoral system. The current system is a First Past the Post system, meaning candidates with the most votes in a constituency are elected to office. Meanwhile, the new proposed system would elect parliament through proportional representation, with winners declared based on all votes cast nationwide and distributed based on the proportional results. The military government and its leader Min Aung Hlaing has justified the decision, arguing that with a proportionally representative system, constituents’ voices will be better heard, as the distribution of mandate will align more closely with the popular vote.

Critics argue that by changing the electoral system to proportional representation, it would benefit the Myanmar military by giving more power to smaller parties that support the junta, which would give greater control to the military. The 2020 election saw massive success from former democratically elected leader Aung San Suu Kyi’s National League for Democracy (NLD) party, which won through the current electoral system. The military-aligned Union Solidarity and Development Party on the other hand, only garnered 33 seats (on top of the military’s 25% permanent seats), compared to the NLD’s combined 393 out of 476 available seats in both chambers of parliament. This prompted the military to stage a coup and accuse the NLD of vote-rigging. Any evidence to support the accusation has yet to be presented. It is believed that the change in electoral system is meant to prevent the NLD from gaining seats in the promised 2023 election after the military imposed state of emergency is set to expire.