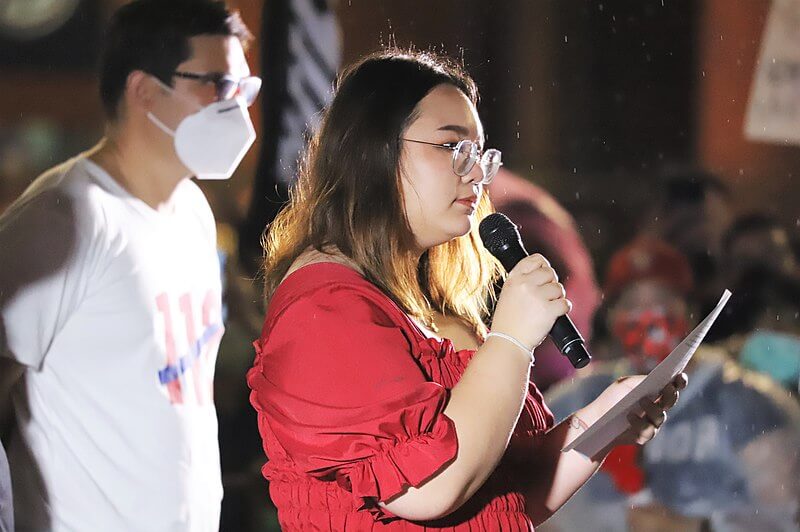 Several leading protestors who had in demonstrations called for reforms had been indicated in the complaint to the court. Among other, Panusaya "Rung" Sithijirawattanakul, who on August 20, presented 10 demands manifesto for reform in the monarchy, by students from Thammasat University on reforming the monarchy, including eliminating immunity of the king and transparency both over his spending and monetary assets. Rung, who was well aware of the dire consequences by making a public speech with demands of reform, has already been tried under the Lése majeste Law, Article 112, earlier this year. This new ruling opens for courts to trial her and other protest leaders to be trialed under sedition Article 113, which not only has longer sentences, but also a potential death penalty. Rung and other protest leaders have stated that it has never been their aim to topple the monarchy, but to bring change. They stated they will continue to fight.

Protests, largely led by students, University and highschool, have been ongoing since March 2020. Initially they were only directed towards the government, protestors have been demanding wide scale changes, going beyond governmental reforms, but asking for deep reforms for society. Despite martial law and hard lockdowns due to covid, protests have been ongoing. So far at least 154 individuals have been charged under article 112. When the court ruling came at the same time, concerns were raised about the freedom of expression at the Universal Periodic Review. 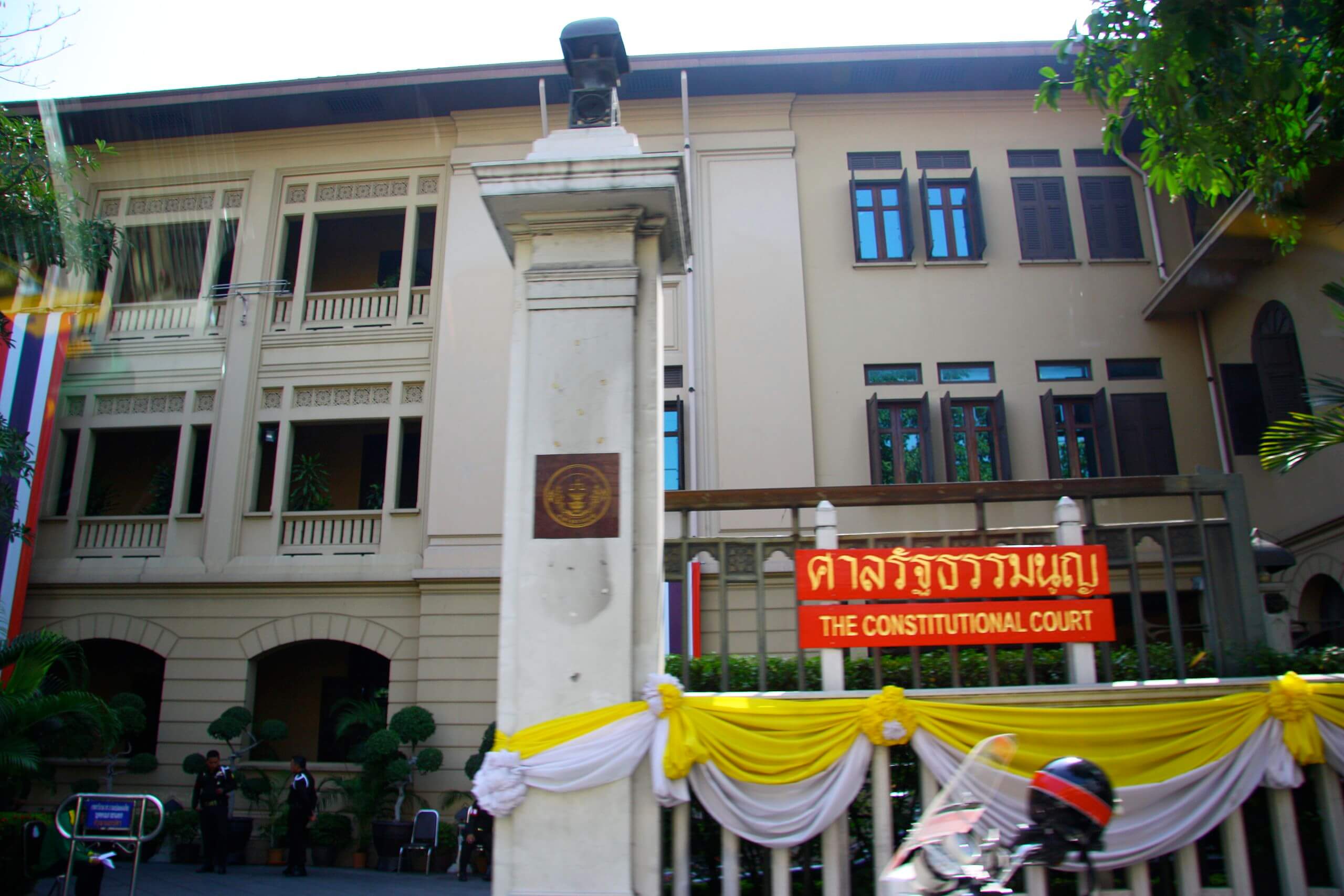 On Novemeber 17, the Thailand Constitutional Court rejected pleas for marriage equality, stemming from a lawsuit by Thailand’s Foundation for Sexual Orientation and Gender Identity Rights and Justice on behalf of a same-sex couple that had their marriage rejected by authorities. The ruling decided if section 1448 of the Civil and Commercial Code in the Thai constitution contradicts sections 5, 26 and 27 of the charter, which guarantee equal rights to every citizen. The court did, however, conclude that the government should bear the responsibility of drafting laws that guarantee equal rights for gender diverse people.

According to Deputy Prime Minister Wissanu Krea-ngam, moves are being made to produce a draft of an amendment that would guarantee civil partnership registration of same-sex couples. What will happen remains to be seen, but activists are not convinced, as they want to see more effort from the government to amend all clauses involving deifferent-sex marraige to ensure equal rights for everyone under the thai constitution. Moreover, activists see the government's promises to promote gender-equality as meaningless as a result of the court ruling, knowing that the courts are not on their side.

The ruling comes at a time where gender-based crimes and violence remain a serious problem in Thai society, which ranks low in international gender-equality indexes. As of the publishing of this article, Taiwan is the sole place in Asia where same-sex marriage is legal. 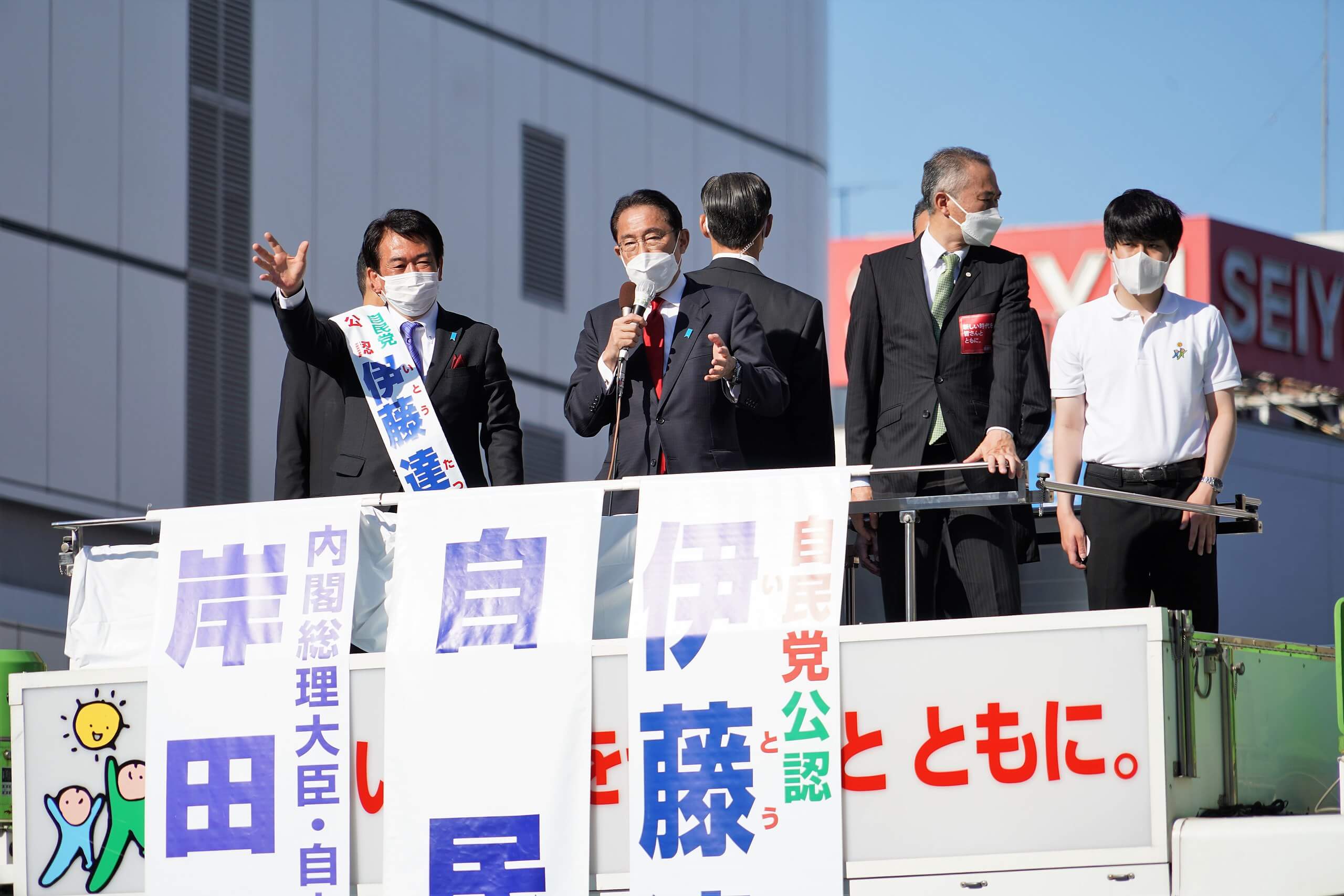 On October 31, Japanese Prime Minister Fumio Kishida’s Liberal Democratic Party (LDP) won the Lower House election by a comfortable margin and outright majority. The LDP and its junior coalition partner Komeito secured 293 of the total 465 seats in the Lower House of the National Diet. The ruling coalition lost seats overall, but not nearly enough to make any considerable difference despite signs that the LDP would face considerable setbacks due to the government’s mishandling of COVID-19 policy. However, with Kishida as the new face of the party, election results were better than expected for the LDP. The main opposition coalition consisting of The Constitutional Democratic Party of Japan (CDP), Social Democratic Party, Reiwa Shinsengumi, and The Japanese Communist Party were expected to gain from the LDP’s policy failures. Instead they saw losses across the board, prompting the resignation of the CDP’s Yukio Edano, the main opposition leader.

The biggest winner of the election was the opposition party, the Japan Innovation Party (JIP), who saw their support almost quadrupled from 12 to 41 seats. The JIP is a right-wing populist party and a relative newcomer in national politics. The party initially saw massive success as a local party in the Osaka region where they managed to win governorship, mayorship and pushed for major reforms, such as expanding tuition-free education. With constitutional amendments and nationwide reforms on the agenda, they hope to gain more seats and expand their political power for the next House of Councillors Upper House election to be held in 2022. Meanwhile, they want to differentiate themselves from the LDP, despite shared political goals in many cases and hope to draw disaffected swing and LDP voters. 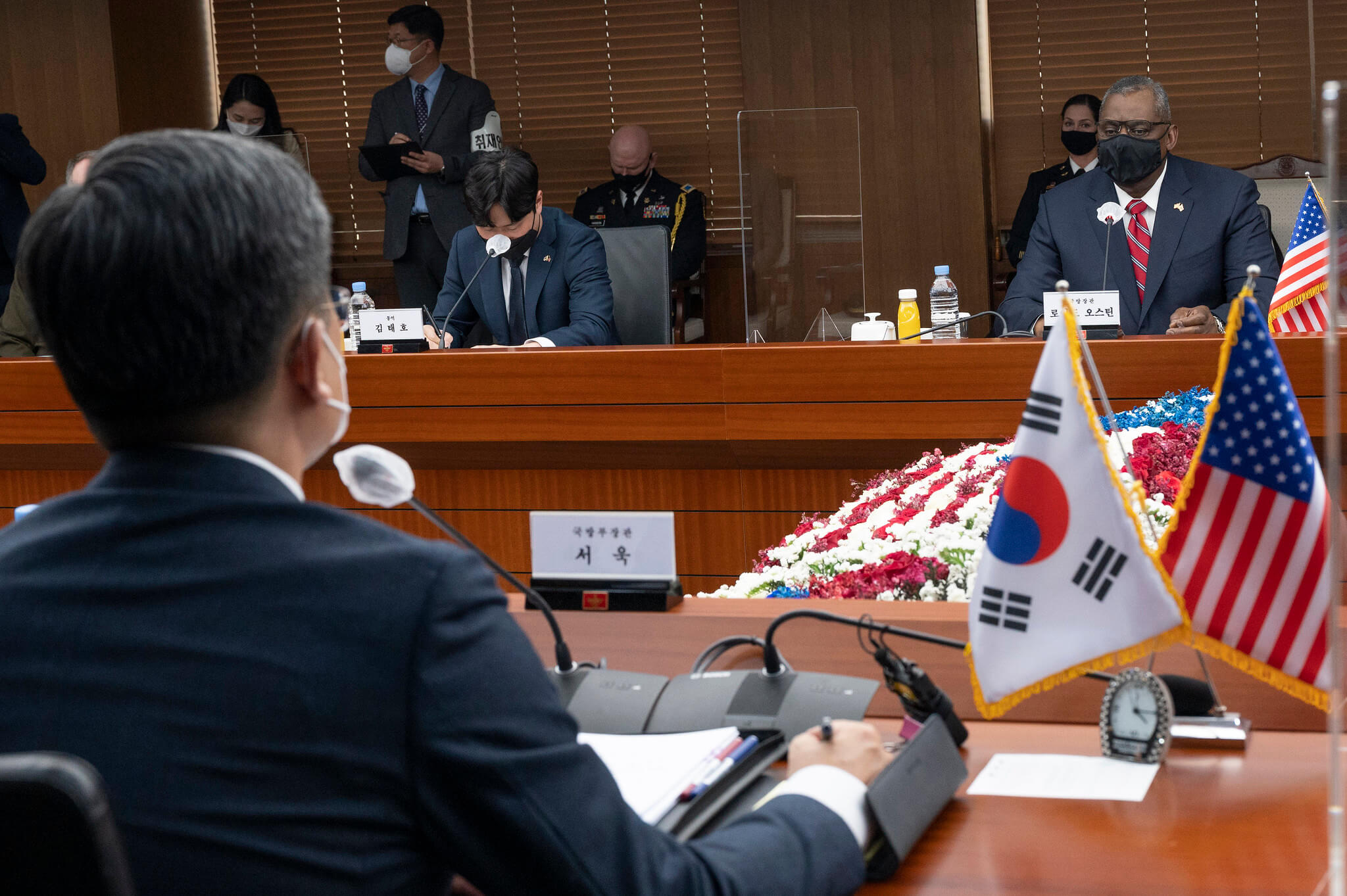 U.S. and South Korea to develop a new war plan for North Korea

U.S. defence secretary Lloyd Austin among other senior military officials were scheduled to gather in South Korea this wednesday for the 53rd U.S.-Republic of Korea Security Consultative Meeting, and the first official security meeting between the two countries since January. One of the meeting’s key topics will be the development of an updated operational war plan that intends to better respond to the intensified threat coming from the North Korean army.

An American senior defence official told reporters that “The DPRK has advanced its capabilities,” and that “The strategic environment has changed over the past few years.". He also added that the process of renewing the existing war plans will be an “extensive and intensive effort” and that there is no current set deadline.

Meanwhile, Seoul is hoping to talk the U.S. into backing an end of war declaration in hopes that it will revive halted denuclearization talks with North Korea. While the U.S. has expressed support for the proposal, officials have said that there may be divisions over how to go forward with such a declaration.

North Korea has accused the U.S. of intensifying the conflict through their recent joint military exercises with South Korea and continues to perform weapons tests in an attempt to pressure Washington and Seoul. 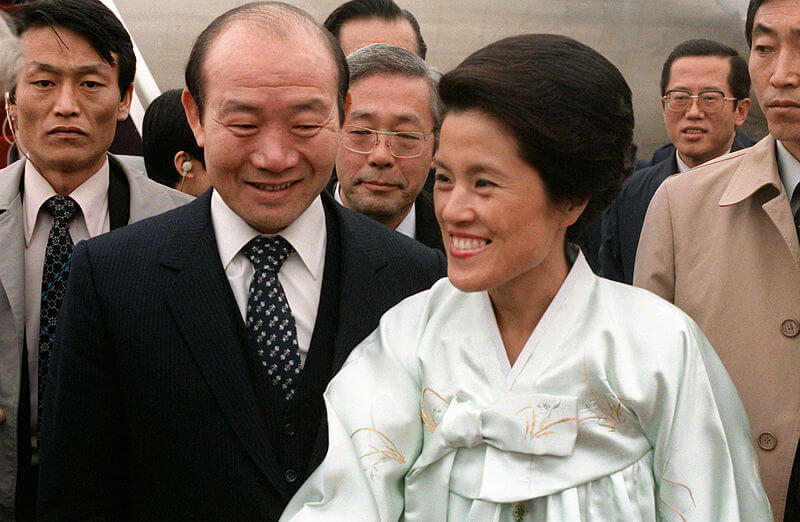 Former President Chun, and his wife Lee SoonJa prepare to depart after their visit to Washington D.C. in 1981.
Source: United States Department of Defense via Wikimedia Commons

Former dictator of South Korea Chun Doo-hwan passed away on Tuesday at the age of 90. His former press secretary Min Chung-ki told reporters that along with having multiple myeloma, a blood cancer which was in remission, his health had worsened. He passed away early in the morning and was to be moved to a hospital for cremation later the same day.

Chun Doo-hwan, a former General in the military, took power in South Korea after a military coup in 1979. Following his rise to power he quickly repressed his opposition. In 1980 he led a brutal crackdown on a popular uprising in the city of Gwangju. The incident known as the Gwangju Massacre killed at least 200 people according to government documents. However, activists claim the actual number is much higher. Chun left office in 1987 following a nationwide student-led democratic movement demanding direct presidential elections.

He and his coup co-conspirator and presidential successor Roh Tae-Woo were charged with mutiny and treason in 1995. Chun was originally sentenced to death, however this was reduced to a prison sentence by the Seoul high court in honor of his role in developing the South Korean economy and the peaceful transfer of the presidency in 1988. Chu and Roh were both pardoned and freed from jail in 1997 in an effort to promote national unity.