Japan
May 8, 2022
Japan’s imperial family currently faces issues with maintaining sufficient family numbers and ensuring stable succession. In December 2021, an expert panel published a report that suggests two potential solutions for that, but none of these open up the possibility of allowing an empress and matrilineal successions as drastic approaches. 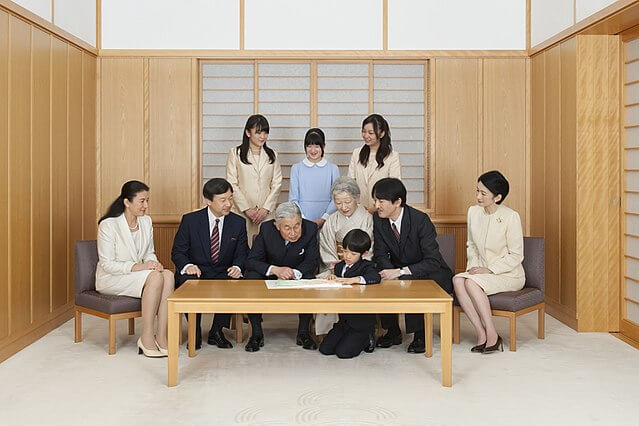 In December 2021, Prime Minister Kishida Fumio received a report from a government panel established to consider matters related to Japan’s imperial succession. Under current Japan’s Imperial Household Law, enforced in 1947, the imperial throne shall be succeeded to by a male offspring in the male line belonging to the imperial lineage. These exclusive conditions of imperial succession, however, have drastically limited the number of potential successors, remaining just three today: 86-year-old Prince Hitachi, 56-year-old Prince Akishino, and 15-year-old Prince Hisahito. Also, the law states that when female royals get married, they shall lose the status of the imperial family members and become commoners.

Since the current loyal family has the majority of females, there is growing concern about the shrinking family size and scale of their duty. In response, the report suggests two main potential approaches to maintaining the size of the loyal family: allowing female royals to remain in the family after their marriage or restoring the imperial status of male descendants in former family branches. Primarily, the report ended up clinging to conservative makeshifts and failing to step into drastic and effective approaches, opening the way to an empress or an emperor of female lineage. 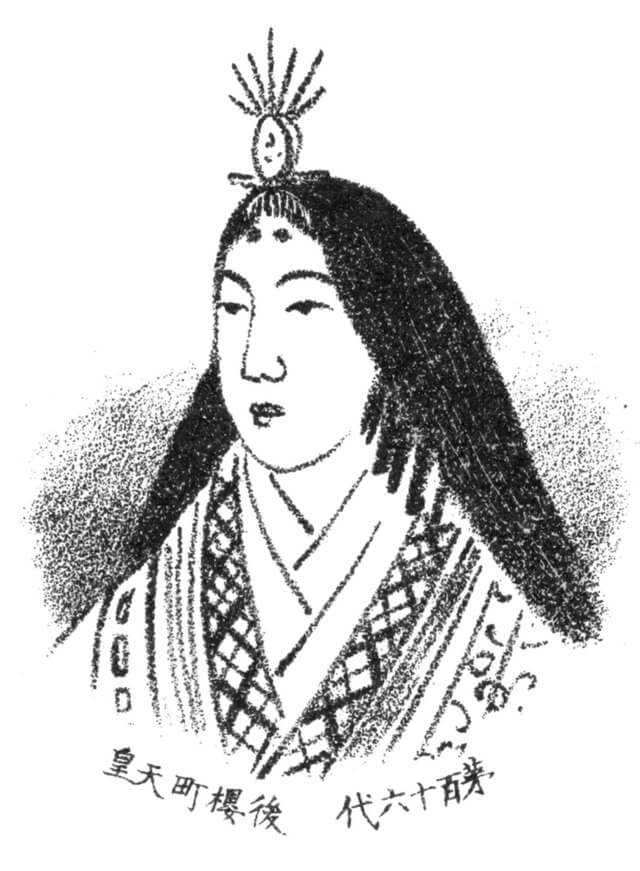 Empress Go-Sakuramachi, who reigned from 1762 to 1771
The 2,700-year history of Japan’s royal family does uphold relatively flexible succession regarding gender on some occasions. Since the first emperor, Jimmu was enthroned in BC 660, the succession has traditionally followed a general rule of agnatic seniority, meaning a monarch’s brother took precedence over a monarch’s son. This rule has supported by the conventional system of polygyny, entitling an emperor to have several wives and ensuring the production of a male heir. Meanwhile, when a suitable male heir was not yet of age, a female royal from the male imperial bloodlines was also allowed to take over the throne. Indeed, eight empresses have reigned so far, including the latest Empress Go-Sakuramachi, who abdicated in 1771.

In 1889, however, the initial Imperial House Law was established and succession was limited to male descendants in the male line, including those born outside of marriage, such as concubines. The rules were tightened further by the current Imperial House Law in 1947, excluding sons born outside of marriage from the line of succession. Also, under the surveillance of the USA's General Headquarters (GHQ), 51 people in 11 branches of the imperial family, including 26 potential male successors, were removed from their imperial status and became ordinary citizens.

A prince’s birth shifted the direction 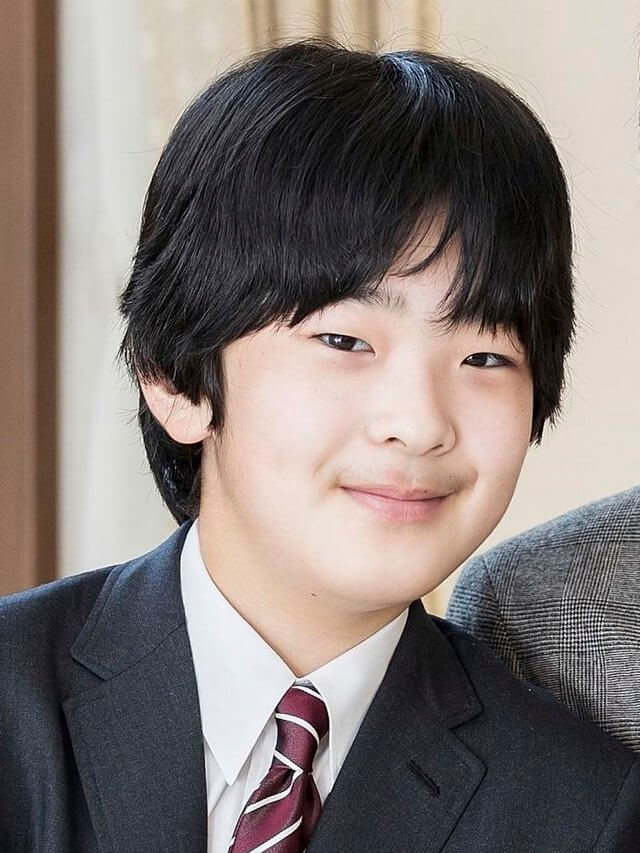 Prince HIsahito, who is second in the succession line
It wasn’t the first report that gave an official outlook on the current imperial succession crisis under the Liberal Democratic Party (LDP) administration. In 2005, under the Koizumi Junichiro administration, a panel once submitted a report that had complete opposite suggestions of those in the latest report. That was one year before the birth of Prince Hisahito, and there were no young male royals in the family. Thus, the 2005 report concluded that “the stable maintenance of succession in the male line will prove extremely difficult,” and so “it is essential to open the way to an empress or an emperor of female lineage,”

In the following month, however, Princess Kiko’s pregnancy was disclosed, which boosted the conservative opinions against the amendment within the administration. Prime Minister Koizumi ultimately postponed introducing the report in the Diet. His successor, Prime Minister Abe Shinzo, criticized the panel as soon as getting his position and set aside the report. Since then, the LDP mainstream has persisted in keeping traditional male-line succession. Consequently, while the latest report refers to allowing female members to remain in the family after marriage, it also denies the possibility of their husbands and children joining the imperial family, reflecting the strong opposition to allowing the emperor in female lineage among traditionalists.

The traditionalists vs the public

The conservatives and traditionalists put much value on patrilineal succession, which has been adhered to for 2700 years, and questioned whether such longstanding customs should be changed now. In this context, they advocate an ace in the hole: the idea of reinstating male descendants of former family branches who abandoned their status in 1947. On the other hand, the majority of the public is against them. According to the recent Kyodo News poll in 2021, about 80% of public respondents accept both an empress and an emperor descending from a female member. It also showed that 67% were opposed to the idea of restoring former family branches. Among them, a former supreme court justice claimed that a female member of the family who has strong blood ties would be more fitting as emperor than a male member with distant claims.

Looking outside of the world, many successful reigns of empresses and matrilineal succession can be seen, such as Queen Elizabeth II in the UK, who has enjoyed almost seven decades of popular rule. In Japan, an emperor is regarded as a “symbol of the nation and its values”. In other words, the emperor and related imperial systems are meant to embody the 21st democracy and developed value of gender equality. The conventional patriarchal succession no longer fits the “symbol” of contemporary values in Japan, even though it fits traditional values. The coming debates on the succession crisis are expected to actively incorporate these perspectives, be open to public opinions, and lead convincing approaches for the permanent prosperity of Japan’s royal family.

Miho Kokubun
Head of society, Miho is an exchange student from Waseda University in Japan. She majors in media studies and has a particular interest in the social welfare system in Nordic regions.