China, Indonesia, Japan, South Korea
January 16, 2023
Unarmed Chinese and Indian soldiers clashed at the borders last December. Indonesia passed a new controversial law which then made the exception for tourists. While this year, Koreans become one year younger, and Japan's nuclear plants are soon to be reoperated. 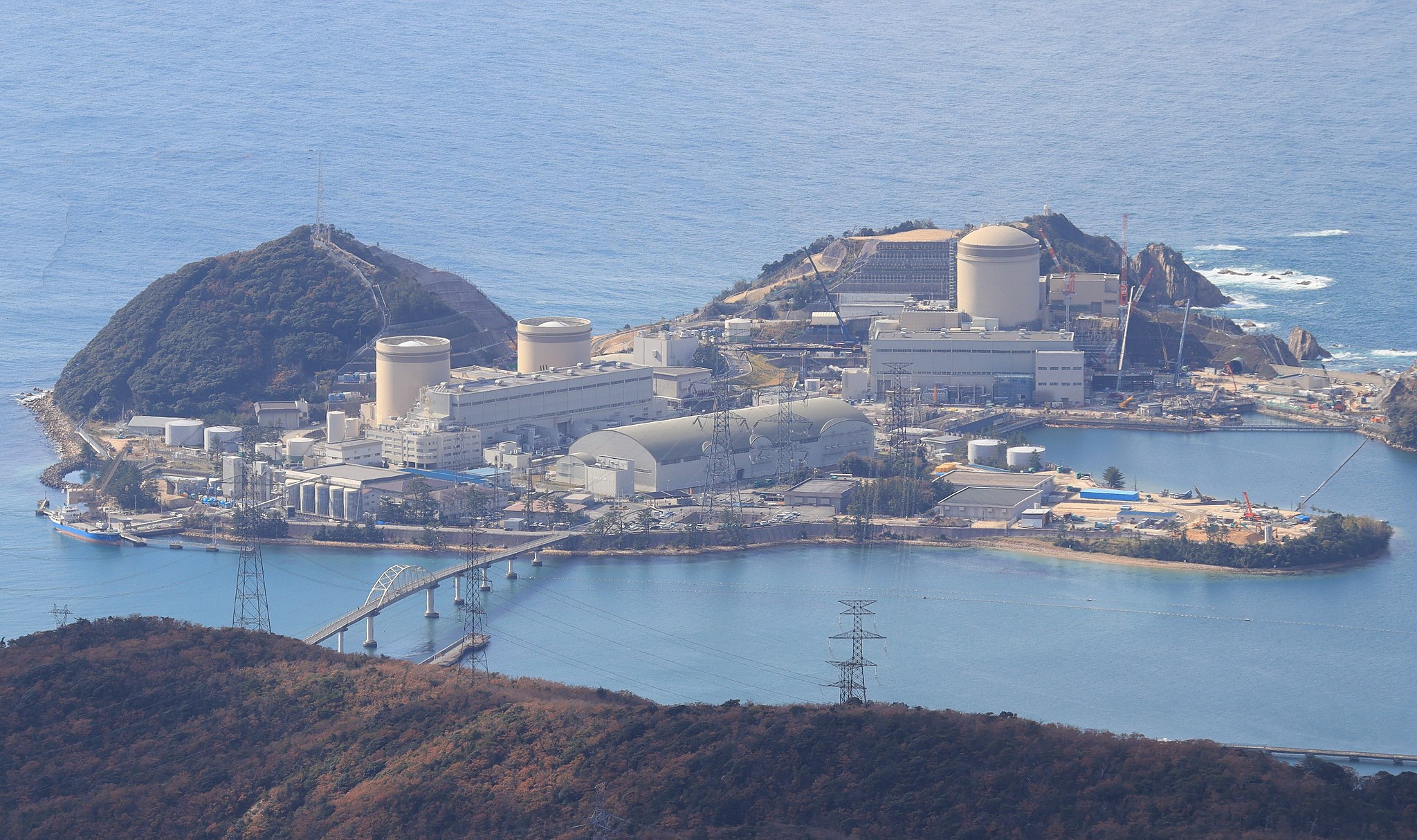 On December 22, Japan's Prime Minister Fumio Kishida approved a policy to promote the nuclear reactors’ restart that has been considered since July. The policy will be officialised by a cabinet decision anticipated in February.

The Fukushima disaster in 2011 forced Japan to shut down its nuclear power reactors, which used to generate up to 30% of national electricity. Accordingly, Japan's nuclear power production was halted and declined to zero within only 14 months. Today, less than 7% of Japan's energy is provided by nuclear power. While a significant 80% of the energy is fueled by coal, oil and gas, another 13% is mixed of wind and solar, hydropower, biofuels and waste, according to IEA. Due to its weighty share of fossil fuel energy, Japan was ranked the 5th place as the largest carbon emitter in 2019. Statistically, Japan is still far away from its carbon neutrality target by 2050.

To fade away fossil fuel power in response to the goal, Japan decided to restart more nuclear power plants in 2023 and 2024 after a decade of being offline. Furthermore, the country has adopted a new policy to extend the life of old nuclear power plants to maximise the use of existing reactors, allowing the plants more than 60 years to operate under safety checks.

Though nuclear power is one of the decarbonising technologies with stable output, the risk of a nuclear power accident brings many concerns to a citizen due to the Fukushima accident. Activists and environmentalists show worries and think Japan should focus on renewable energies and energy conservation. At the same time, the IEA’s head praised this strategy as it will reduce Japan’s fossil fuel imports which is a big help for Europe in the ongoing energy crisis according to the Russia-Ukraine war. 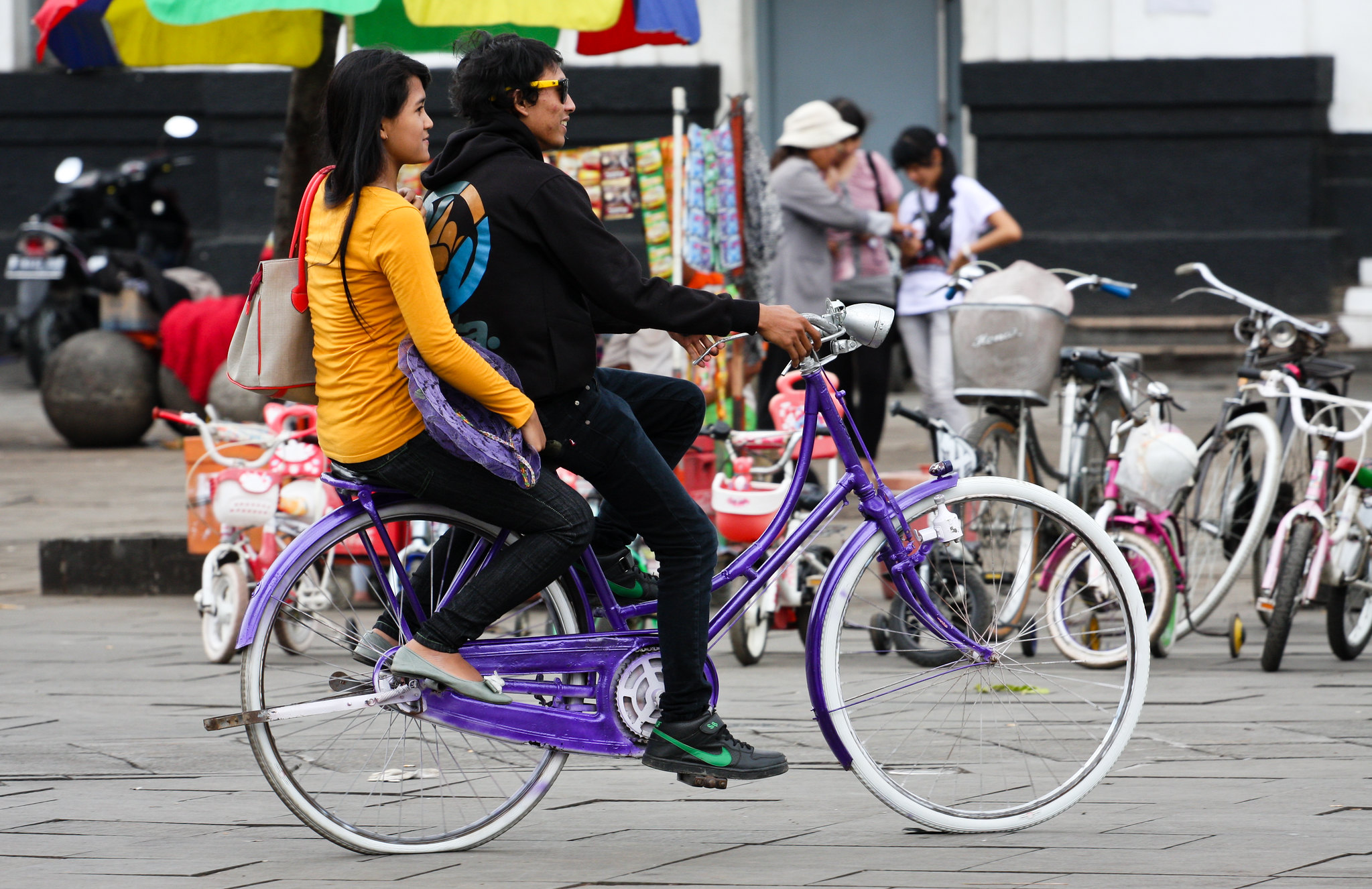 In Indonesia, a new law under the criminal code was passed last December: the ban on extramarital sex. Couples who have sex or even live together without being married might face up to one year of jail time under this new law. One specificity is that it is a member of the family that has to report the breach of the law in order for a couple to be prosecuted. The law faced reluctance and protest from young people in Jakarta.

The international community and the tourist sector of Indonesia worry about this new law which could undermine affluence in the country, especially Bali, due to fear of the new law. However, many officials assured that tourists would not be charged under this article of the law.

This new decision illustrates the rise of Muslim nationalism in the country. While some focus on international tourists, this new law will not only include a ban on sex outside of marriage. It also includes serious setbacks in human rights in the country, such as freedom of expression and religion. Indeed, it will now be forbidden to criticise the president in any form or way. This elongates from one to six articles the previously widely criticised blasphemy law, which sends multiple minorities to jail due to alleged blasphemy toward Islam. Under this article, leaving or changing religion becomes a criminal offence.

The country has since experienced nationwide protests against the law, which has a three-year transition period before coming into effect. Many hope the new law will soon be challenged in court. 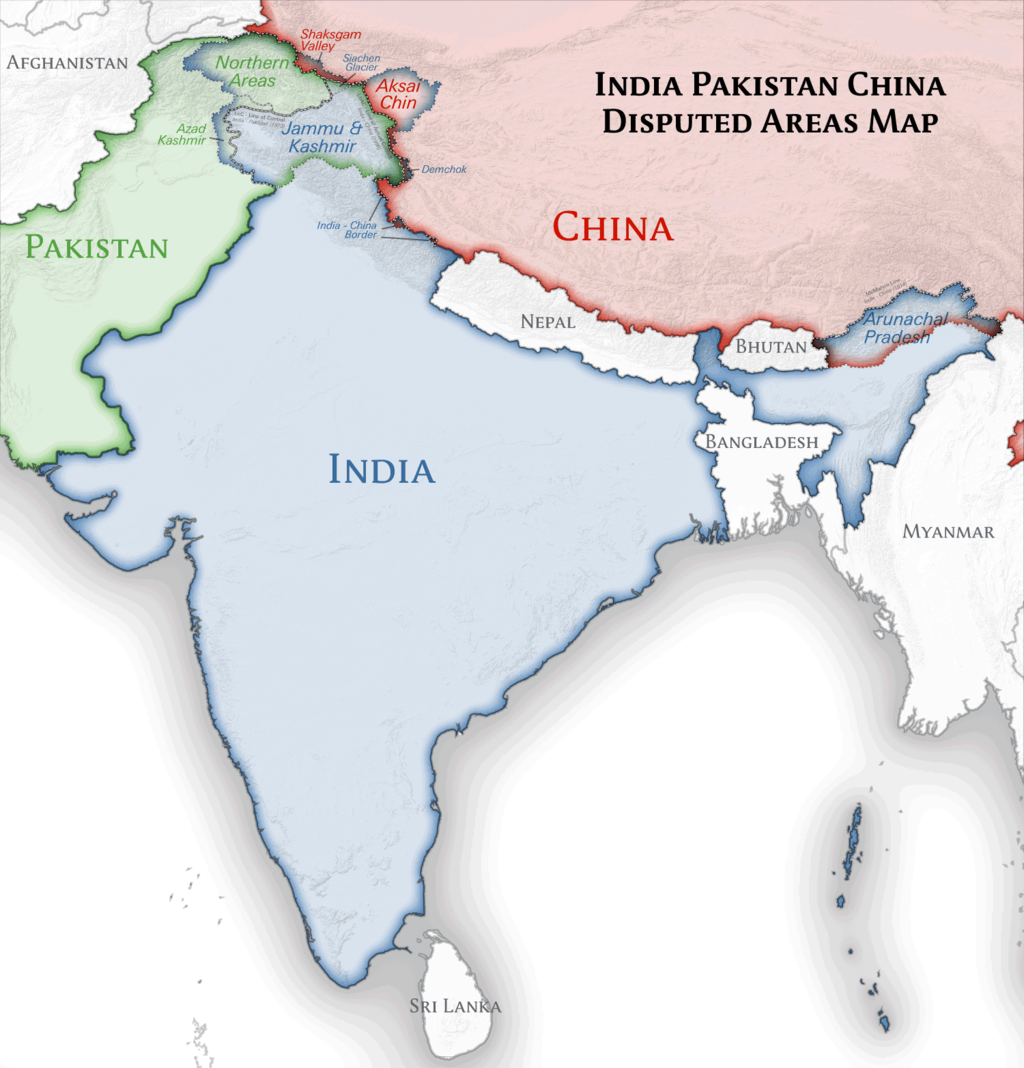 Scuffle at the border, tense relationship between two powers

On the 9th of December 2022, Indian and Chinese troops clashed at the borders between Chinese Tibet and the Indian Arunachal Pradesh, which is located in the North-East of India close to Bhutan. It is the first clash since 2020, no one was killed, but several were severely injured. Soldiers were not equipped with riffles, so more than a clash could we speak of a scuffle.

Beyond the simple skirmish, this event reinvigorates the China-India rivalry. On the Indian side, Defense Minister Rajnath Singh said that China wants to “unilaterally change the status quo”. According to the Guardian, on the Chinese side, “China’s ministry of foreign affairs said the “current border situation … is generally stable”. Thus, the encounter will not escalate further. Nonetheless, it reminds both countries that despite trying to appease tensions in the region since the 2020 Galwan Valley deadly encounter, defiance is the ruling word between the two powers.

The establishment of the Line of Actual Control (LAC) is not a hard border but acts as a delimitation zone. It was established in 1962 after the Sino-Indian war. Since then, the 3440 km border between the two countries has been permanently guarded and highly sensible. So much so that in 1996 a treaty was signed to prohibit the use of firearms. That is why the 2022 skirmish did not imply guns.

On the Indian side, Jaishankar said, "So long as they [Chinese] continue to seek to do that, and if they have built up forces, which in our minds constitute a serious concern in the border areas, then our relationship is not normal,” CNN Reported. Therefore, both governments disagree on the nature of the relationship, and other clashes may emerge in the following years.

On Thursday, December 8, 2022, the South Korean parliament passed a law that removes the country’s two traditional methods of counting age. With that taking effect, from June 2023, the “Korean age” system will no longer be authorised on official documents.

The “Korean age” system refers to a method of counting age in which everyone is one year old at birth, then becomes one year older on January 1st of each new year. Another method is less popular, however, used when it comes to determining the legal age of consuming alcohol and cigarettes, as well as the age of entering mandatory military service for Korean males. With this “counting age” method, a person is zero years old at birth and turns a year older on the first day of each new year.

Apart from these two age counting systems, South Korea also recognises the international system in which age is calculated according to one’s birthday, meaning a person would turn a year older every 365 days. Three separate methods have long caused confusion among not only Koreans but also foreign residents in the country. Politicians believe this makes a big regional economy, global technological, and cultural power appear to be lacking behind, with president Yoon Suk-yeol being one of the most prominent critics of the multiple methods for calculating age.

The national assembly that approved the change to a universal counting age method stated to the Guardian this would “resolve the social confusion caused by the mixed use of age calculations and the resulting side effects”.

Article by the editorial staff of the lunar times