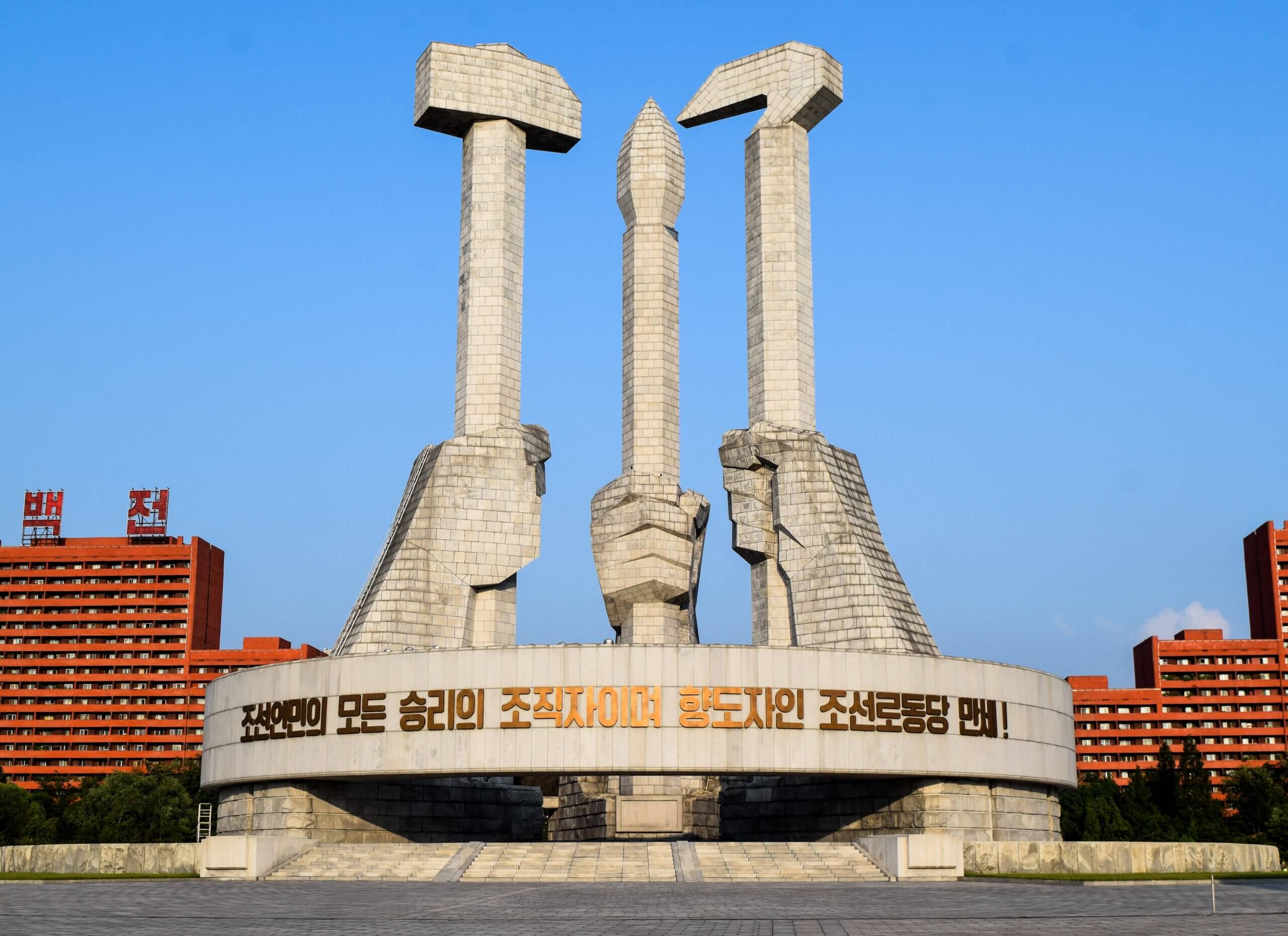 On October 10, the ruling Workers’ Party celebrated the 75th anniversary of its foundation in the North Korean capital of Pyongyang. This landmark anniversary constituted an opportunity for the country to showcase its growing military capabilities in the face of a stalemate in the talks over denuclearization. Observers were waiting for ‘something big’, and they were not disappointed.
The parade saw the unveiling of what looks to be North Korea’s largest-ever intercontinental ballistic missile. In 2017, North Korea launched a test of this new and threatening missile, named Hwansong-15, capable of flying and striking the continental United States. However, whether or not the missile would actually be able to reach its target range upon deployment remains unclear.
Despite his official position favouring the reduction of the size of North Korea's nuclear arsenal, Pyongyang’s leader Kim Jong-un declared that his country is no longer bound by its self-imposed moratorium on nuclear and intercontinental ballistic missile tests. In the meantime, in the last debate before the imminent election, US President Trump has touted his personal relationship with Kim and his personal success in deterring a nuclear escalation—with little to no evidence to support his claims.
Kim has surprisingly shown a conciliatory stance towards his long-standing enemies, as he avoided mentioning the United States and South Korea in his speech at October’s parade and offered his condolences to “all those around the world” fighting with COVID-19. This year has been a tough one for the East-Asian totalitarian state: the double calamities of extreme weather— typhoons and flood damage have caused poor harvests in the southern and western provinces—and COVID-19 have taken an extra toll on a country already hamstrung by international sanctions. South Korea, which has been largely able to halt the spreading of the virus, has decided to guarantee approximately $1.24 billion in humanitarian aid to its northern counterpart. After initially refusing all international aid—fearing the possibility of a further proliferation of the virus—chances are high that Kim is going to accept this upteempth attempt of the South to establish a bilateral dialogue.

On 6 October 2020, only a few hours after the 24th Annual Human Rights Dialogue between Vietnam and the US, journalist and human rights activist Pham Doan Trang was arrested from her apartment in Ho Chi Minh City. She was brought to an undisclosed location and prevented from contacting any family members or her lawyer. She was charged under Article 88 of the 1999 Penal Code for ‘conducting propaganda against the Socialist Republic of Vietnam’, and under Article 117 of the 2015 Penal Code for ‘making, storing, spreading information, materials, items for the purpose of opposing the State of the Socialist Republic of Vietnam’. Under these accusations, she could face up to 20 years in prison.
Pham Doan Trang is the founder of the online magazine Luat Khoa, part of the editorial board of The Vietnamese magazine, one of the founders of the Liberal Publishing House, and co-founder of the Vietnam Legal Initiative. Most of her writings are directed towards issues related to LGBTQ rights, women’s rights, the environment, and democratic activism.

However, due to her activity and work, she has been physically attacked and detained multiple times over the last years. She has previously been arrested for taking part in protests against environmental pollution and against China’s incursion into Vietnam’s maritime territories. She was also arrested prior to a meeting with US President Barack Obama in 2016 and after meeting a European Union delegation in 2017.
She has recently published the 3rd edition of a report in which she writes about the death sentence of two brothers and the imprisonment of 27 other people during a violent dispute with the police in Dong Tam. The co-authors of the 1st and 2nd editions of the report, Can Thi Theu, Trinh Ba Phuong, and Trinh Ba Tu, were all arrested on 24 June 2020 and are still awaiting trial.
Doan Trang anticipated her arrest. She wrote a letter in May 2019 and asked a friend to publish it in case she was arrested. Titled ‘Just in case I am imprisoned,’ the letter advocates for a reform of Vietnam’s political system by putting an end to the single-party rule. 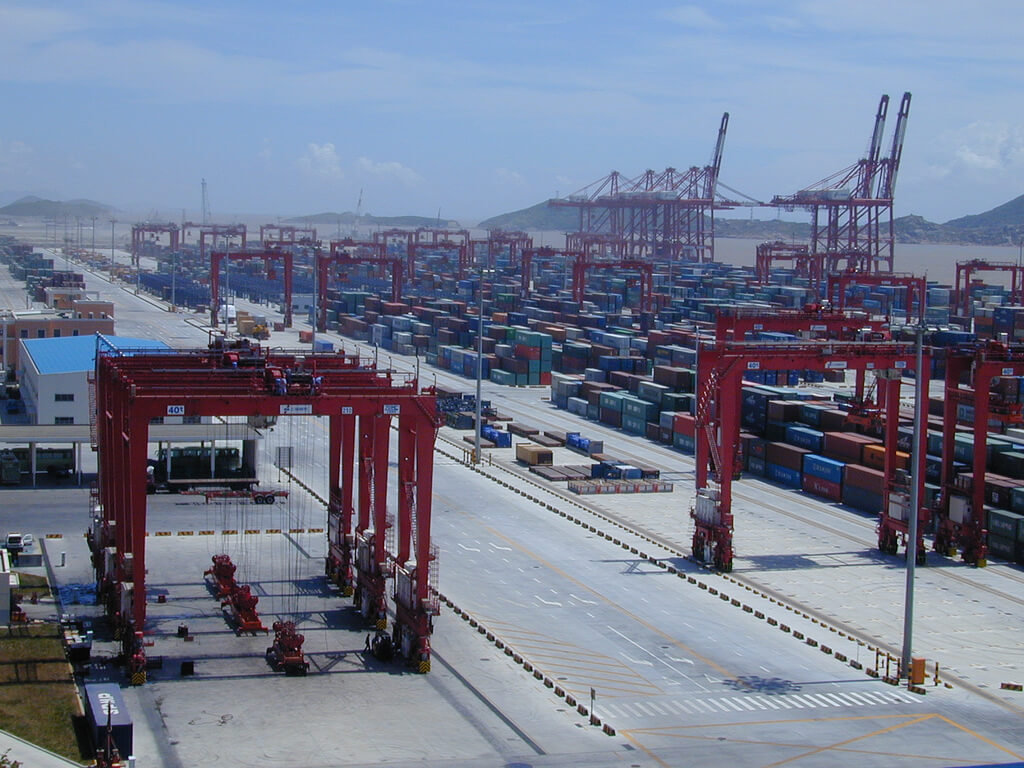 Despite being the first country to be severely hit by COVID-19 in the early months of the year, China has now become the first country in the world to report a net growth rate that substantially surpasses that of last year. In fact, most countries have recorded solid third-quarter growth rates compared to the first half of the year, but the outlook for yearly figures remains bleak.
According to the World Economic Outlook report published by the IMF, no country except China will register net economic growth in the year 2020, with developed and developing economies alike plummeting to levels of recession unseen in the postwar era. While Europe is facing another severe second wave, China has largely brought the virus under control through a comprehensive tracking and surveillance system, often deemed to be too costly and unsustainable for other countries.
In China, optimistic economic forecasts—which anticipated a GDP growth of 5.2% for the third quarter of 2020—were not met, as the recovery stopped at 4.9%. This still sounds like a pipe dream to most European countries. All macroeconomic indicators show that a Chinese economic upturn is fully taking place, sustained by growing exports and domestic consumption. Both retail sales and industrial production have increased from a year ago. However, as global demand for Chinese exports is swayed by the pandemic outlook and countries all over the world are attempting to decouple from Beijing, the increasing vulnerability of China’s economy to global economic trends has become apparent.
On the internal front, years of unrestricted public and private borrowing are going to put a strain on the country’s coffers in the long run. Besides, the complications encountered by Huawei in its bid to install 5G infrastructures abroad – Sweden being the latest country to ban the company from its national networks – are likely to have a destabilising impact on Beijing’s efforts to restore its international reputation.

The student-led democracy movement shows no sign of abatement and protests continue to rage in Thailand.
After declaring a state of emergency, on the 22nd of October the Prime Minister Prayuth Chan-ocha was compelled to revoke the emergency decree in the aftermath of a new rally that brought thousands of students marching to the Government House in Bangkok, threatening a new wave of protests if the prime minister would not tender his resignation within the following three days.
The emergency measures ordered by the Thai government not only imposed a curfew and the ban of gatherings counting more than four people, but likewise asked for the arrest of almost 100 pro-democracy activists with the risk for them to face up to 15 years of jail if found culpable of the infringement of the lese-majesté law. Moreover, the authorities were reported to have ordered the ban of Telegram, the messaging app that protesters had been using to organize anti-government rallies and gather demonstrators at short notice.
As is to be expected, in the official statement published on the Royal Gazette, the Prime Minister Prayuth did not show any intention to step down, but rather ordered the lifting of the emergency decree as, in his words, “the serious situation that led to the state of emergency declaration has subsided and ended”.
If you have not yet heard about the Thailand protests and you would like to know more in detail, please refer to our previous News article What is happening in East and Southeast Asia? September 2020. There you will find a short yet informative account of the Thai movement for democracy and its latest developments. 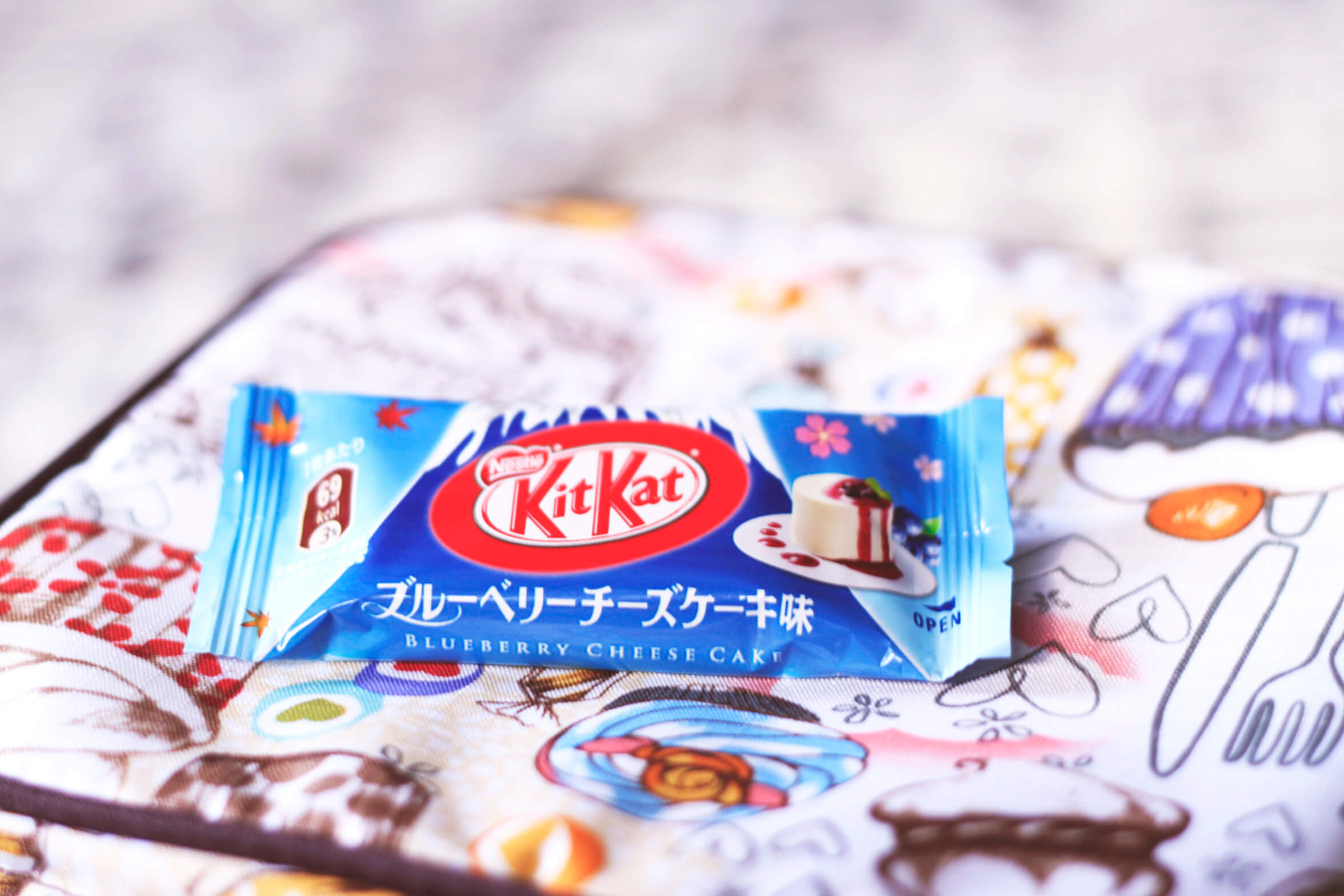 Some lighter news involving Japan concerns their famous multi-flavoured Kit Kat bars. Kit Kat is not just a chocolate in Japan—it is an obsession. There has existed a wide variety of flavours throughout the years: strawberry, Tokyo banana, chestnut, passion fruit, cough drop, and many more.
The New York Times 2018 Candy issue covered the topic of the famous chocolate bar:“They can be esoteric and so carefully tailored for a Japanese audience as to seem untranslatable to a global mass market, but the bars have fans all over the world. Kit Kat fixers buy up boxes and carry them back to devotees in the United States and Europe. All this helps Kit Kat maintain a singular, cultlike [sic] status."
Recent news, however, tells us that the standard Kit Kat mini bar is now shrinking. The original Kit Kat bars used to weigh 11.6 grams—now they weigh 9.9 grams. Fans aren’t pleased, but many are not believing that the issue lies with Kit Kat or its manufacturer Nestlé, but rather that it is more of an economic and social problem.
Nevertheless, according to Nestlé the reason for this shrinkflation has to do with some of the feedback that they have received from consumers. For quite some time, a lot of consumers have claimed that they were worried about calories and they wanted to cut back on their sugar intake. Henceforth, starting from September this year, Nestlé changed some of the recipe and replaced part of the sugar with soy milk okara (soy pulp) powder etc., and also made adjustments to the size, making each serving bite-sized. Thus, consumers worried about their calorie intake may still easily enjoy this Japanese cult classic.
Article by The editorial staff of the Lunar Times