Brunei, China, Laos, South Korea, The Philippines
January 3, 2021
Laos inaugurates its first highway, while Brunei's caught up in a festive mood for its December Festival! The dark side of Asia: exploitation of couriers in South Korea and the curtailment of human rights in China and the Philippines. 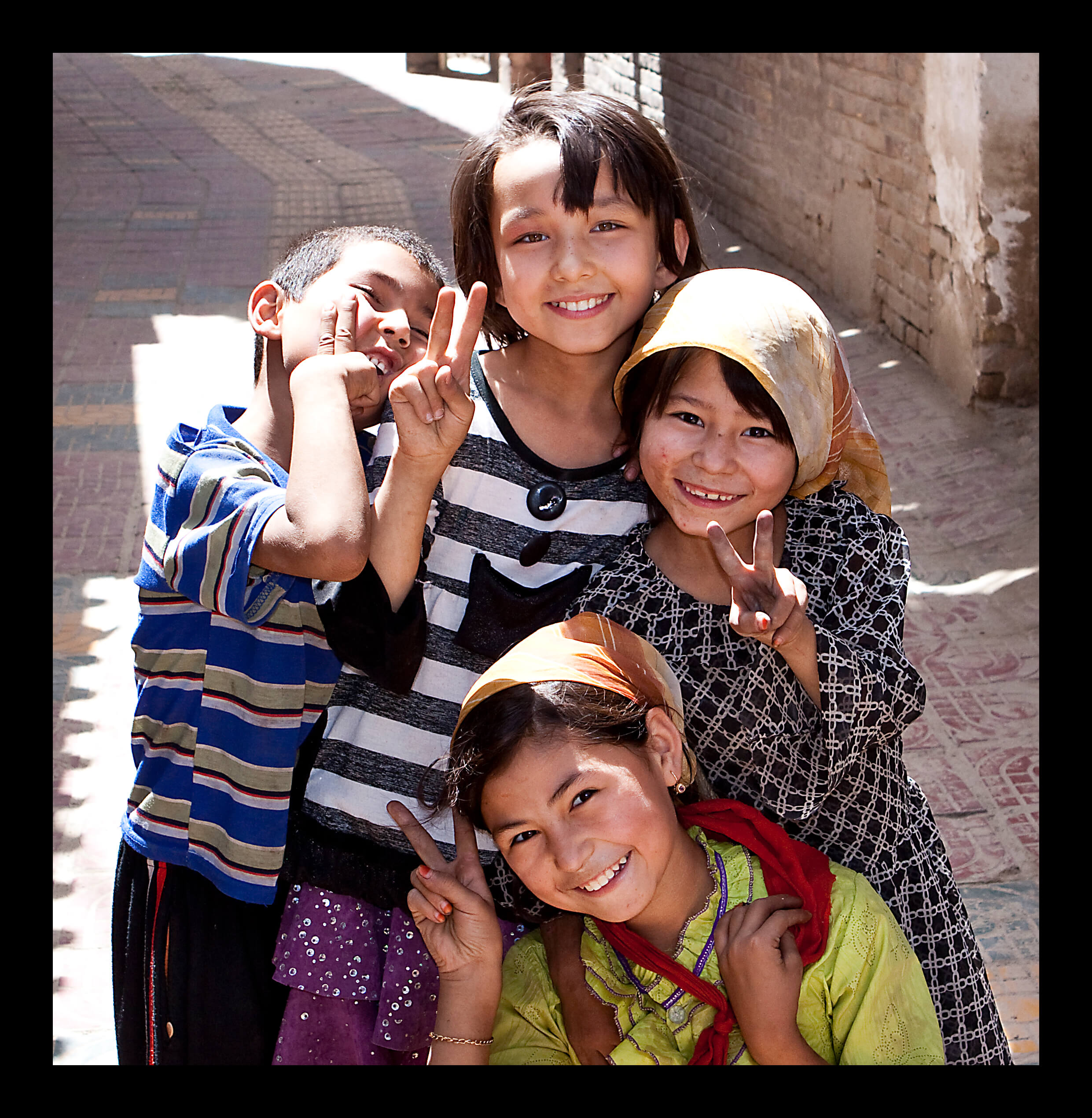 The European Parliament has adopted a resolution that strongly berates China for the alleged forced labour that they have put ethnic minorities through. The legislation can, amongst other things, allow Brussels to take stronger action against Chinese officials for the human rights violations against Uyghurs and ban any imported products that are tainted by forced labour in the Xinjiang Uyghur Autonomous Region (XUAR).
In a statement, the EU body said that “Parliament strongly condemns the Chinese government-led system of forced labour—in particular the exploitation of Uyghur, ethnic Kazakh and Kyrgyz, and other Muslim minority groups—in factories within and outside internment camps in the Xinjiang Uyghur Autonomous Region”. Additionally, the statement condemned that China continued to transfer forced labourers to other Chinese administrative divisions and that popular European brands and companies have benefited from said forced labour.
US President-elect Joe Biden has also criticized how China has treated the minorities in Xinjiang, and the current US administration blocked cotton imports from the region earlier this month due to forced labour concerns.
Xinjiang is an area where there live about 11 million Uyghurs, an ethnic minority consisting of mainly Muslims that speak a language similar to Turkish and have their own distinct culture. The US state department has estimated that more than one million Uyghurs, as well as members of other Muslim minority groups, are held in a spreading network of internment camps in Xinjiang—where they are reportedly being subjected to torture and other inhumane treatment.
China has continuously denied the allegations of there existing any forced labour and other human rights violations in Xinjiang, and when it comes to the existence of any internment camps in the area, Beijing flat out denied those allegations at first. However, it then went on to call the facilities voluntary “vocational training centers” where the people could learn Chinese language and laws, as well as acquire job skills. Now the Chinese government has insisted that these camps exist because they are needed in order to prevent religious extremism and terrorism.
The European Parliament has expressed that it wants China to “put an immediate end to the practice of arbitrary detention without change, trial or conviction for criminal offences of members of the Uyghur and other Muslim minorities”.

On December 20, Lao’s very first expressway was officially inaugurated in a Covid-safe video broadcast. The 1.3 billion USD-heavy and eagerly anticipated two-way, four-lane highway connects the country’s capital Vientiane with popular tourist site Vangvieng over a distance of 111km. By reducing commuting time from four hours to just one between the two cities, mobility and job opportunities for large parts of the local population as well as get-around options for tourists will be enhanced.
The people of Laos will not remain the only beneficiary group behind the Vientiane-Vangvieng highway. In fact, the project only represented the first of four phases of a much larger construction project: the 440km long China-Laos expressway, which will be built between the Laotian capital and Chinese border town Boten. Once completed, the road aims to boost socioeconomic trade and cultural exchange and thereby plays a viable part in China’s Belt and Road Initiative engagement in Southeast Asia.
The first highway section was constructed in a Public Private Partnership, wherein the Laotian government holds 5% and Chinese partner Yunnan Construction and Investment Holding Group 95% of investment, and will be operated under the Build-Operate-Transfer model for 50 years. Another major stakeholder represents Chinese IT giant Huawei, which was tasked with implementing smart ICT platforms along the highway for monitoring and control. The latter will further be integrated into a nationwide 5G network to be launched in 2021. On the construction sites themselves, both Chinese and Laotian staff were hired as constructors, translators and interpreters.
As always with large construction projects, processes do not always run as smoothly as desired. Between the kick-off of construction on Dec 30, 2018 and the opening of the expressway, numerous constraints had to be overcome, from access to adequately skilled workers and suitable equipment to operating under extreme weather conditions and disruptions during a global pandemic. However, to the surprise of many, construction concluded 13 months ahead of time. 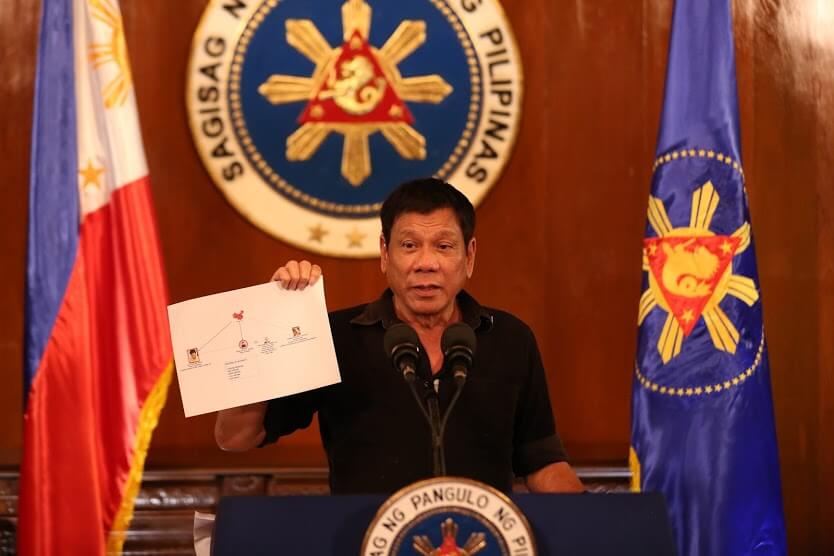 Since 2016, the Philippines—under president Rodrigo Duterte’s populist approach—has been focusing on reducing human rights and democratic governance as much as possible and applying rather authoritarian practices, despite the country’s democratic and liberal tradition. As a consequence of Duterte’s signature campaign promise to ‘kill all drug addicts,’ the number of people killed due to their association with the drug trade has been continually growing. According to the Philippine National Police, approximately 8000 people have been killed since Duterte started the war on drugs, but multiple human rights organisations have stated that the death toll was in fact much higher.
Despite Duterte’s excuse that the war on drugs is the only way to secure the country and protect its people from the ‘junkies’ that ‘rape beautiful women’ and destroy the nation, this December The International Criminal Court (ICC) issued a report in which it is said that there is a “reasonable basis to believe” that crimes against humanity, including murder, torture, physical injury and mental harm, had been committed in the Philippines since 2016.
In 2018, after a series of complaints were filed against Duterte, the Philippines decided to officially withdraw from the ICC, and Harry Roque, Duterte’s spokesman, has recently revealed in a conference that they ‘do not recognise the jurisdiction of the ICC’. After the Philippines’ withdrawal, however, authorities have continued to carry out human rights abuses. A recent Human Rights Watch report shows that police killings in the Philippines have been rising recently, especially amid the Covid-19 pandemic. A 50% increase in drug-war fatalities has been estimated between April and July 2020.
Even though the ICC cannot force Duterte to appear before the court under the current circumstances, the preliminary report represents a significant step forward in the fight for human rights in the Philippines. A final decision on whether to open a formal ICC investigation or not is expected to appear in the first half of 2021.

During the whole month of December, the Islamic sultanate of Brunei was caught in great festivities as it hosted the most awaited event of the year: the 4th edition of the Brunei December Festival!

First launched in 2017, the Brunei December Festival is a national event which aims to diversify the country’s economy by promoting international tourism through the organisation of numerous cultural events. Dancers, musicians, singers, and martial artists are all invited on stage to let the audience fully experience Bruneian culture by enjoying performances of all kinds. Participants are also invited to take part in a variety of food festivals so as to relish Brunei on a culinary level, and adventurous sport activities in order to both enjoy the wonderful landscapes the country has to offer and to probably burn the calories after the mouthwatering food tour.
Due to the ongoing health crisis and the restrictions that have been imposed— such as an outbound travel ban since March 2020 — the government decided to focus 2020’s last festival on promoting domestic tourism by encouraging Bruneians to support the national economy and travel across the country to take part in the 70 events organised for the 4th edition of the festival. Definitely a great opportunity for the country to revitalize an economy inevitably affected by COVID-19.
It is, however, important to note that the organisation of such a large event was not done at the expense of public health. According to the data released by the official sources, as of the 3rd of December, Brunei had recorded a total of 151 cases since the start of the pandemic, with no new case registered for over 200 days. 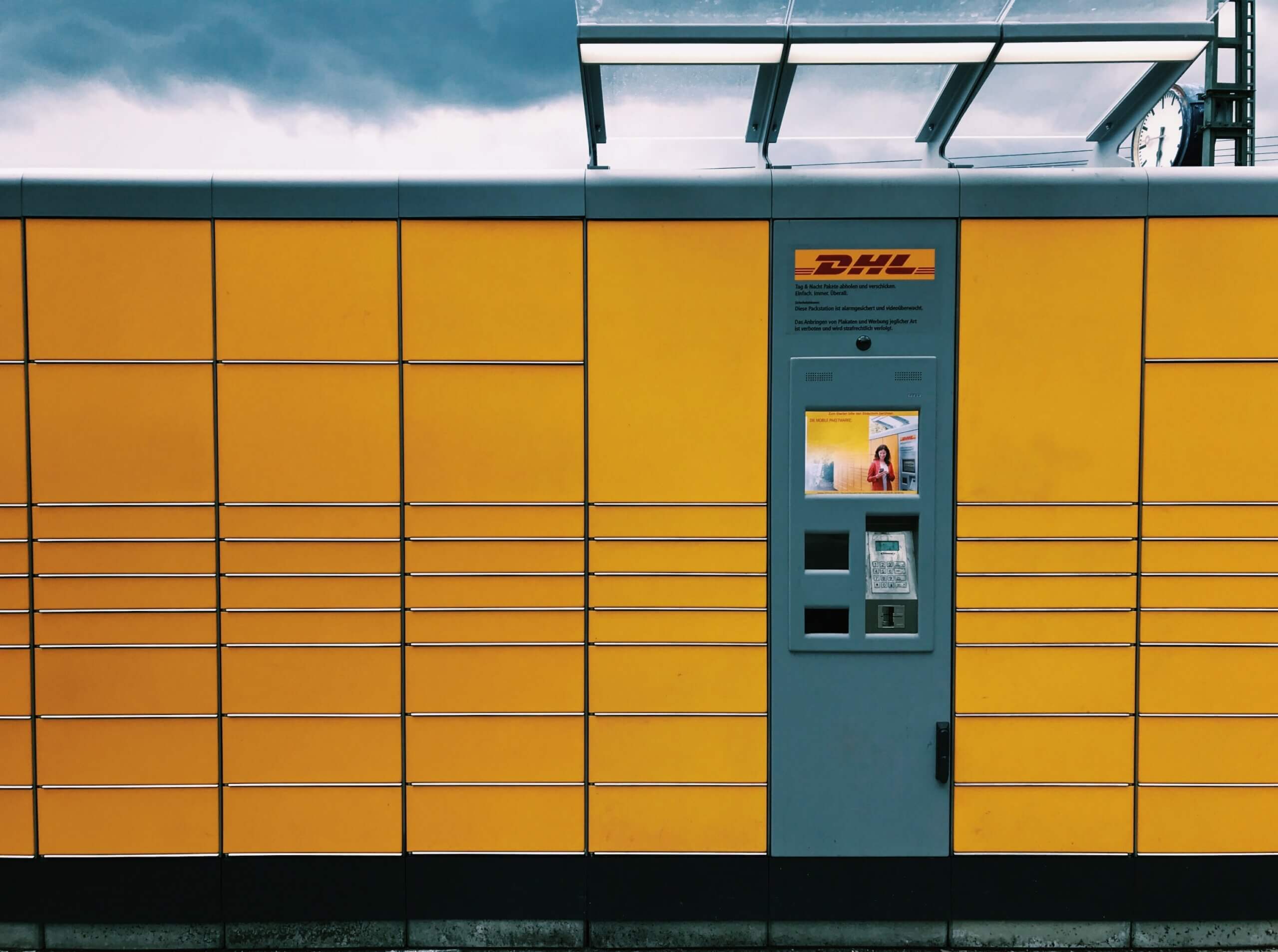 Taekbae-gisa is the Korean term used for home-delivery drivers. In highly-urbanized South Korea, over forty-five thousand drivers are undergoing unduly long working hours, delivering goods of all sorts around the clock for modest salaries. It has been reported that in only the past year, fifteen delivery workers have passed away, presumably as a consequence of overwork. In December, the case of a driver suffering a stroke after working on average 14 hours a day has sparked public debate on the working conditions of home-delivery drivers.
In these months of pandemic-induced lockdowns and stay-home pleas, couriers have gradually become an integral part of urban landscapes across the world; online shopping has surged at unprecedented rates. In Korea, where parcel shipments have increased by a hefty 23 percent from February to October, customers often expect their packages to be delivered at ‘bullet-speed’ and with remarkably cheap delivery fees. Delivery workers are put under mounting pressure from customers and companies alike to handle over 300 packages a day, as their pay is directly linked to the amount of parcels they deliver––together with speed and efficiency.. This has increasingly taken a toll on the health of this workforce, primarily constituted by independent subcontractors employed on commission. While corporate profits boom, couriers, working overtime and with little to no benefit such as paid leave or health insurance, are desperately struggling to make ends meet. After workers have gone on strike demanding better working conditions, the Moon administration has urged major companies operating in the sector to strengthen the safety nets for the couriers. However, few couriers expect real change.
This highlights the so-called dark side of the sharing economy: tight competition and skyrocketing demand have generated a race to the bottom––especially in terms of salary and working conditions––at the detriment of the taekbae-gisa. While small signs of solidarity might offer temporary solace, it seems unlikely that conditions will change anytime soon.
Article by The editorial staff of the Lunar Times