Legalism and Rule of Law

China
September 20, 2021
In recent years there has been a surge of legal reform in China. The heavy promotion on “Xi Jinping’s thought on the rule of law” have reignited the discussion on China’s historical legal traditions and practices. Amidst these discussions Legalism has sometimes been deemed the “Chinese version of rule of law” by scholars such as Fu Zhengyuan. In this article I will lay out some of the similarities and differences between these two legal traditions and explain why Legalism is not rule of law but rather rule by law. 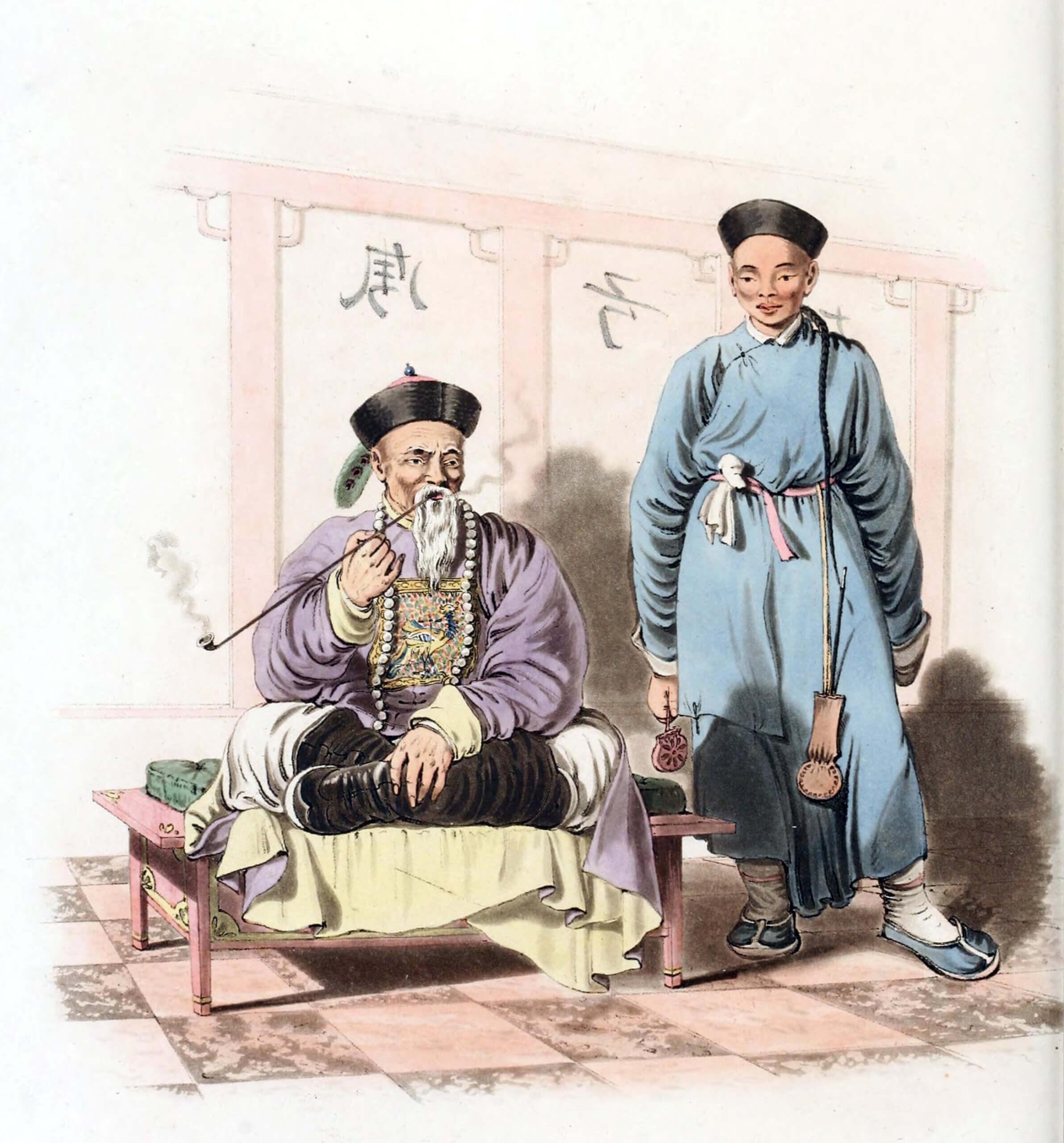 A mandarin attended by a domestic. Drawing by William Alexander, draughtsman of the Macartney Embassy to China in 1793.

Legalism is a school of thought in Chinese philosophy. The term in Chinese, 法家 (fǎjiā) literally means "school of administrative methods" or "standards/law". In contrast to Confucianism, the legalists hold the preposition that men are inherently selfish.

With the legalist assumptions of the inherent selfishness of man, any ruler is faced with the question of how to curtail and restrain the power of selfish officials that might seek to challenge him or her for selfish purposes. The Confucianists would say that the moral authority and self-cultivation (individually and collectively) alone would counteract such harmful influence (see concept of lǐ - 禮). However, they operate under a notion of man’s inherent goodness and the willingness of moral ascent. On the other hand, the legalists make the claim that this harmful influence won’t succumb to moral authority alone, but it also requires clear and strictly enforced laws.

The re-introduction of Legalism in China

After centuries of languish in Chinese society, it was Mao who brought Legalism back into the center of Chinese politics, rejecting the “feudal ideas” of Confucianism. His only criticism of Legalism was that it had not gone far enough in the first place. Mao made the following remark on Legalism: “the first emperor buried 460 scholars alive, but we have buried forty-six thousand scholars alive. We have surpassed Qin Shi Huang a hundredfold”. However, by the time of the cultural revolution, legalism had all but vanished. Instead, China was governed through informal laws, populist class struggle, and mass mobilizations.

After Mao’s death and the unsuccessful bid for power by the Gang of Four, Deng Xiaoping embarked upon a major legal overhaul. Codified law returned as a key component to achieve the Four Modernizations (which aimed at strengthening agriculture, industry, technology, and defense). This process continues today, as indicated by the heavy promotion of “Xi Jinping’s thought on the rule of law” by the CCP.

What is Rule of Law?

Many modern legal theorists specialize in the concept of rule of law, with most of them adhering to either of the two main schools of thought: the division is between the so-called formalists (thin theory) and the substantives (thick theory).

The formalists argue that rule of law should be seen merely in terms of function and practicality. That the morality of the law should be left without consideration. The substantives, on the other hand, argue that rule of law should be seen as something deeper - that the content of law matters too. The division could be perceived as opposing views on the question: if rule of law is a means or an end in itself. What the law should entail as to be considered as a legal system based on the principle of rule of law is widely debated in this school of thought. However, there have been attempts to sum it up as roughly “social, economic, educational, and cultural conditions under which man’s legitimate aspirations and dignity may be realized.”

Some scholars perceive the rule of law in a different way, although arguably still within a formalist framework. They argue that the foremost purpose of rule of law is to place constraints on the ruler and his or her officials. This concept of rule of law entails three mechanisms that effectively constrains the ruler. First, the ruler can’t change the rules (laws) solely within his or her discretion (examples being Magna Carta or the notion of Divine law). Second, the notion of mutual obligations, such as the principle of pacta sunt servanda, that is arguably also represented in Confucian thought through the concepts of reciprocity and mutual obligations. Third, the formalization of routine conduct when exercising power (which is also a feature in legalist tradition).

Similarities and differences between Legalism and Rule of Law

Theorists of rule of law and the legalist school of thought both identify some of the same key issues. For example, the need to restrain officials from corrupting their offices for personal gains. Arguably their views also coincide regarding laws being considered the most efficient method of counteracting this inevitable corruption (let's not forget that men are inherently selfish).

Legalism adheres to a thin theory on rule of law, with the motivation for enacting and enforcing laws being to provide an institutional framework that serves to support the ruler. Rule of law in the West however, has been perceived as a protection for everyone (or at least the nobility and priesthood) who is not a king or queen since the Magna Carta. Magna Carta was signed in 1215 in England as a peace treaty between the church, the nobility, and the king to avoid unnecessary conflict. Its key features was the banning of illegal imprisonment, as well as guaranteeing access to swift justice. It was designed to limit arbitrary abuse of power by the king by curtailing some of his power to be exercised through legal processes instead of at his own discretion.

In short. Legalism was formulated as a method to protect a benevolent emperor from the personal (and selfish) ambitions of his or her officials (and people). Rule of law was, on the other hand, designed as a protection for officials and the people against a malevolent and arbitrary ruler. Legalism is therefore a legal tradition that rests on the principle of rule by law, which is different from rule of law.

Although having a different motive for designing a codified legal system, the Legalists do arguably meet some of the requirements in accordance with the criteria put forward by the thin theory on rule of law. Sharing the key notion that all power should be exercised through laws. 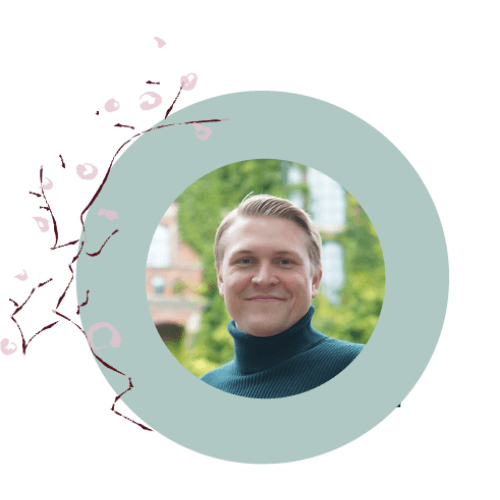 Marcus Björk
Head of Politics, Marcus is a student of the master’s program in Asian Studies at Lund University.