Japan
October 10, 2021
From losing control over life choices to excessive stalking and abuse, Japan’s idol culture has left women who participate in it incredibly vulnerable. Follow the history of Japan’s idol culture to learn how this glittering industry has lefts its stars alone. The shimmering lights of Japan’s entertainment industry have placed women in increasingly dangerous positions without any support. 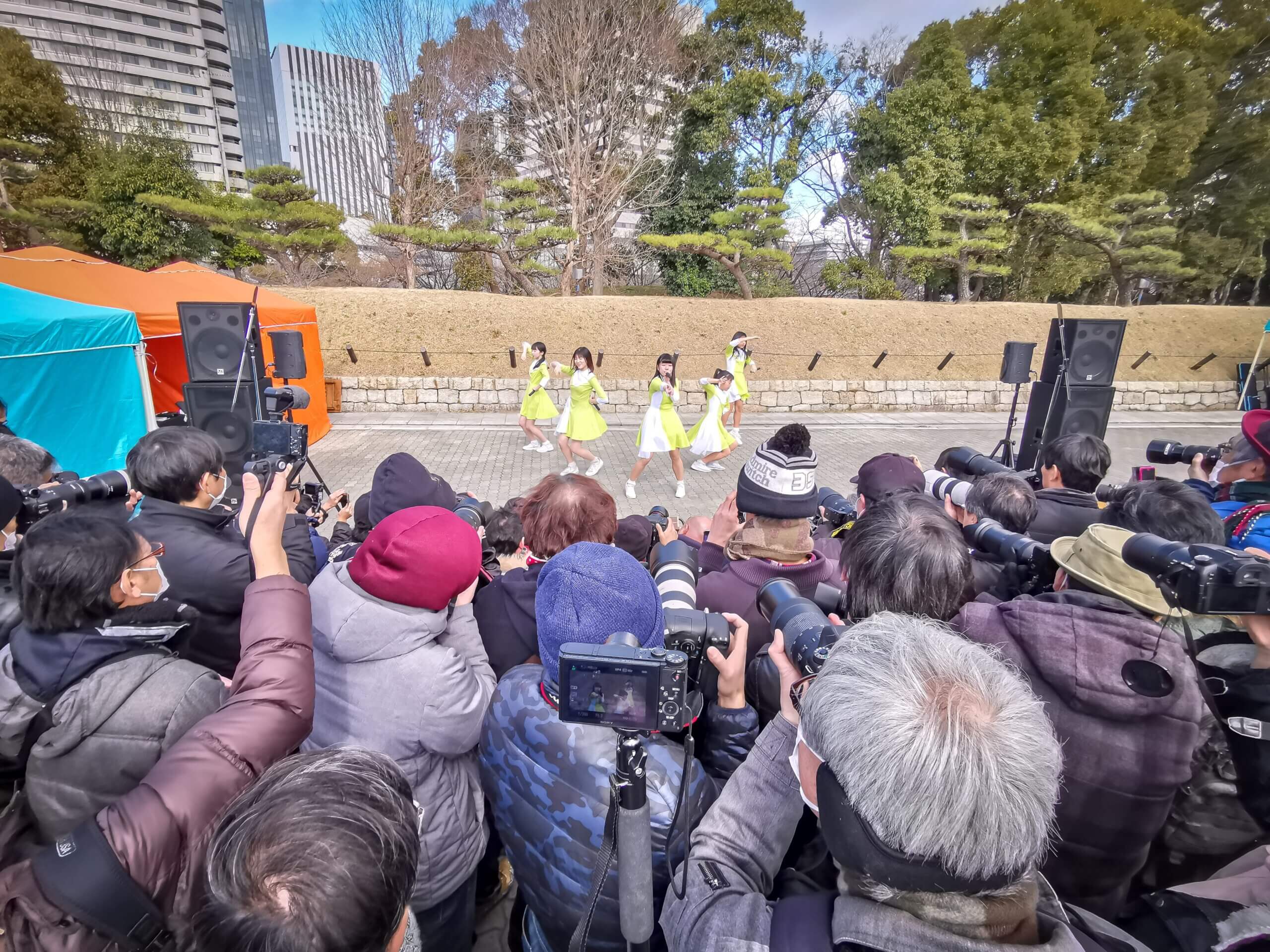 A group of idols perform in Osaka
Senad Palic on Unsplash
On May 23rd, 2020, Hana Kimura, Japanese professional wrestler and star of the popular Netflix reality show “Terrace House,” was found dead in her Tokyo apartment at the age of 22. A police investigation in December that year would later rule Kimura’s death as suicide, brought on by a prolonged onslaught of vicious cyberbullying from her appearance on the show.
Kimura’s death made international headlines and sent shockwaves through social media. Netflix and Fuji TV were quick to react, initially choosing to just prune the series of her appearances, before axing the show entirely. All the while, a ferocious debate flared up once again over the ethics of voyeuristic reality TV shows, and the detrimental impact social media has on our lives.But after the dust settled and the initial media frenzy wound down,

Hana Kimura in 2019
Wikimediacommons
Kimura’s death became merely another cautionary tale of the power of cyber bullying amid a sea of virtue signalling and finger wagging, a footnote in pop culture history. The world had moved on to report on the next misfortune. It was telling that significantly fewer outlets would report the subsequent arrest of 2 men from Osaka; one deemed instrumental in her suicide, who shrugged off a trial by paying a fine of about 700 SEK for “public insults”, and anther who escaped a fine alltogether, offering only an apology for his actions.
Indeed, the plight of the countless other women caught up in the whirlwind of Japan’s predatory entertainment industry has hardly received the significant international attention it truly deserves. 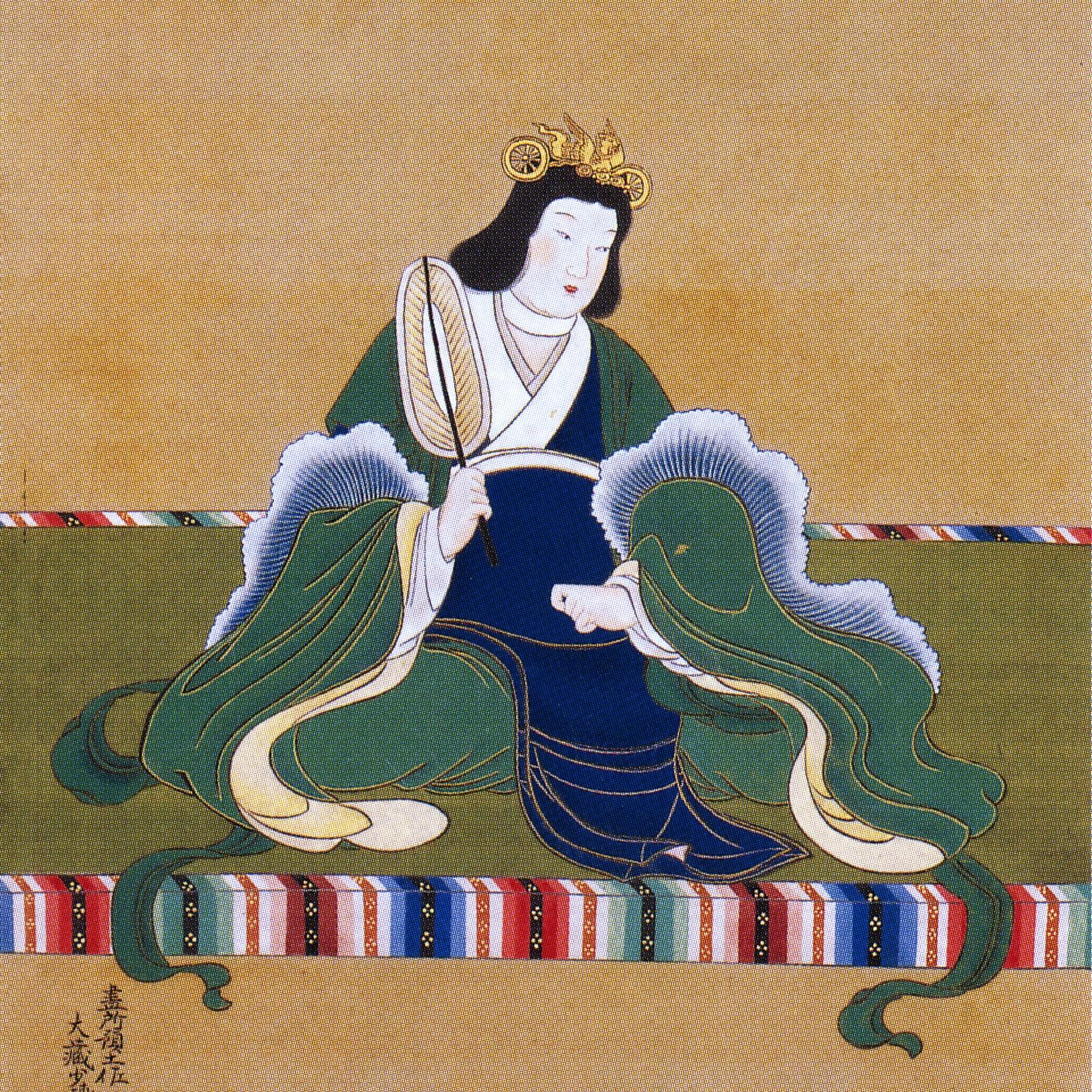 The status of women in Japan has undergone several dramatic shifts over the course of the nation’s history. Women from the Heian Period (794 -1185) enjoyed near complete equality, having the rights to own assets, and wielding a great deal of influence over legal proceedings. The country was even ruled by at least 8 Empresses, most recently in the 18th century.

The major degradation of women’s rights in Japan came towards the end of the Edo period (1603-1867), continuing into the Meiji era (1868 – 1912). The importation of Western conservative family values and gender roles, along with the introduction of the Ie system in 1898, stripped women of essentially all rights and relegated them to subservient housekeepers. Although women’s rights in Japan would rebound after the enactment of the modern Japanese constitution in 1947, Japan still significantly lags behind the rest of the developed world regarding gender equality, despite women playing an ever more valuable role in contemporary Japanese society.  After all, it was the schoolgirls of the 90s who pioneered SMS and introduced emojis to the world.

“Idols” have become the most prominent, and arguably most controversial representation of women in Japanese media. Idols are tricky to describe; In essence, they are young female entertainers, typically aged from preteen to mid-twenties, primarily chosen for their image and marketability. Despite occupying a space that lies somewhere between a singer, performer, influencer, sex symbol, and role model, an idol’s actual “talent” is their marketability and likeability. Often the more unconventional, awkward, and cutesy they are, the better. It is largely for this reason that idols’ fans are almost entirely composed of men at least double their age. 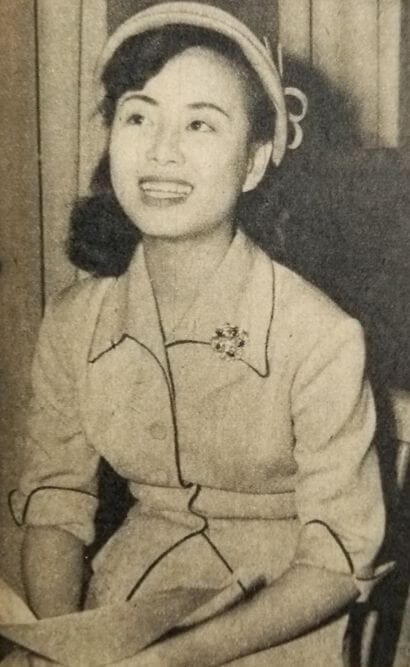 This uniquely Japanese phenomenon can actually trace its origins to a 1964 French-Italian film titled “Cherchez l'idole”.  During these formative years young female musicians like Hibari Misora and Matsuko Ashita won over hearts and sang away the post-war blues, heralding a new and optimistic era for Japan. TV singing contests and massive exposure through ads and magazines lodged idols firmly into the Japanese public consciousness throughout the 70s, and by the early 80s, idol mania had reached its peak.

Talent agencies were pumping out more idols than the public could even keep up with, and idol music packed the Japanese charts. It seemed like nothing could stop the idol hype, not even the retirement of Momoe Yamaguchi, one of the most successful musicians in Japanese music history, at the pinnacle of her career in 1980. But the shimmering highs of idol obsession would soon come crashing down to earth with a sobering and resounding thud.

On April 8th, 1986, the idol Yukiko Okada leapt to her death in broad daylight, from the top floor of the Sun Music building in downtown Tokyo. As the 18-year-old’s body was swarmed by droves of TV reporters and sobbing fans, the sobering reality of the demanding and intensely restrictive idol life came into focus. Okada’s death caused an overnight shift in perception, and Idols fell sharply out of fashion as the public grew weary of their oversaturation and began shifting its focus towards more traditionally talented female artists. 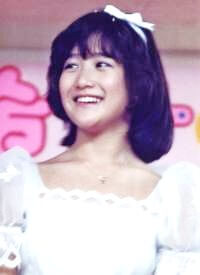 The release of Satoshi Kon’s seminal anime film “Perfect Blue” in 1995 dealt another blow to the industry, publicizing the overt sexualisation, abuse, and intense psychological pressure idols are subjected to. As the 90s rolled on, it seemed that idols would largely fade into the past, relics of the mythical days before Japan’s economic bubble imploded. But as the new millennium approached, idols were primed to make an unprecedented comeback.

The group Morning Musume’s relatively unassuming debut in 1997 is credited with kickstarting an idol renaissance. Idols were no longer merely the pastel-clad solo singers of yesteryear. They had evolved into enormous, multifaceted and highly marketable groups.

Morning Musume performing in Korea in 2016

Fan interaction became central to the idol revival, with the internet enabling fans and idols to connect like never before. The explosive debut of the now infamous AKB-48 in 2005 took this interaction to the next level, giving fans the opportunity to directly influence the group, through intensely competitive elections and televised singing contests. AKB’s rabid popularity kicked off yet another idol gold rush, one which continues to the present day.

There are currently over 10,000 idols and around 3,000 idol groups throughout Japan, all competing for their moment in the spotlight. Idols have become a mainstay of the Japanese entertainment industry, a significant tour de force which rakes in nearly 9 billion SEK a year.

But danger loomed in the shadows of these gleaming ascensions to stardom. The intense push behind fan interaction, through social media and meet-and-greet  handshake events has encouraged a progressively more unhealthy relationship between idols and their increasingly radicalised fans. Idols are often portrayed as being cutesy and naive through their general image and even the lyrics in their music, however it’s this focus on youth and vulnerability which places them at the centre of the lives of so many disenfranchised people. The dangerous fixation on superficial attributes and consumption has only encouraged unhealthy levels of complete obsession amongst the most dedicated fans, who often see their favourite idols as if they own them.

The industry has desperately sought to maintain this level of obsession and hype at all costs, going as far as to impose tight restrictions on idol’s lives, movements, and even their diets. Idol’s public images are meticulously pruned to suit the expectations of their fans, with often very serious repercussions for anything which threatens to ruin this facade. Romantic relationships often carry the biggest penalty, with idols often being contractually obliged not to engage in them, and even the most frivolous encounters leading to teary-eyed apologies to fans or idols forcefully resigning from their groups in disgrace. Yukiko Okada’s suicide has often been attributed to the breaking up of a relationship between her and a co-star. By giving up their lives and liberties, Idols essentially only exist to entertain. As the lines between reality and fantasy have become blurred, parasocial relationships between obsessive fans and idols with whom they believe they have a legitimate and meaningful connection with have become rampant within the fandom, often with very real-world consequences.

Perfect Blue’s stark and violent portrayal of the idol industry stunned both domestic and international audiences on its debut nearly 30 years ago. However, it’s hard to believe this depiction would end up being more relevant today than ever before. Assaults on idols have become shockingly common in recent years, with some being attacked, stalked, and even brutally stabbed by obsessive fans. Even groups like AKB-48 weren’t big enough to escape the madness; Two members were attacked with a saw at a fan event in 2014. All the while, police forces, government officials and fans have shrugged their shoulders, disregarding the attacks as mere occupational hazards and further sweeping the plight of the young women in Japan’s entertainment industry under the carpet.

With idols becoming as big a part of the Japanese entertainment scene as they were in their heyday, and with idol-like expectations being imposed on women in other areas of Japanese media, it seems increasingly unlikely that anything will change in the near future. 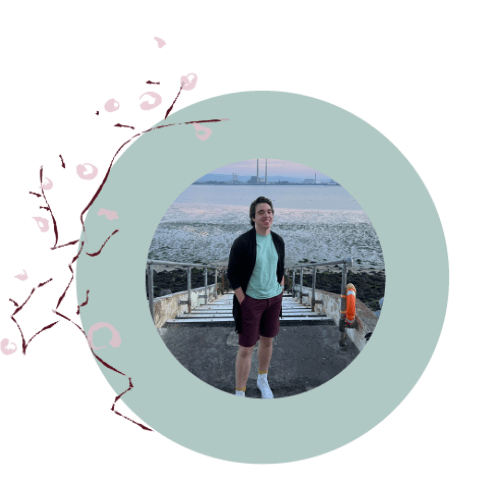 Luke is currently doing a Masters in Asian Studies in Lund. He is interested in contemporary Japanese culture and society, including popular culture and Japanese media.