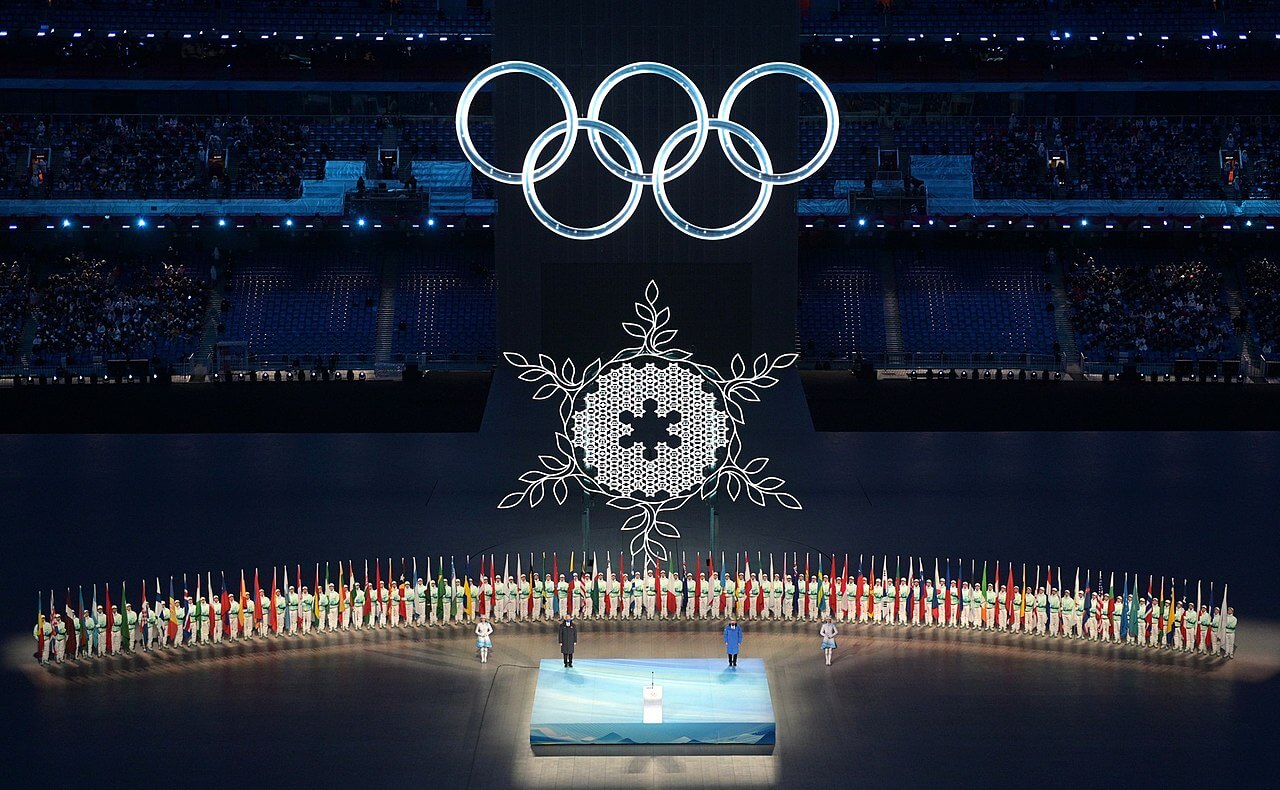 The US, Canada, Australia, the UK, Denmark, and Belgium are among the western countries that have joined in a diplomatic boycott of the Winter Olympics. The countries allow their athletes to participate but will not send any official representatives. The reason is the human rights abuses in Xinjiang. White House secretary Jen Psaki believes the diplomatic boycotts sends a “clear message against China's ongoing genocide and crimes against humanity in Xinjiang”.

Not only western governments, but also western organizations such as Human Rights Watch and Amnesty International are engaged in the debate over China's human rights record. Amnesty International calls the Winter Olympics a “sports washing opportunity” and expresses their concerns on Twitter: “The Beijing Olympic Games should not be used as a distraction from China’s appalling human rights record, instead, the Games should be an opportunity to press China to address its human rights abuses”.

The Chinese authorities criticised the Western reaction and encouraged the US to "stop politicizing sports and hyping up the so-called diplomatic boycott so as not to affect China-US dialogue and cooperation in important areas." It is not the politicians who should be in the spotlight of the Winter Olympics, but the athletes, a Chinese foreign ministry spokesperson stated. 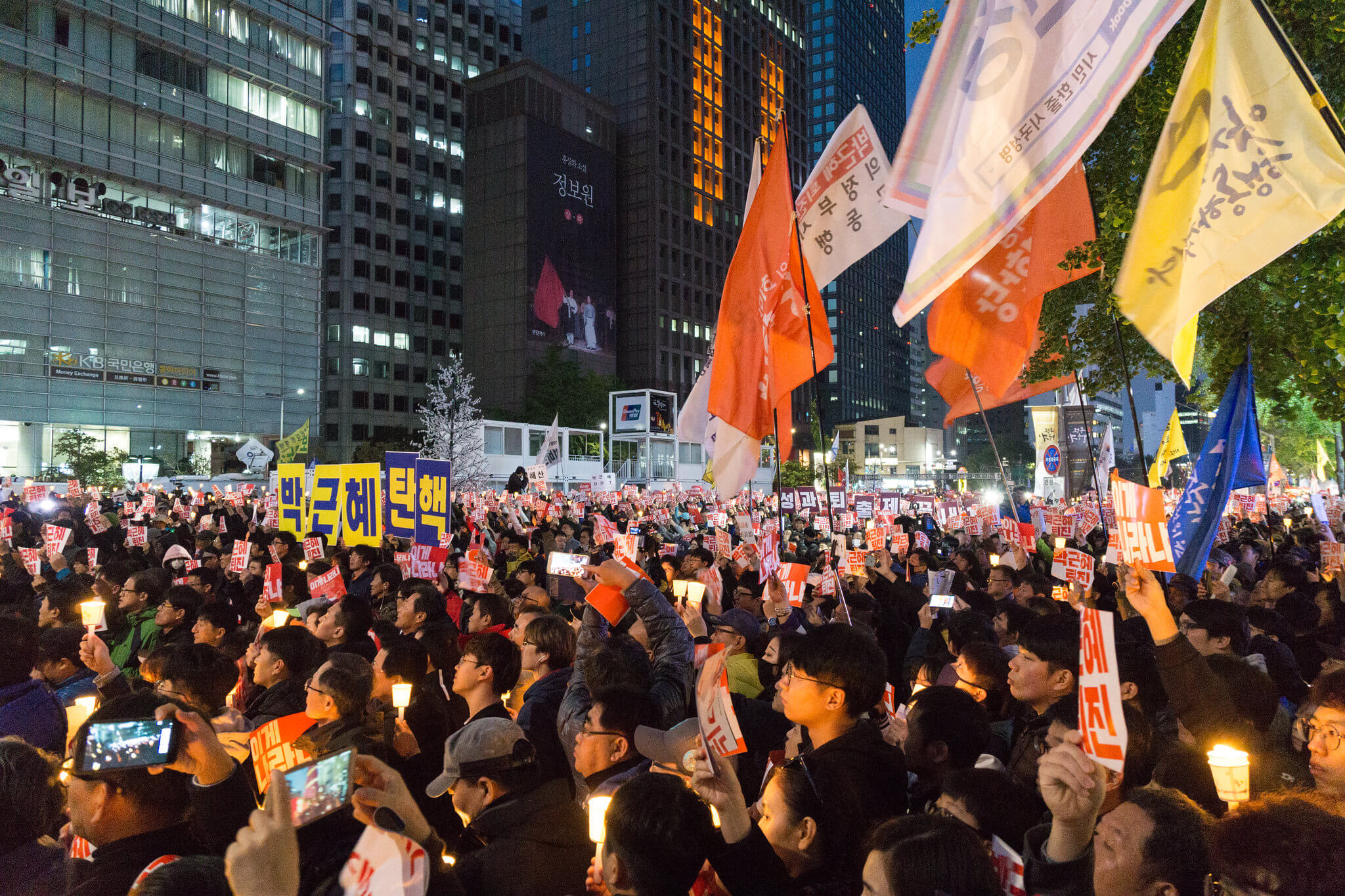 Mass protest in Cheonggye Plaza in 2016 for the impeachment of Park Geun-hye.
Source: Teddy Cross via flickr

South Korean ex-President Park Geun-hye was released from prison on December 31st leading to debates over whether she should play any role in the upcoming March presidential election. Her release comes after current president Moon Jae-in granted Park a special pardon a week earlier, citing her worsening health and hopes to “overcome unfortunate past history and promote national unity”.

Park is the daughter of military dictator Park Chung-hee and was herself elected as South Korea’s president in 2012 thanks to a surge of support from conservatives who celebrate her father’s achievements. In 2016 she was impeached and later formally removed following a series of scandals. Among the scandals were accusations that she and her former senior secretary Choi Soon-sil colluded to pressure big businesses to send money to foundations owned by Choi. Park has also been accused of soliciting bribes from the head of the Samsung group in exchange for government favours.

Park has not made any public comments but her lawyer announced that she offers an apology for the public concern and thanked Moon for making a tough decision. Her release coincides with the tight presidential race between the People Power Party (Park’s old party) and Moon’s Democratic Party. Whether Park will resume her political career remains uncertain although in a recently released memoir, she stated that her conviction was politically motivated and expressed hopes to “meet the people again one day”. 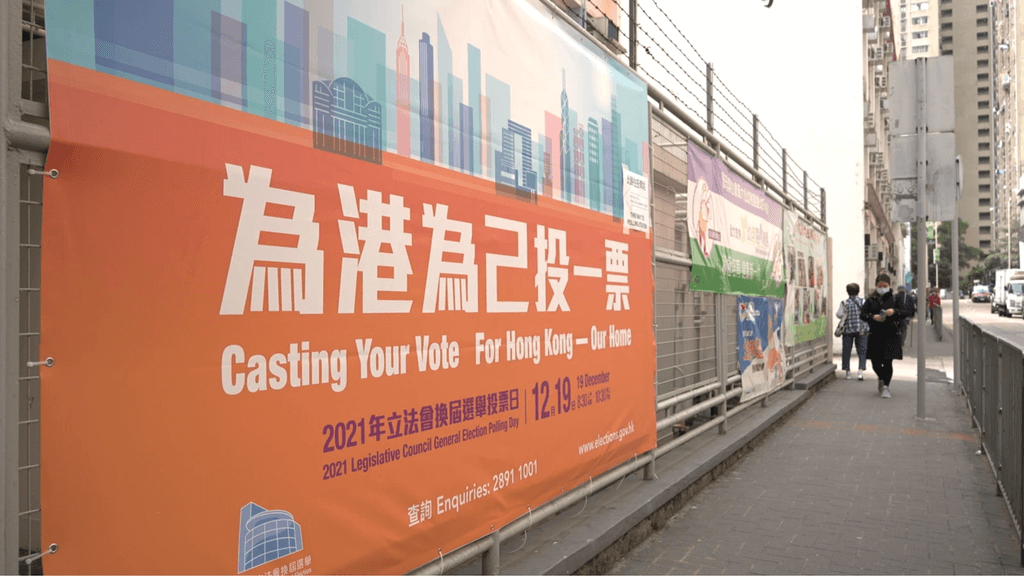 December 19th marked the long awaited Hong Kong legislative election that has been continuously delayed since its September 9 date back in 2020 due to the Covid-19 pandemic. The election ended in a landslide win for the pro-Beijing candidates who swept all 20 geographical constituency seats in the legislative council but one. The Democratic Alliance for the Betterment and Progress of Hong Kong became the largest party with more than half the votes. The “centrist” candidate from the Third Side party was the only candidate outside the 90-person total legislative council not belonging to the pro-Beijing camp who was elected. The remaining 70 seats were elected by trade based constituencies and the pro-Beijing election committee, 30 and 40 seats respectively.

Critics argue that the recent overhaul of the electoral system favours Beijing and the crackdowns on society that came as a result of the National Security Law, which stemmed from the recent massive anti-government and pro-democracy protests. These factors are attributed as major reasons as to why the voter turnout stood at a record low 30.2%. With the pro-democracy movement thwarted, and many democrats jailed and exiled, pro-democracy citizens are unable to hold rallies and express resistance. China defended the new electoral model that gave more seats to the Election Committee and less to the people-elected candidates by expressing the strategy as a means to develop “democracy with Hong Kong characteristics”.

On February 20th, the Hong Kong chief executive electoral race will be held. While confirmed candidates are not yet known, the unpopular Carrie Lam Cheng Yuet-ngor is expected to seek reelection. However, it will come down to the choice of the Election Committee, the group of 1,463 Beijing loyalists who nominate eligible candidates for elections. 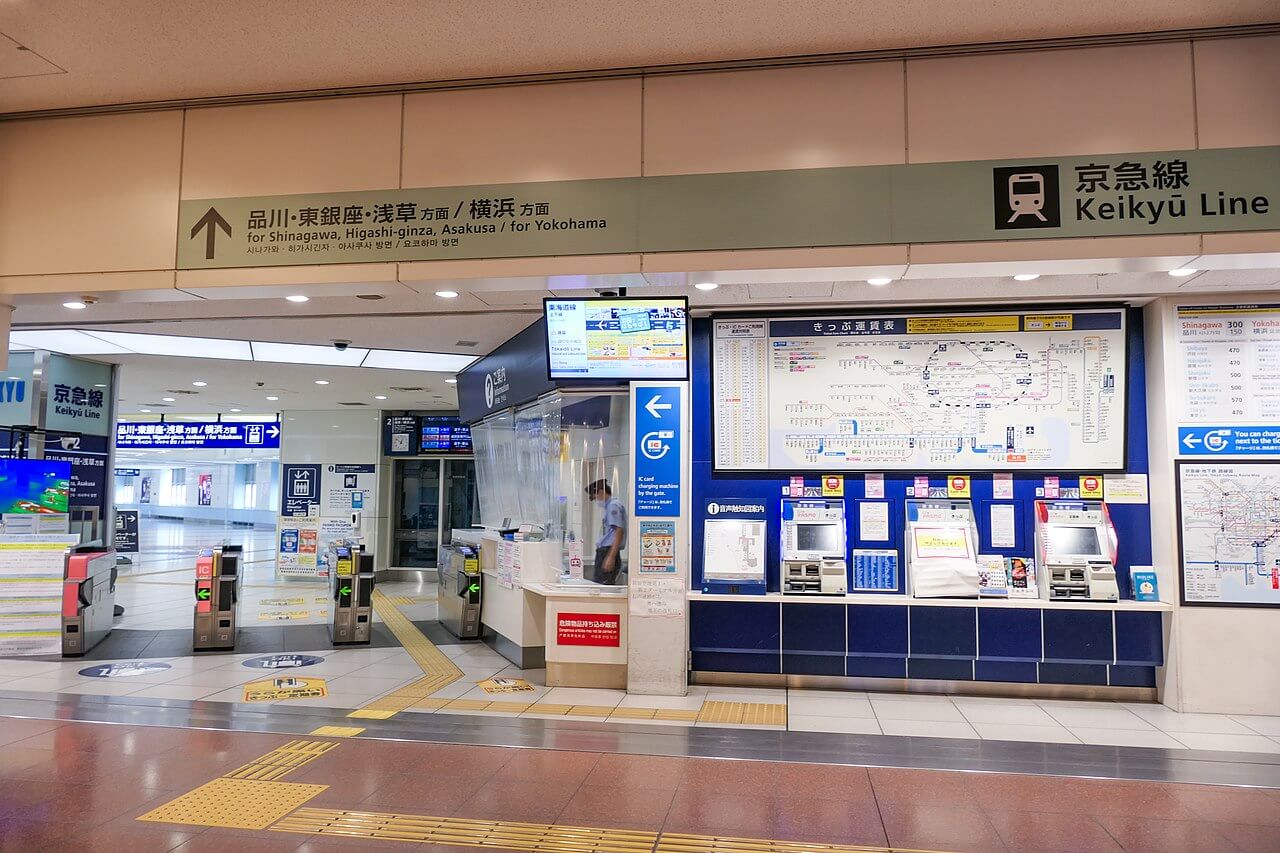 Japan, which currently holds some of the strictest entry restrictions in the world as a result of COVID-19 is facing pressure from foreign workers, students, researchers and local business associations to ease entry requirements to the country. Japan has barred entry from non-Japanese citizens and new residents since November 30th last year. On the 9th of the same month, Japan had eased its border restrictions for the first time since March 2020 to let students, business people and foreign workers in, before quickly closing again on the 30th after worries surrounding the omicron variant blossomed. As of now, there is no end in sight to the unusually strict restrictions that were once again renewed in January until the end of February.

Now calls are mounting from people all over the world who have seen their future plans thwarted because of the lack of communication and changes surrounding the entry ban. Some countries have seen protests outside Japanese embassies demanding change. Students and foreign workers who have spent years preparing to find jobs and enter university in Japan are becoming increasingly anxious and many giving up their plans, deciding to go to other nearby countries with considerably more lenient restrictions, such as South Korea. The entry ban has not only disrupted the lives of the more than 150,000 students waiting to enter Japan, but also universities who are losing out on tuition-fees from international students. The lack of overseas talent is also hitting the research community hard, where labs and institutions are unable to fill up empty spots, thus slowing their work and worsening Japan’s academic standing in the world.

Thailand and Saudi Arabia have announced to fully restore their bilateral relations that had been severed for the last 30 years. This comes after visits from both Thai Prime Minister Prayuth Chan-o-Cha and Saudi Arabia’s Crown Prince Mohammed bin Salman. The two countries have announced that they agreed to boost economic cooperation and to strengthen political and security ties. Direct flights are scheduled to begin in May, the appointment of ambassadors has been promised for the near future.

Relations between the two countries were severed after the infamous Blue Diamond Affair. In 1989, a Thai citizen employed at the royal palace stole $20 million worth of diamonds, including a 50-carat blue diamond. Relations soured when two Saudi diplomats were killed during the investigation. Additionally, most of the jewellery was allegedly fenced before the Thai police could apprehend them, and many of those that the Thai authorities returned were fake. The spat caused thousands of Thai migrant workers to lose their visas. In the past three decades, only limited travel has been possible, causing significant financial harm from lost remittances. Thailand hopes to bring in high-income Saudi tourists, to help restart the tourism industry after Pandemic.