Behind the scenes of a great and flourishing city

HongKong
November 21, 2022
Behind the scenes of a great, flourishing city, over 1.4 million people are living under the poverty line. Increasing the education level of the next generation becomes the only hope for Hong Kong’s disadvantaged to change their fate, starting a competition among children from birth 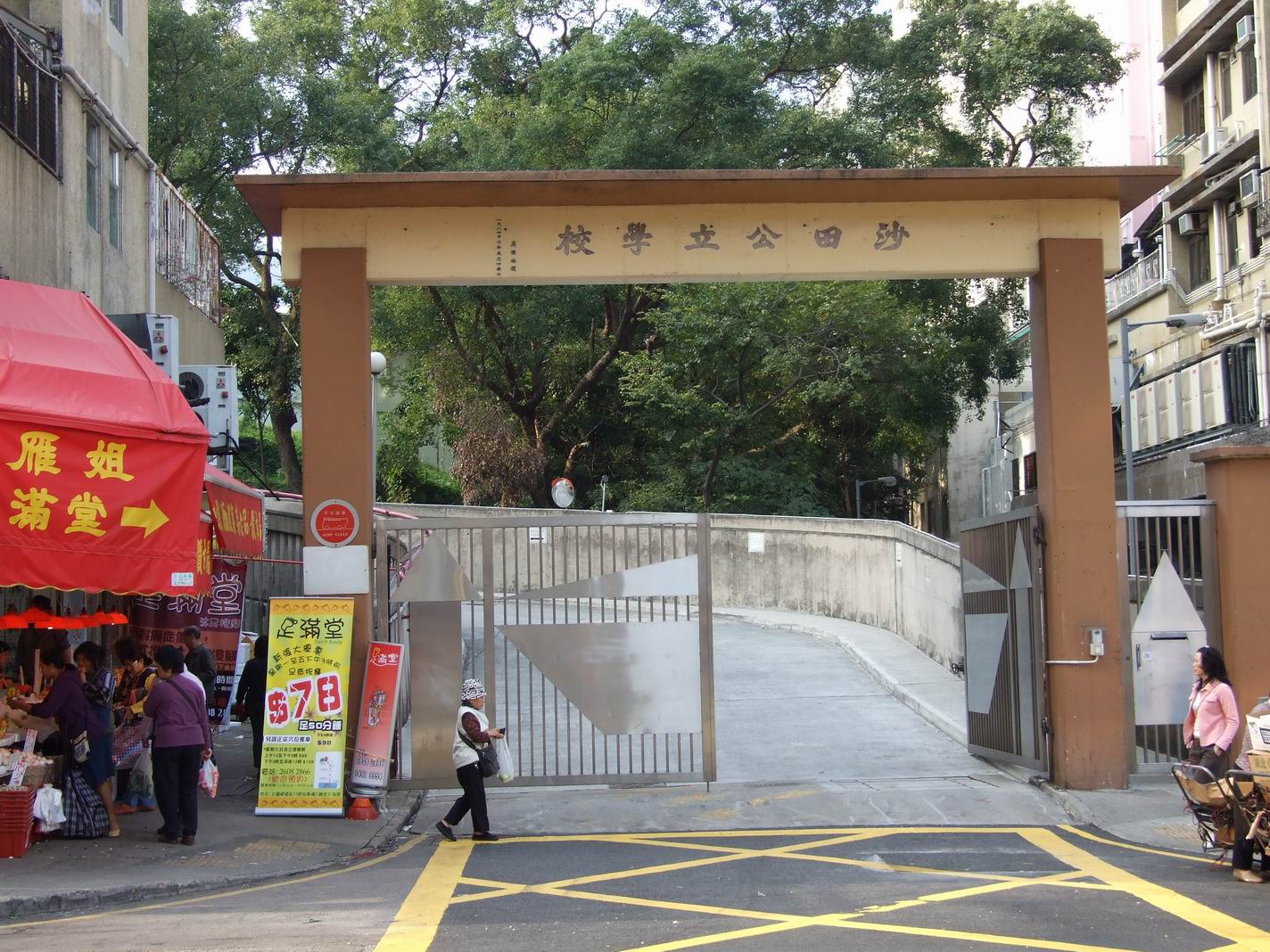 Hong Kong students are some of the highest academically achieving in the world. According to the Program of International Student Assessment (PISA) 2018 world rankings, Hong Kong students stand fourth in the average score of reading, mathematics, and sciences. Upon high school graduation, tens of thousands of Hong Kong students continue their education in globally renowned tertiary education institutes and graduate to work in well-known companies.

Every year, tens of thousands of students compete in the Hong Kong Diploma for Secondary Education (HKDSE) university entrance exam to secure a place in a university. Out of tens of thousands of students, a minority succeed with flying colors and proceed in their future endeavors; some try again or continue their education in other job training institutions, the rest have no choice but to start working, often the lowest-paid jobs, to support their families. Statistics in 2021 show that the average monthly income of a Hong Kong university fresh graduate is 24,000HKD (3000EUR), more than twice the amount made by a family of two living under the poverty line (< 9500HKD (1168EUR)). Therefore, underprivileged students see the HKDSE as a major opportunity to end poverty in their families. Yet, it remains for one to question, is this even a fair competition?

Unequal distribution of resources in schools

Local secondary schools in Hong Kong are categorized into public, semi-public (direct subsidy), and private, then further categorized into band 1, 2, or 3 depending on the academic performance of intake students (band 1 being the best performing). Schools of different bandings also differ in the amount of support they offer to their students. Generally, in non-public schools, learning opportunities are accessible to most students. In higher-banding public schools, students have to compete to have access to limited educational resources; in lower-banding public schools, resources are often even more limited in terms of the quality of teaching and the completeness of their school curriculum. For instance, students in non-public schools can enter sports teams as long as they are interested in picking up the sport; in more competitive public schools, only the most talented students are chosen to be on the team. In other public schools, sports teams do not even exist.
As a result, well-performing pupils obtain better support to become even better, whether it be academically or in other aspects like sports or music. Contrasting that, the Hong Kong education system gives weaker-performing pupils little consideration in terms of learning and mental support. Hence, it is mostly students from band 1 schools who meet the threshold to continue their education in universities. Unsurprisingly, public schools remain the only option for underprivileged students, causing non-public schools to consist of students mostly from middle-class or upper-middle-class families.

Another part of Hong Kong education is outside-school classes. Parents send their children to tutoring classes, music classes, sports training, etc. to increase their chances of being accepted into the best schools, starting from as early as kindergarten. Out of everything, tutoring is seen as the most important as it directly boosts a student’s academic results. Surveys in 2012 have shown that over 72% of primary school and 61% of secondary school students in Hong Kong attend afterschool tutoring classes, 3-5 hours a week, with an average tuition fee of 150-200HKD (18-25EUR) per hour, summing up to around 1800-4000HKD (250-500EUR) a month. Considering that the poverty line for 2-person families is set at a net monthly income of less than 9500HKD (half of which is paid as rent), some teens even have no choice but to quit school to work and earn for their families, ending their education at the age of as young as 15.
Even for those who remain in school, with little academic support at school and no access to out-of-school resources (like tutoring), plenty of underprivileged students struggle but have no one to turn to. As a result, they find studying increasingly difficult as they move on to higher grades when they are taught new content based on a shaky foundation. Despite having high hopes for university studies, without proper aid, they might never reach the results they aim for regardless of how hard they work

Under the poverty line living conditions for the people of HongKong

The education inequality in Hong Kong creates a vicious cycle where financially capable students turn out to be wealthier people, and underprivileged students stay living in poverty. As a student growing up in poverty himself, Chan Hung, a former school principal, quit his job to start the free tutoring platform ‘Principal Chan’s free tutorial world’ for underprivileged students who need academic assistance. Chan has been running the platform since 2011 and has witnessed the helplessness of many students as they fight for the best results possible. “English is no doubt, the subject most students struggle with,” said Chan. Even though Hong Kong students have to start learning English in first grade, many public schools cannot afford to hire native English teachers, hence being unable to help children build a solid language foundation. By the time these children grow older, it becomes even harder to cope when English is required in more and more places. In the HKDSE, English, being one of the core subjects, defeats countless students in pursuing their college dream.
Free tuition classes offered by the tutoring platform are, without a doubt, helpful resources for struggling students. Chan’s story has also inspired numerous educators in Hong Kong to engage in volunteer work to raise awareness of education inequality.
“Education is the most powerful weapon you can use to change the world” (Nelson Mandela, 2003). Education is a key solution to solving social problems, including poverty, quality of life, and income inequality. Nevertheless, behind the scenes of a great, flourishing city like Hong Kong, poverty continued by education inequality remains an issue unsolved and should be made a priority.

Andrea is a student from Hong Kong studying here at Lund University. She is doing the international bachelor's physics program. Writing is one of her hobbies, and she loves to share her work for everyone to know a little more about Asian culture and society